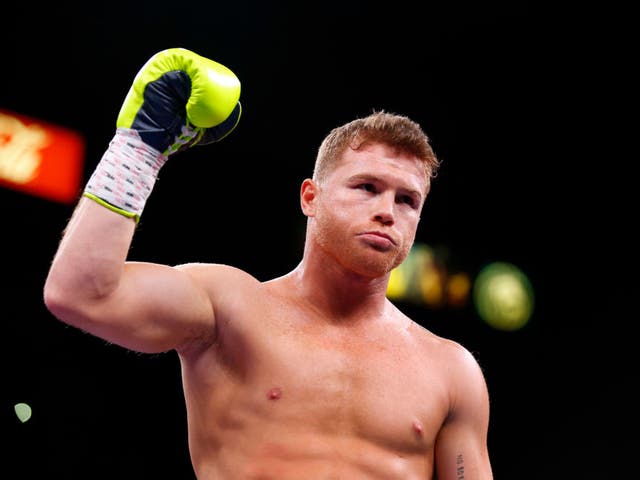 Saul ‘Canelo’ Alvarez, the now undisputed super-middleweight boxing champion, had an amazing year in sport in 2021. He has proven his worth time and time again and showed the world what kind of fighters Mexican boxing can produce.

During his career, he has stopped other unbeaten world champions in their tracks. Alvarez has also made an incredible name for himself internationally and plans to continue his success in boxing in 2022. Here is a quick look to recap what we saw in 2021: 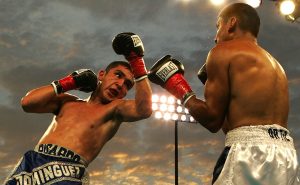 Alvarez came out on top as the 2021 Yahoo! Sports boxing fighter of the year. He knocked out Avni Yildirim and went 3-0 in a mandatory fight that ended in Alvarez keeping the WBC belt and landing him the honor of becoming the undisputed middleweight champion. Not only did Alvarez grab that title, but he also became the first Mexican boxer to be an undisputed champion in any weight class. He even fought three opponents with a combined 72-2 when he fought them, and he knocked out all three.

As if these achievements aren’t enough, after 8 rounds, Alvarez also dominated, previously unbeaten, Billy Joel Saunders. This earned Canelo Alvarez the WBO belt. Caleb Plant, the IBF unbeaten champion, was also beaten in the 11th round by Alvarez, making him the first undisputed super middleweight champion in the division’s history. This hardworking man is a true champion.

A look into Canelo Alvarez’s 2022 lineup

Ilunga Makabu, the Congolese-South African southpaw, will be fighting a rematch against Thabiso Mchunu. If Makabu wins, he will most likely be up against Alvarez in May. Makabu, who lost to Tony Bellow at Goodison Park in 2018, is now the current WBC Cruiserweight world champion and has won 9 fights in a row since his defeat. It will be a tough fight, and a win for Canelo will greatly strengthen his reputation. Canelo has shared that he feels more than ready for the fight. The fact that the fight will be at 190 lbs, although it’s usually 200 lbs, will be in Alvarez’s favor.

Another southpaw that Canelo Alvarez could be facing is Ukrainian Oleksandr Usyk at cruiserweight. When Canelo announced he would now be fighting at cruiserweight, Usyk was more than keen to meet Alvarez there. There is a condition, though; Usyk will only fight if he can retain his heavyweight world titles. Unfortunately, it’s unlikely that this match would happen because Usyk will have to fight a rematch against Anthony Joshua first. We are unsure that Alvarez would even agree to fight at 200 lbs against a top-class fighter.

If Alvarez decides to fight at 168 lbs, he will be up against Zach Parker, John Ryder, or Chris Eubank. 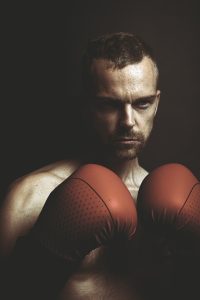 Bob Arum, Alvarez’s promoter, has mentioned that returning to fight up at light heavyweight has been something that Alvarez has been weighing up. Canelo has been eager to fight names like Beterbiev and Joe Smith for quite some time, so we can anticipate a fight with one of these boxers in May or September. Beterbiev’s unbeaten record is currently 17-0, and he has a 100% KO streak (and the only world champion who can boast that result). A fight between Beterbiev and Canelo would be huge for the boxing world. It is known that Canelo Alvarez has another boxing dream.

Callum Johnson is a great opponent for Alvarez in the light heavyweight division. This fight depends, though, on whether Callum Johnson can defeat the current WBO world champion Joe Smith Jr. Another potential match for Alvarez is Gennadiy Golovkin, a 39-year-old fighter from Kazakhstan. The men fought in 2017 and 2018, so they are well familiarized with each other’s fighting styles. There has been much speculation about the previous results of their matchups, so a third fight will be a great tool to settle the scores for good. Millions of fans hope that the pair decide to have a final fight off, but Alvarez hasn’t seemed too keen on the idea so far. 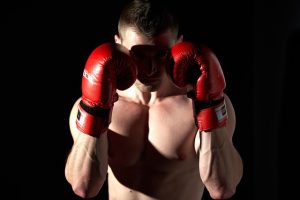 All in all, it looks like Saul ‘Canelo’ Alvarez is set up for another incredible year in 2022. With names popping up like Golovkin, Beterbiev, Joe Smith, Makabu, Usyk, and others, fans can look forward to a year full of nail-biting, edge of your seat fights.