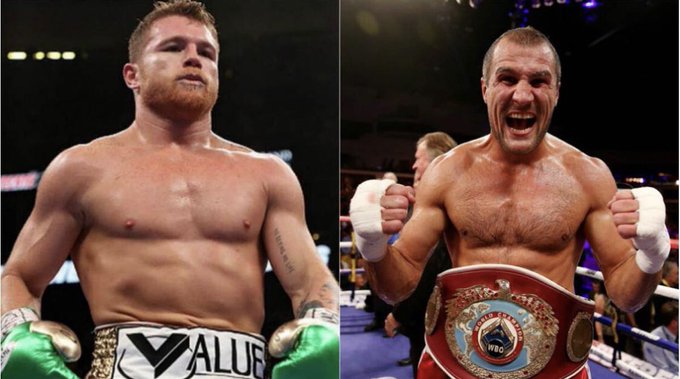 Negotiations for this fight were going on ever since Sergey Kovalev defeated Anthony Yarde last month for his title defense in Russia. The three-time world champion won his title back earlier this year when he avenged his knockout loss to Eleider Alvarez and defeated him via a wide unanimous decision. 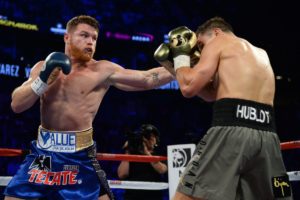 If Canelo manages to beat Kovalev on Nov. 2,  he will join Juan Manual Marquez, Jose Arche and Erik Morales to become only the fourth Mexican to hold world titles in four weight classes. Despite Canelo moving up in weight class, early betting odds reveal that Canelo Alvarez could be a huge 7-1 favourite over the Russian.

“The second phase of my career is continuing just as we had planned, and that’s why we are continuing to make great fights to enter into the history books of boxing,” Alvarez said in a press release. “That’s also why I’ve decided to jump two weight classes against one of the most feared champions of recent years. Kovalev is a dangerous puncher, and he’s naturally the bigger man, but that’s the kind of challenges and risks that I like to face.”

Kovalev is ready for the challenge that Canelo will bring in to the ring on Nov. 2 and he is going to have his hands full with the Mexican.

“In order to be the best you have to beat the best,” Kovalev said. “I have always tried to fight the toughest opponents in my division, but many have ducked me throughout my career. Canelo wanted to fight me; to step up to higher weight and challenge for my belt. I will be ready on November 2.”

Previous articleFriday Fighter of the Week : Mahboob khan
Next articleUFC: Colby Covington admits ‘friction’ with teammates is causing him to near ATT exit