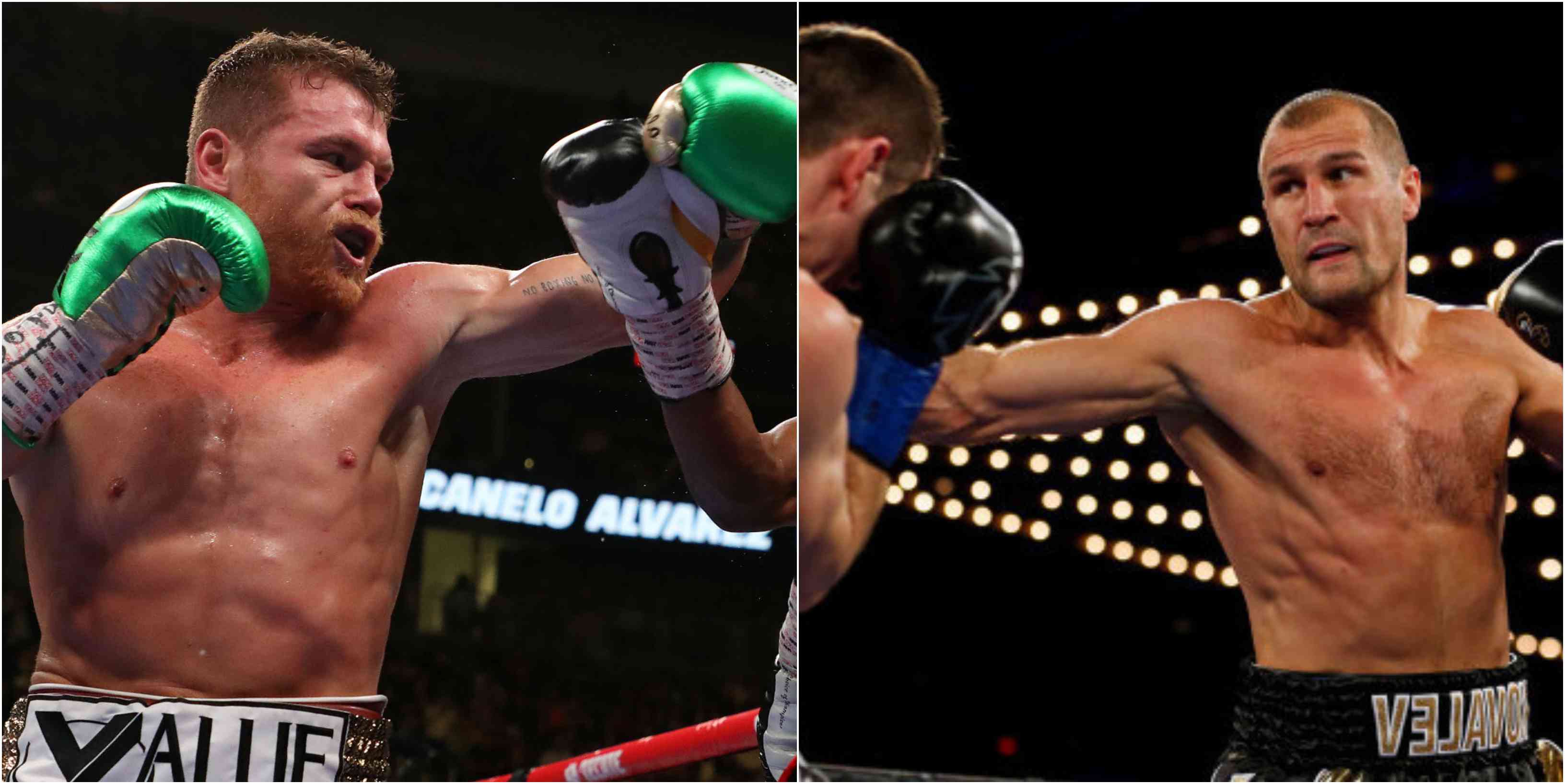 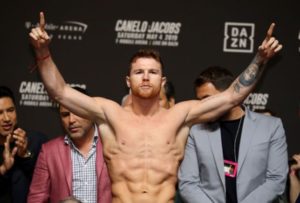 Significant momentum for Canelo Alvarez to move up to 175-pounds to face light heavyweight titleholder @KrusherKovalev in September, multiple sources familiar with the situation tell @SInow. No offer at this point, but Canelo has been zeroed in on that fight.

Sergey Kovalev is one of the most accomplished light heavyweight champion in recent times. Apart from loses to former pound-for-pound king Andre Ward, the Russian has only ever suffered loss to Eleider Alvarez, which he avenged in the rematch earlier this year on ESPN.

Canelo is coming off of a unanimous decision victory against Daniel Jacobs on Cinco de Mayo weekend last month at the T-Mobile Arena in Las Vegas on sports streaming app DAZN. Canelo has fought over the middleweight limit twice in his professional career before. He moved up to 168lb to fight Rocky Fielding at the Madison Square Garden in New York back in December of 2018. He won the fight via TKO. It was also Canelo’s first fight in the $365 Million, an 11-fight deal which he signed with DAZN.

He then fought another Mexican superstar Julio Cesar Chavez Jr back in 2017 at a catchweight of 164.5 pounds and defeated him via unanimous decision.

Fighting Kovalev is a tremendously risky proposition for Canelo as the Russian has both size and power advantage over the short 5’8″Mexican. Kovalev who stands at solid 6’0″ and has a reach of 72½-inch dwarfs Canelo’s 70-inch reach. In his 33 career wins, Kovalev has stopped 28 of his opponents and boasts of a knockout ratio of a staggering 76% compared to Canelo who in his 52 career victories has stopped 35 of his opponents with a knockout ratio of 64%.

A win over Kovalev would mean that Canelo joining the ranks of Mexican legends like Juan Manuel Marquez and Erik Morales to become Mexico’s third fighter to win world titles across four-weight classes.

Previous articleNeeraj Goyat recovering from the accident, plans to be back inside the ring in November
Next articleDaniel Cormier feels he needs new motivation to face Stipe Miocic