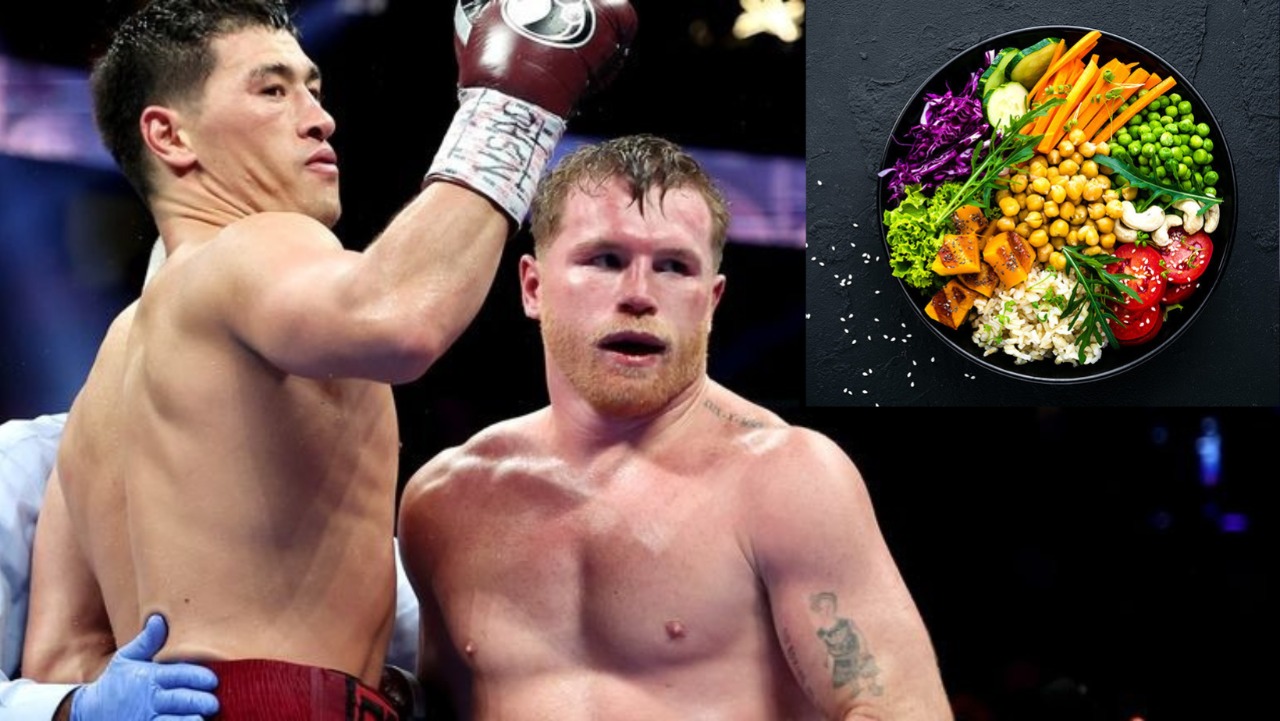 The loss for Canelo Alvarez came after nine long years. Prior to his loss against Dmitry Bivol last week, the only other loss came against Floyd Mayweather. It was a hard fight for Canelo Alvarez as he looked seemingly uncomfortable throughout the fight. He wasn’t able to exert his will on Bivol as he had done successfully with so many other fighters before. Canelo was unable to penetrate Bivol’s guard throughout the fight. The Russian started strong early on and landed some hard punches followed by combinations that kept the Mexican at bay and on the backfoot. Canelo did have his moments in the fight, but they were too few to make a difference on the judges’ scorecards.

A lot has been said about Canelo Alvarez’s performance last week. While many believe that it was the difference in size that led to Canelo’s downfall in the fight, his critics believe Bivol was the superior boxer of the two.

Did the Vegan diet play in role in Canelo Alvarez’s loss?

Canelo Alvarez’s critics on Twitter have also been bashing him for going Vegan ahead of his fight and many fans believe it was the reason for his downfall. While there’s no scientific proof that the vegan diet was his downfall, some fans on Twitter find it hard to believe.

He literally went vegan before the fight

Canelo losing to Bivol is a reason not to go vegan. 😉

Canelo looks tired. Is this the same Canelo?

In an interview with ESPN last week, Canelo Alvarez revealed that the reason for not consuming meat was to be on the right weight for the Bivol fight. He was moving up from 168 lbs to fight the best boxer at 175 lbs.

“I’m not very complicated when it comes to food, I adapt a lot, I adapt quickly,” Canelo told ESPN.

“It’s not something I did all of a sudden, that I left what I ate before, from one day to the next. All week, I try to eat what is vegan and if one day I eat something else, meat, chicken, whatever, I eat it, there is no problem.”

Do you guys think vegan diet played a role in Canelo losing against Dmitry Bivol? Let us know in the comment section below.