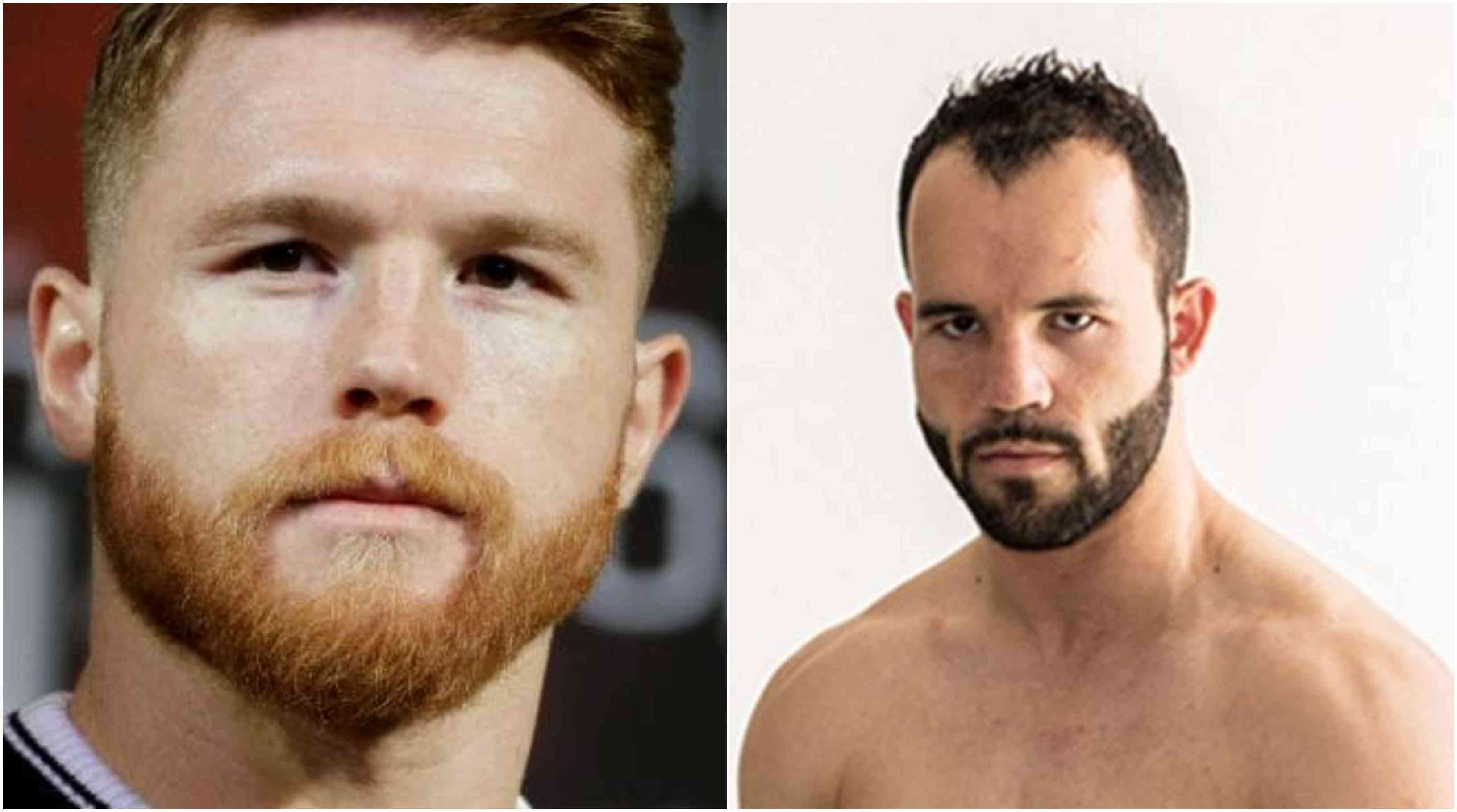 Erislandy Lara once again became a world champion after he knocked out Ramon Alvarez, who is the younger brother of Canelo Alvarez in the second round via KO at The Armory in Minneapolis, Minnesota.

The fight was the main event of Premier Boxing Champions and aired live on Fox. With this win, Lara improved his professional boxing record to 26-3-3, 15 KOs.

The fight started with Lara establishing his jab and outpointing Ramon Alvarez with two-punch combinations. Alvarez got completely outclassed in the first round. In the second round,  Lara caught Alvarez with two straight left hands which sent Ramon trembling backwards, then Lara hit him with a right jab on his face then finished with a hard left which dropped Ramon on the ropes.

He managed to beat the referee’s eight counts only to be getting hit with a barrage of shots by Lara and ultimately the referee had to step in and stop the fight.

“Having this belt back on my shoulder feels great,” Lara to Fightnews after the fight. “It means the world to be champion again. I felt like in my past fights I didn’t lose, and that stings a bit, but to come back and win the title feels great. I’m back.”

Erislandy Lara previously fought Ramon’s brother Canelo Alvarez back in 2014 at the MGM Grand Arena where the Mexican won via split decision.