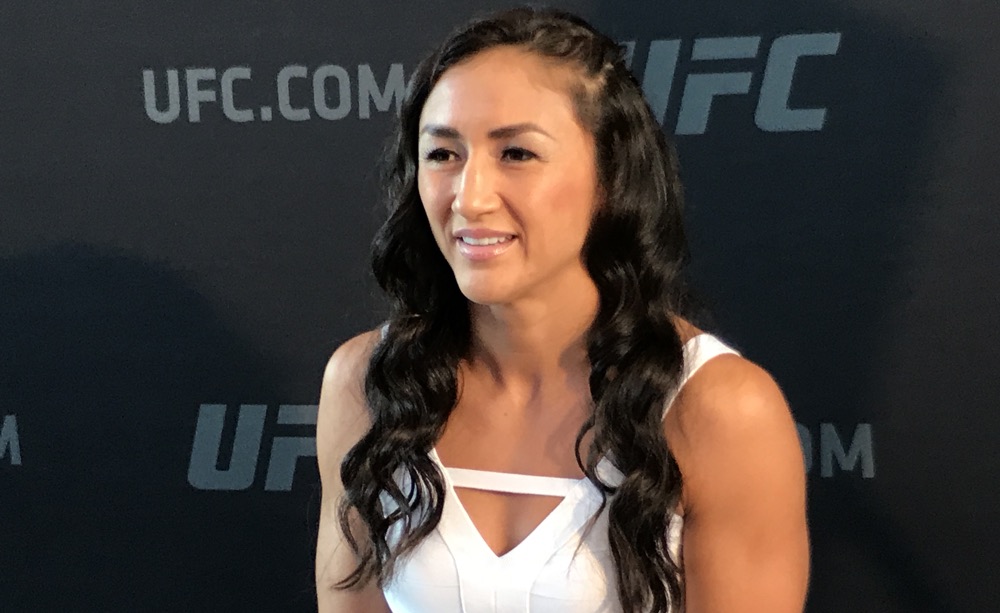 Former UFC champion Carla Esparza is all set to fight Virna Jandiroba on April 27 at the BB&T center in Sunrise, Florida on UFC Fight Night 150. Esparza is currently riding on a two-fight losing streak having lost her last two fights against Tatiana Suarez and Claudia Gadhela. 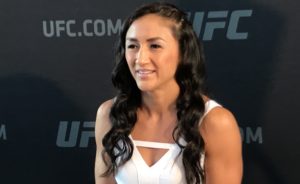 However, she is using this as a motivation to prepare harder. She hasn’t won a fight in nearly 16 months.

“This is the first time in my career where I’m coming off more than one loss,” Esparza told MMA Junkie in an interview. “This is definitely a big fight for me. Just looking at my weaknesses and where I need to improve, I’ve definitely spent many, many hours trying to fix problems I’ve had in my last couple fights.”

She also said that she is only a couple of fights away from re-entering the title picture.

“It’s just so crazy when you’re ranked in the top 10, you’re always maybe a couple of fights away from getting another title shot,” Esparza said. “I felt like I’ve been so close a couple of times, and I know I have it inside me to be at that level to fight for another title. I’m not stopping now. I’m constantly evolving, constantly getting better, and that’s always the goal, is to be the best.”