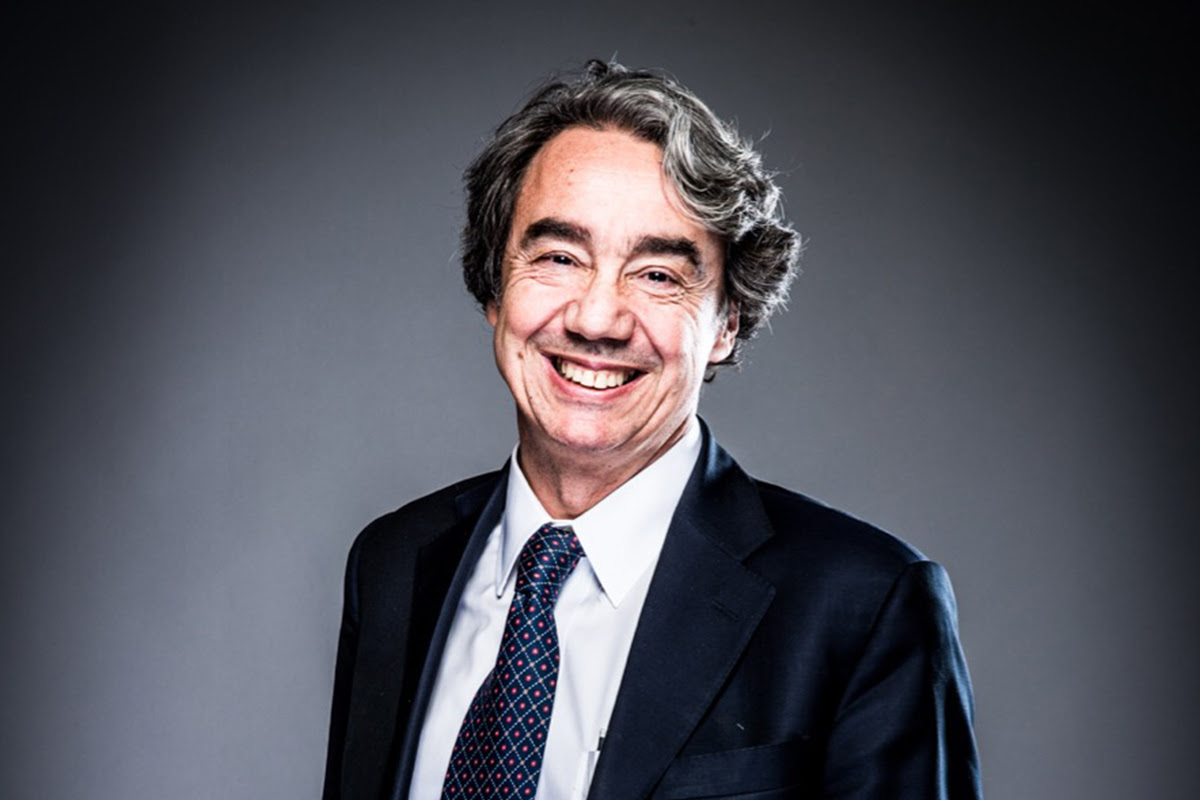 The largest global sports media property in Asian history, ONE Championship™ (ONE), has just announced that Carlo Di Blasi has been named President of ONE Championship Italy.

As a member of the ONE Championship senior leadership team, Di Blasi is responsible for developing business strategies and plans, executing strategic B2B and marketing activities, acquiring and managing relationships with key accounts, and ensuring strong stakeholder management across the Italian business ecosystem. He will represent ONE Championship in Italy and help drive the culture of the company’s core values in the market.

Chatri Sityodtong, Chairman and CEO of ONE Championship, stated: “It is my pleasure to announce that Carlo Di Blasi has been named President of ONE Championship Italy. Carlo is a well-respected figure in the European martial arts industry, particularly with the work he has put in towards developing Muay Thai and kickboxing, as well as mixed martial arts in Italy. With Carlo’s business and domain expertise, he plays a key role in shaping the future of ONE Championship. As our organization establishes strong roots in locations around the world, the ONE Championship brand continues to flourish globally. Our goal is to ignite the world with strength, hope, dreams, and inspiration through the power of martial arts. I have no doubt that Carlo will do a tremendous job in his new role.”

A former Savate Italian Champion, Di Blasi served for the Italian Army as Carabinieri in the Anti-Drug Department of the Special Forces. A graduate of Law at the University of Milan, Di Blasi speaks Italian, English, German, French, and Spanish.