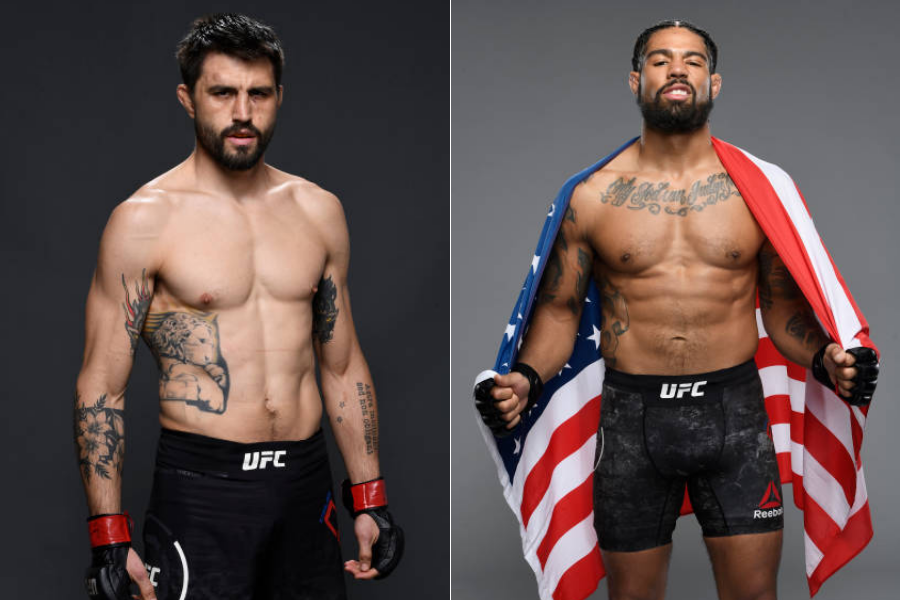 ‘The Natural Born Killer’ Carlos Condit is back and will be fighting rising contender Max Griffin at UFC 264 which takes place on July 10. 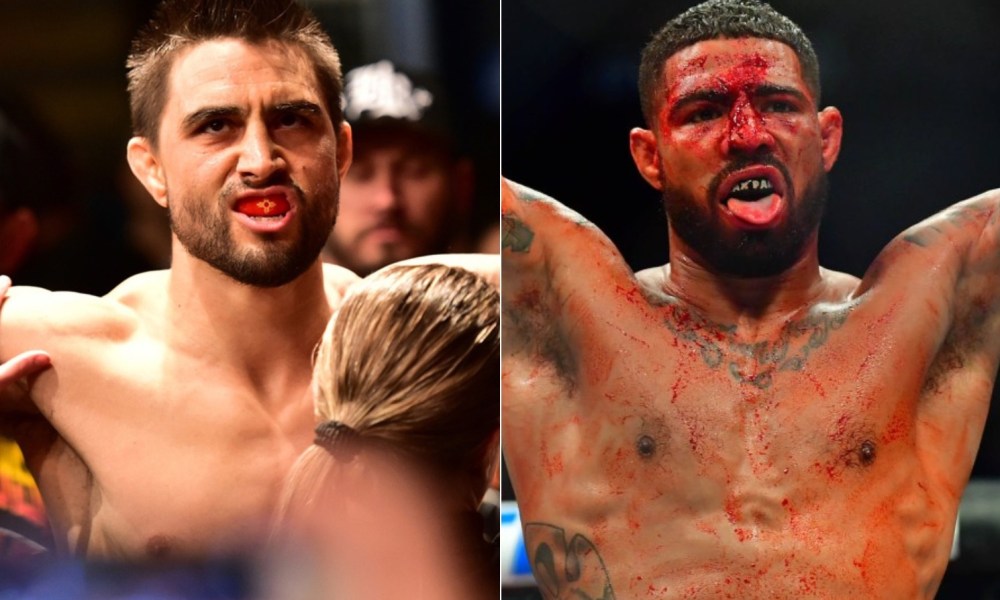 UFC 264 just keeps getting better as UFC is keen on making it the biggest card of 2021. UFC just added another intriguing matchup to the already stacked card. The return of Carlos Condit against the up-and-coming welterweight Max Griffin is scheduled to take place at UFC 264. The UFC 264 card has got some amazing fights lined up and the main event is going to be a trilogy fight between two of the best lightweights in the world. Conor Mcgregor fights Dustin Poirier for the third time and the series is leveled at 1-1 at this moment.

The return of Carlos Condit 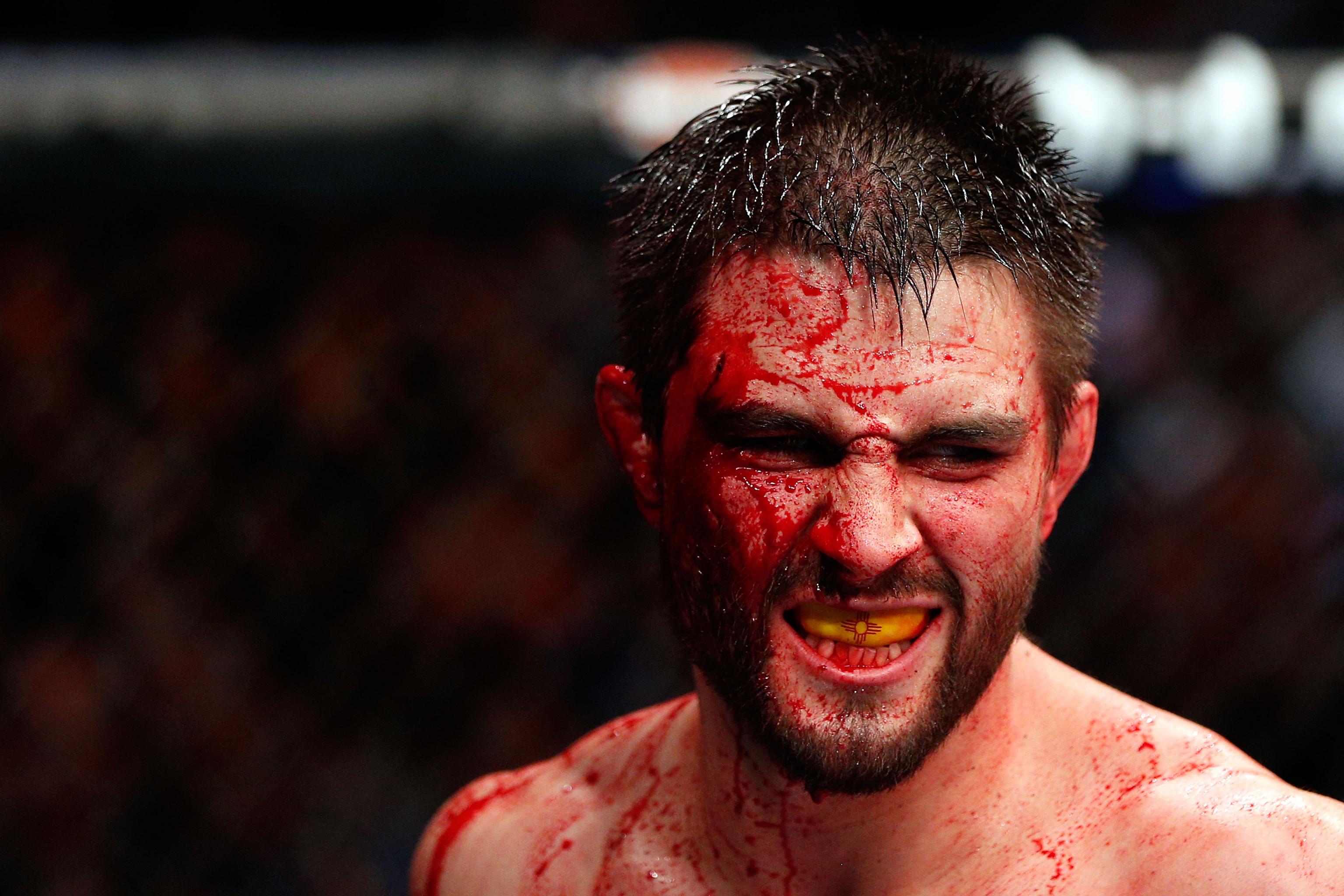 Carlos Condit is on a two-fight winning streak in the UFC. He snapped his longest losing streak of five fights after a win over unanimous decision wins over Court McGee and then got himself a fight against Matt Brown. He defeated Brown via decision in an amazing back and forth fight at UFC on ABC 1 in January.

Carlos will be trying to replicate another win streak as he did back in his interim championship quest. He fought for the title against GSP and Robbie Lawler but unfortunately couldn’t beat those guys and faced a long downfall in his career after that. Even after fighting at the top for so many years and facing many ups and downs in his career, Condit still seems to be on the top of his game and tries to improve every single time he fights. 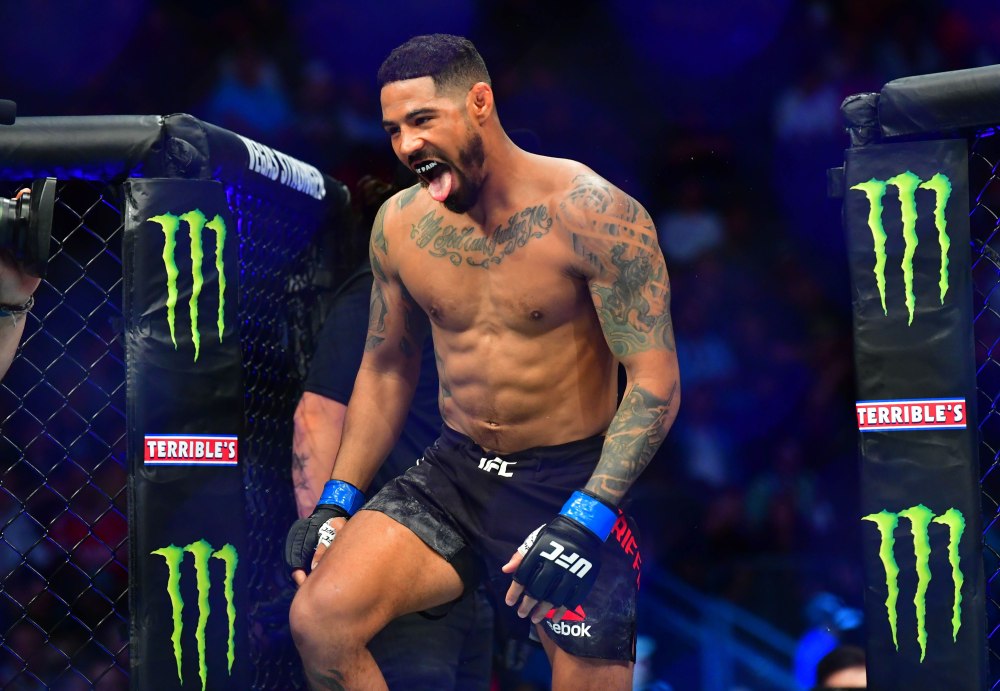 Max Griffin is also riding a two-fight winning streak and is coming off two back-to-back finishes. This is the first time he is on a winning streak since his debut in the UFC back in 2016. Max ripped off Ramiz Brahimaj’s ear in their fight this past November and won the fight via TKO as the doctor stooped the fight. Then he scored a first-round knockout of Song Kenan at UFC on ESPN 21 in March and straight away called out Carlos Condit. This will be a huge opportunity for him to score another finish over a division’s veteran. 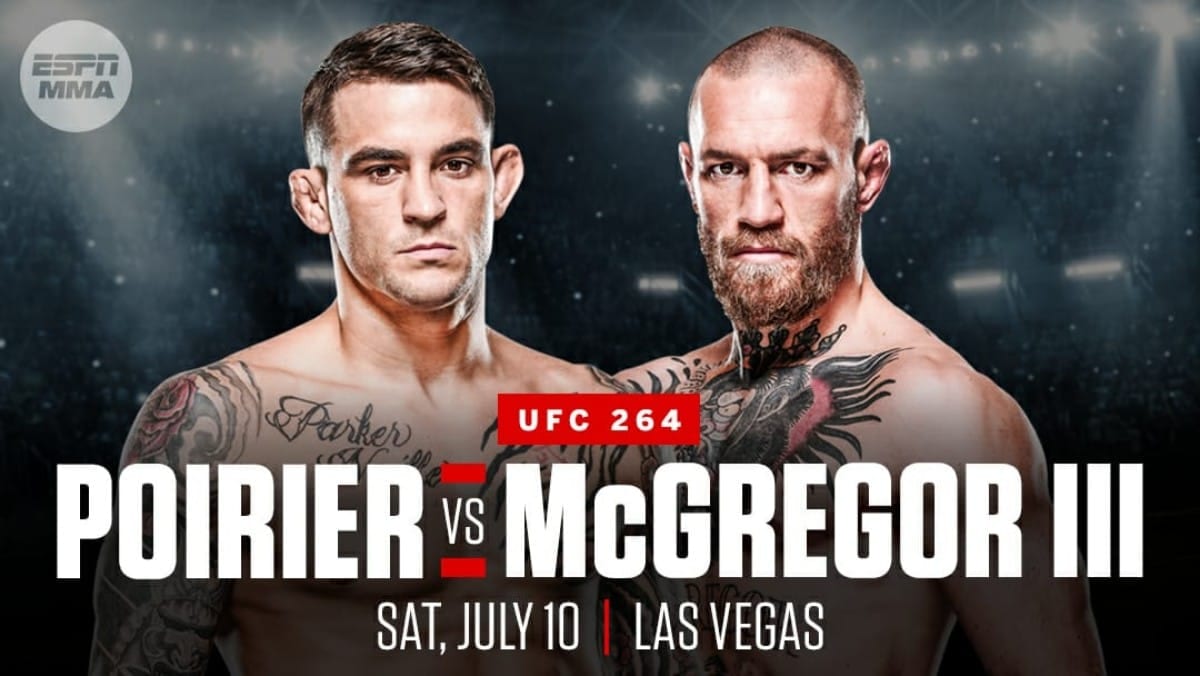