Former interim champion and welterweight title challenger Carlos Condit has announced his retirement from the sport. After being in the game for nearly 2 decades he has decided to call off his fighting career. Condit was born on April 26, 1984, in Albuquerque, New Mexico, and training in martial arts since he was 9 years old. He made his debut for the WEC on January 20, 2007, at WEC 25 where he defeated Kyle Jensen in the first round via submission, Since that first win, he never looked back as he became the WEC champion and went on to fight in the UFC and become the Interim UFC welterweight champion.

The news of his retirement was given by his long-time manager Malki Kawa of First Round Management. This is the second UFC fighter to announce their retirement in two days as Joseph Benavidez also signed off from the UFC. Carlos’s career was filled with highs and lows. The natural-born killer never gave up and always came back stronger. He has had many great fights and performances in the UFC. His title fight against Georges St-Pierre and Robbie Lawler is one of the best title fights in the welterweight division history. 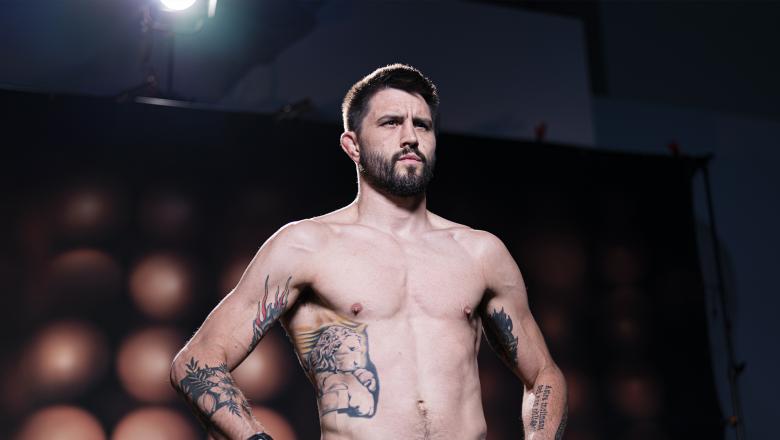 Carlos Condit made his UFC debut after the WEC buyout. He made his promotional debut on April 1, 2009, at UFC Fight Night 18 against Martin Kampmann. Condit lost the fight via split decision. After that loss, he went on to put on some amazing performances and build up a five-fight winning streak. During that streak, he scored an important win over the division’s best Nick Diaz. The duo fought for the interim welterweight championship. He won the fight via decision. 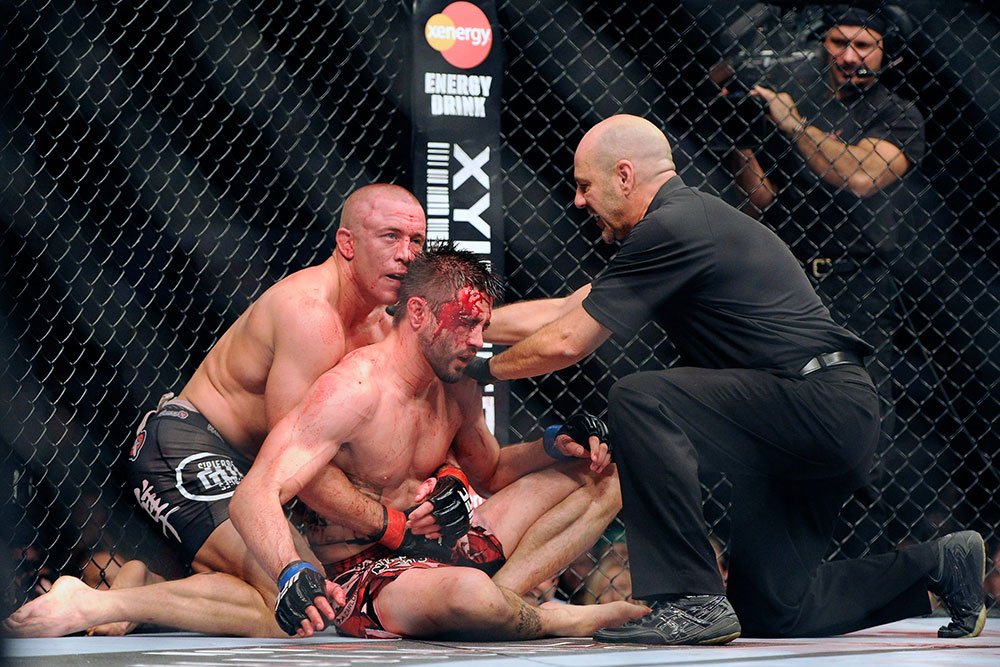 The win set him up for the undisputed shot at the title against Georges St-Pierre on November 17, 2012, at UFC 154. Carlos put on a fight against arguably the best of all time. He was the second person to take GSP down and also dropped him with a head kick. He lost the fight via decision as GSP was more active the entire fight and landed some important takedowns. 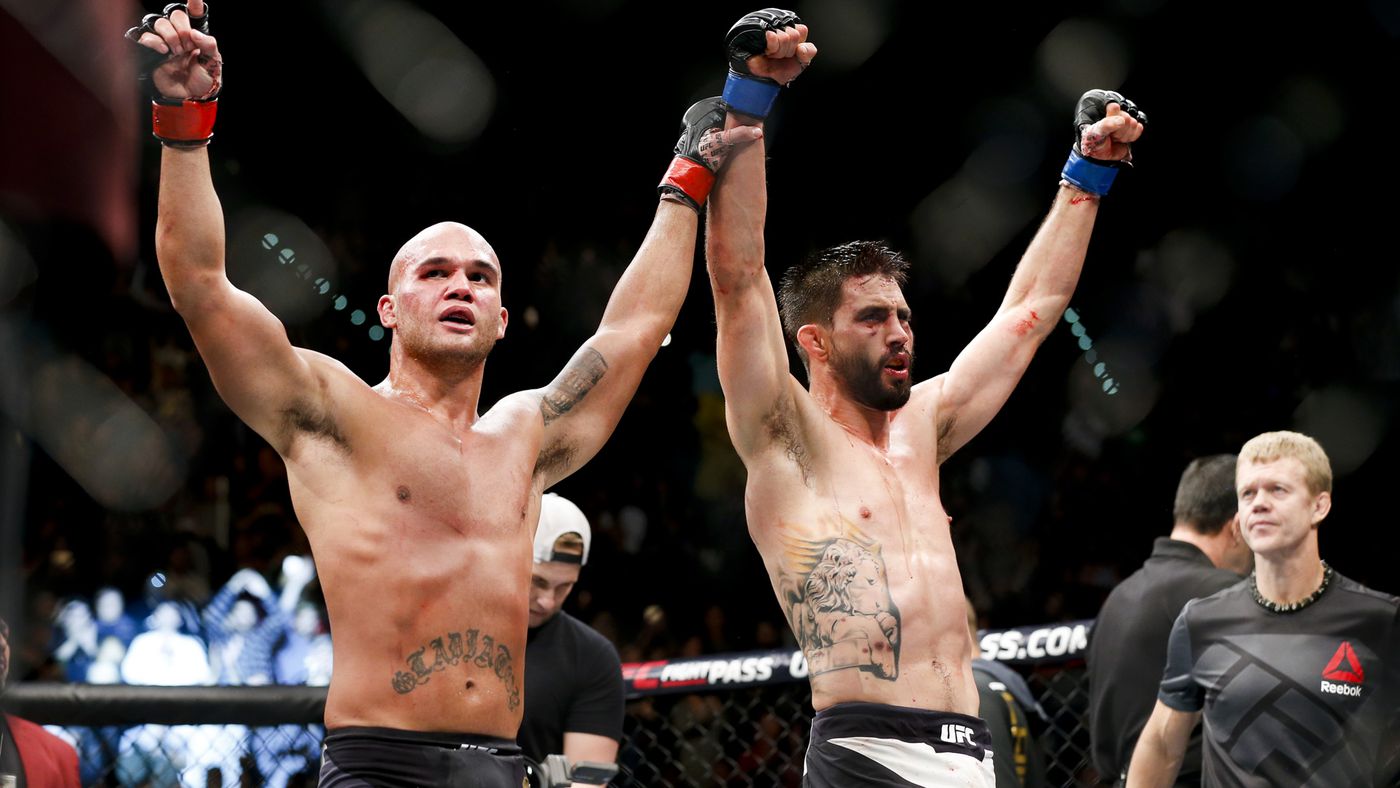 His second title fight was a war with Robbie Lawler at UFC 195. He went on to lose that fight by a controversial decision. 15 of 20 media outlets scored the bout in favor of Condit, 2 of 20 scored a draw, and only 3 of 20 scored in favor of Lawler.

In his last UFC fight, Condit faced Max Griffin at UFC 264. He lost the fight via unanimous decision. Now since he has announced his retirement, the fans won’t be surprised to see Condit exploring the other forms of combat sports like BKFC and boxing.