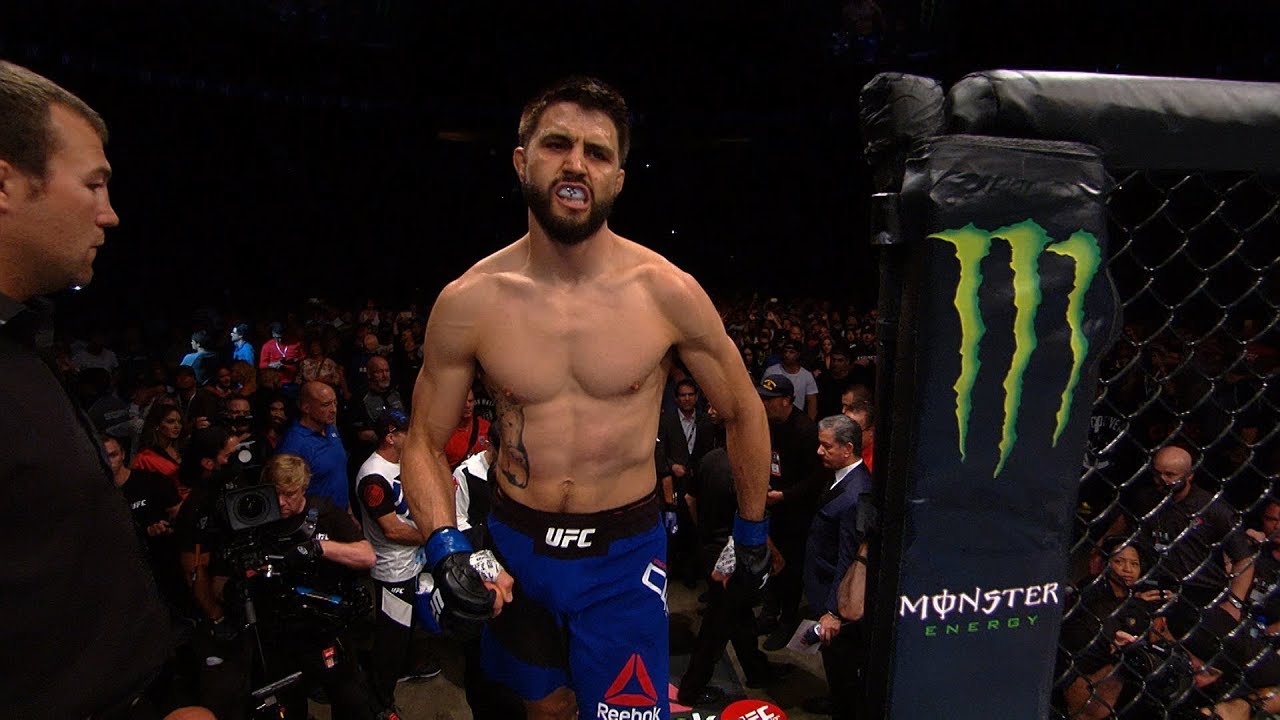 Carlos Condit had a message for his fans ahead of his fight in UFC 232. The Mixed Martial Arts veteran of 42 professional bouts, is set for yet another one when he faces Michael Chiesa at the 29th December show, of UFC 232. He took to Twitter to reminisce about his debut in the world of Mixed Martial Arts, and his preparation 17 years down the line.

Carlos Condit has hardly been in the best of form as of late. In fact, many experts even urged Condit to consider retirement. At the age of 34, this seems unlikely, although his recent record of only 2 wins in his last 9 fights goes to support the opinions of his critics.

If there has ever been a time where a win is critical for a fighter, it is now.

Condit, however, has decided to take a fresh approach to his fight at UFC 232, and not focus on the bad. Following his loss against Alex Oliveira in April of 2018, Condit looks more ripped and ready for the Welterweight Fight than he has done in a while.

I didn’t know what was possible. But I knew how to dream and I knew how to work… And I wasn't afraid to bleed. 17 years later here we are getting ready to do it again.
.
Retweet if you're coming to Vegas in December!#TEAMCONDIT #UFC232 pic.twitter.com/e1lD7JsYbT

In his tweet, he talked about how when he first entered the world of MMA, he didn’t know what was possible. He only knew how to work, and he was not afraid to bleed. Focusing on his fight at UFC 232 he said that he was now getting ready to do it all over again.

Michael Chiesa too is coming off a two-loss streak and will look to set his record right. However, he won’t have the opportunity if Condit has anything to say about it.

Previous articleOscar De La Hoya, are you listening? Vitor Belfort hinting at another fight against Chuck Liddell
Next articleMMA: Megan Olivi to Ronda Rousey: I wouldn’t be where I am without you