Carlos Condit to return in 2020 after injury setback 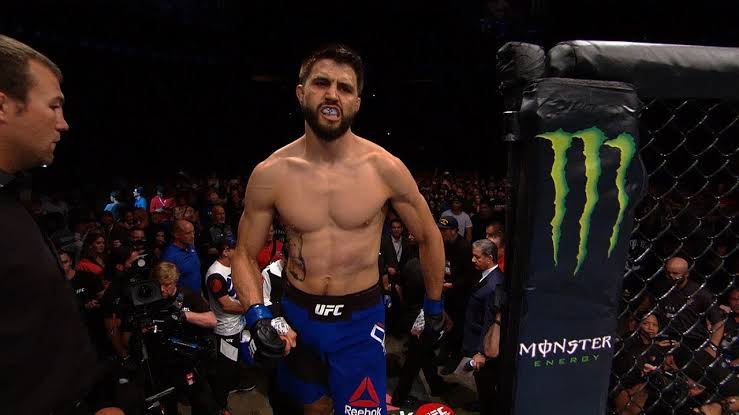 The former UFC interim welterweight champion Carlos Condit has been out of commission for a while now and has not fought after spending almost the entirety of last year being injured and on the sidelines. However, the starts os this new year and a new decade have surely brought some shining hope for the former interim champion as he is now apparently all set and ready to make his UFC comeback.

Condit had lost fought and lost to Michael Chiesa back in December of 2018. He is currently on a five-fight losing streak. Condit’s career seems to have gone on a massive downward trajectory ever since he lost his epic title fight to the then-champion Robbie Lawler. In the twilight of his career at the age of 35 years, The Natural Born Killer now has a professional record of 30-13. 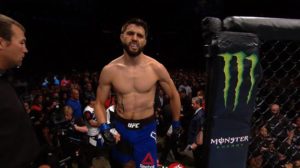 Condit’s manager Abe Kawa revealed that Condit’s eye injury where his retina had gotten detached was thankfully not too serious. He also went on to state that it is a common injury and that Condit is now fine and will be back fighting and competing inside the octagon in 2020. Here’s what he had to say: