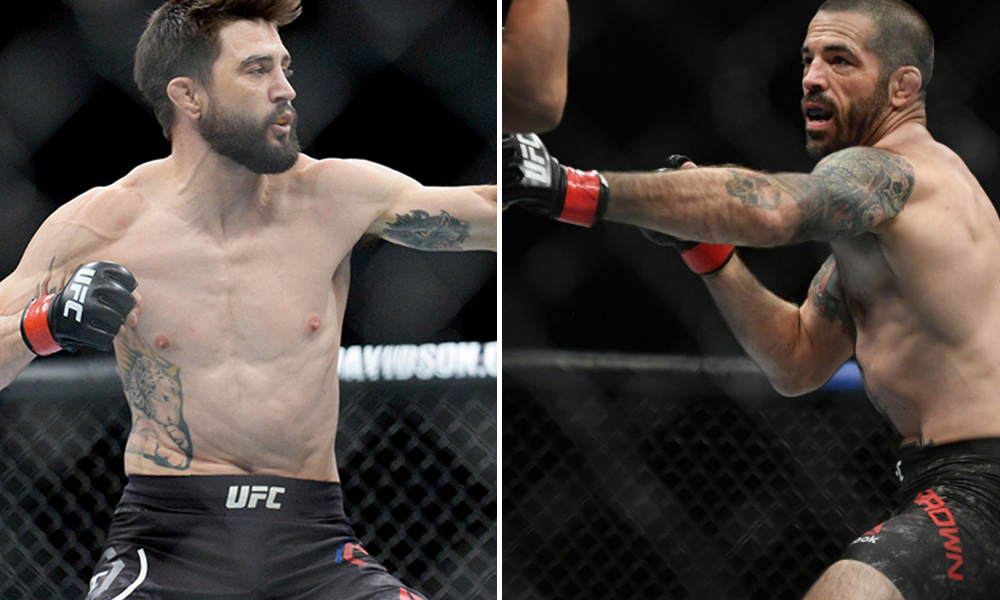 UFC Welterweight veterans Carlos Condit and Matt Brown are set to clash against each other for the UFC event on January 30.

In October this year, Carlos Condit was successful in ending his five-fight losing streak in a fight against Court McGee. Carlos won the fight via unanimous decision, and in the post-fight press conference, the natural-born killer expressed his interest in taking up a fight against Matt Brown.

Yes, Carlos Condit is happy to meet @IamTheImmortal in the cage. Let's get it on. pic.twitter.com/kddIJyyePS

Matt Brown had been inactive for almost two years after 2017, and made a comeback at the end of 2019 with a second-round knock out against Ben Saunders. However, he is currently coming off a loss against Miguel Baeza, who he fought in May this year. Both fighters are highly experienced in the sport and have about 40 fights in their Pro-MMA resume, some of them against top-notch fighters like Robbie Lawler, Rory McDonald etc.

Carlos, 36, has had career highlighting fights against fighters like Frank Trigg, John Alessio, Hiromitsu Miura, Jake Ellenberger, Rory MacDonald, Dan Hardy, Nick Diaz, Martin Kampmann, and Thiago Alves. His most notable fight was against Robbie Lawler for Lawler’s title in 2016. The fight went the full distance and the fans went crazy. While Robbie won the belt via split decision, many believe that Carlos Condit had won that fight, and was robbed of the championship belt.

Carlos vs Brown scheduled for the third time

Matt has previously spoken about suffering concussions, which is why he took a two-year break in 2017. On January 30th, both fighters have agreed to fight each other in the third attempt, but the UFC has not announced the fight officially yet.

MMA fans can wager on these fights as numerous Online Sports Betting websites will have their odds up for this fight.