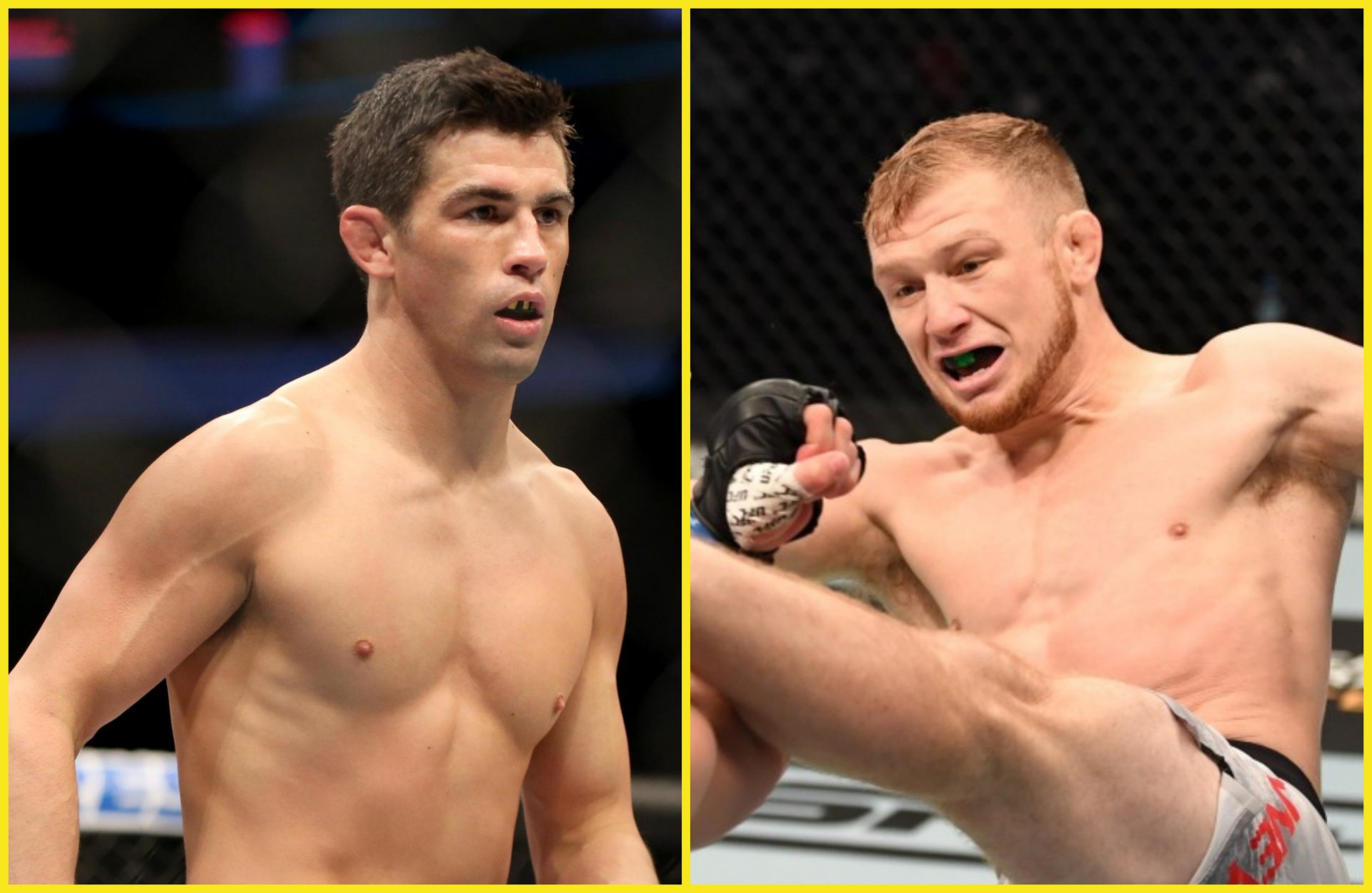 Casey Kenney is a highly-touted prospect and this will be a big test for him to take on a former world champion. Since making his UFC debut, Casey Kenney has compiled a UFC record of 5-1 and his overall MMA record stands at 16-2.

Dominick Cruz on the other hand will be looking forward to ending his two-fight losing streak. He made his Octagon return last year at UFC 249 after a four-year-long layover. He took on UFC bantamweight champion Henry Cejudo. That fight didn’t go his way as Henry Cejudo knocked him out in the second round. 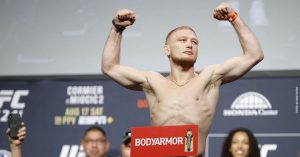 Prior to that, he lost his bantamweight title to Cody Garbrandt at UFC 207.

Why fight with Dominick Cruz makes sense for Casey Kenney?

Ahead of the fight, Casey Canney has stated in an interview with Just Scrap Radio that despite Cruz being on a two-fight losing skid, this fight makes the most sense for him.

“Not really. I knew somebody in the top-15 would be next but I didn’t think it would be Dominick. When that name came up there was no hesitation on my end,” Casey Kenney said on Just Scrap Radio on BJPENN.com. “I think he still wants to prove himself to see if he has it and I’m definitely a guy to test yourself against. I think he really wants to test himself not just against a legend but against an up and comer.”

“He had a little spurt of his old self and spurts of being slow. The way it finished with the knee, if they run that fight again it probably doesn’t end like that,” Kenney explained. “I’m not counting him out. But, he looked pretty decent in bits and pieces in that Cejudo fight, I expect a tough Dominick Cruz but I got a handful for him.”

Casey Kenney also said that he expected to finish Dominick Cruz in this fight.

“I think the fight will go everywhere. If we stay standing, that would be great but maybe one of us shoots for a takedown,” Kenney said. “I’m a well-rounded mixed martial artists and we will see how it goes. But, I think I put him away. The last couple of fights I have been going for the finish. We will see if Dominick can take the same damage my last two opponents took.”