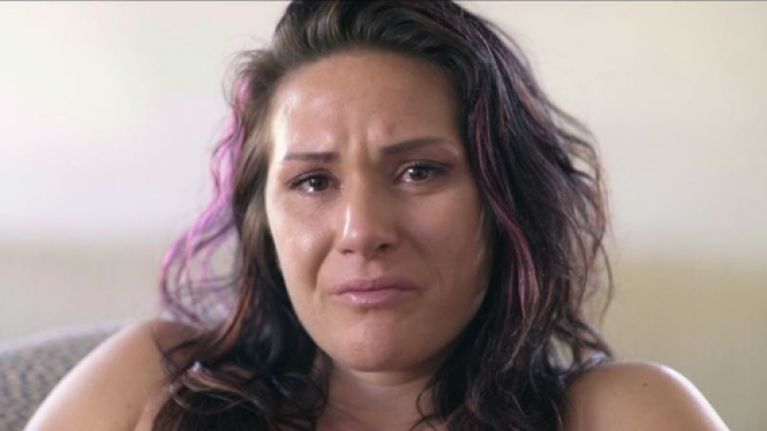 Former women’s bantamweight title challenger Cat Zingano has been released by the UFC according to MMAJunkie. UFC is yet to release the official statement. 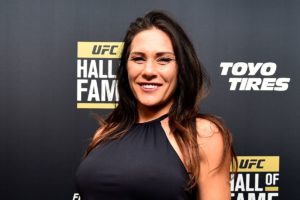 Zingano made her UFC debut in 2013 against Miesha Tate and defeated her via TKO in the third round. However, she has only won one fight in her last five bouts in the UFC. The biggest fight in her career to date was against Ronda Rousey at UFC 184 where she lost via submission in the first round.