Cat Zingano reveals that her eye still troubles her; admits that she thought she lost her eye during the fight 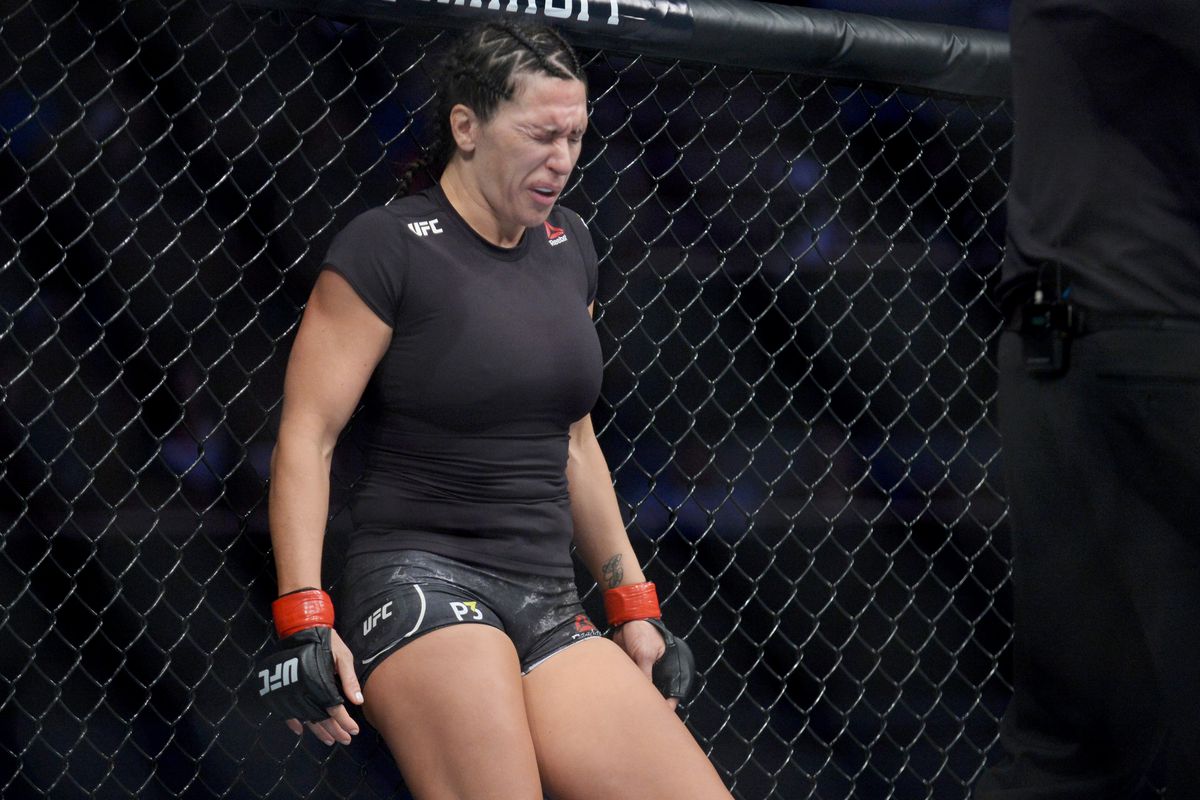 Cat Zingano narrowly escaped what could have been a far more serious injury at UFC 232. Taking on Megan Anderson, her fight came to a sudden halt, as she was not able to continue after getting kicked in the eye. She was left unable to perform, and the seriousness of the injury shocked the fans who had been watching the fight.

Thankfully, in a recent interview, Zingano revealed that she is improving and her eyesight is getting better, although there is a long way to go.

However, on the day of the injury, it was difficult to be positive given the situation. In fact, she believed that she had lost her eye.

“I thought I lost my eye. I thought if I opened my eye it was going to spill out on my face. I didn’t want to open it in the cage when they came to check on and told me to open it, I was like ‘You’re not the one I’m gonna be opening this for. I need someone who knows what’s up to be looking at me.’ I thought I lost it. I never felt pain like that in my life. I’ve dislocated my jaw, bone in my knee, tore up all my fingers, broken ribs, but that was nothing compared to what it was like to be hit in the eye. I’ve never felt pain like that. I’ll have a baby like ten times before I do that again.”

.@CatZingano gave the media at #UFCPhoenix an update on her eye injury, says it was the worst pain she's ever had:

Hopefully, Zingano can recover soon and end up returning to the Octagon once more.