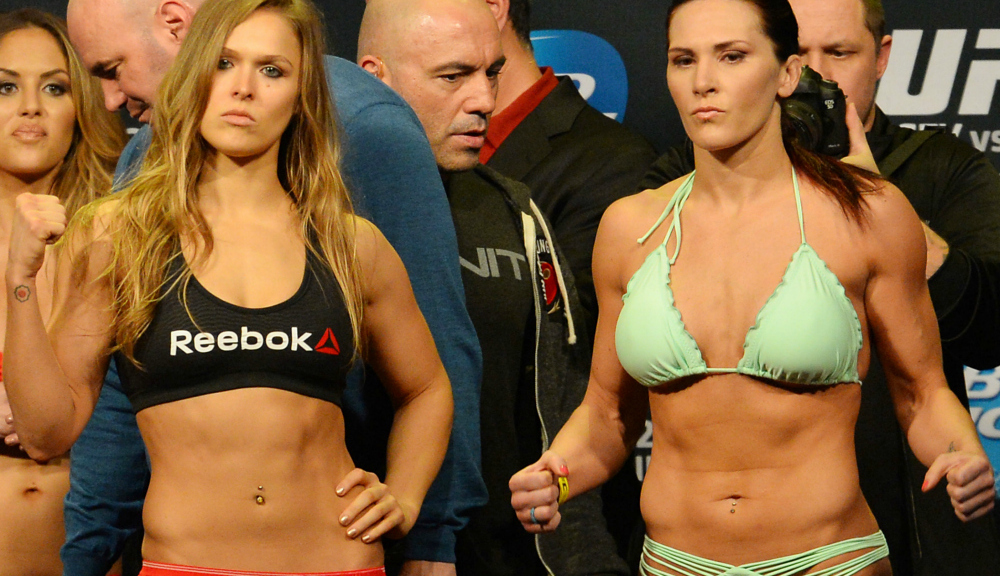 Former UFC women’s bantamweight champion, Ronda Rousey truly put women’s MMA as well as the UFC’s women’s divisions on the map. Her reigns, first in the Strikeforce women’s bantamweight division and then later as the queen of the UFC’s women’s division are easily one of the best out there. Before finally being defeated, Rousey arguably the most dominant champion in the entire UFC roster and had finished all of her fight apart from one, all in the very first round. One such fight that Rousey ended pretty quickly in fourteen seconds of the very first round was against Cat Zingano. Since that loss, Zingano has gone 1-2 in the UFC and is struggling to get some momentum back. 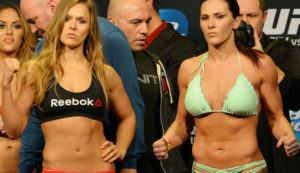 In a recent tweet, Zingano proclaimed that those fourteen seconds of her career against Rousey have changed her forever and that she will for sure never be the same ever again. She ended her tweet by boldly stating that she hopes that someday, somewhere they get to fight again. Here’s what she wrote:

That 14 seconds hasn’t changed me, but I’ll definitely never be the same. Somewhere, sometime, I hope we have a go at it again. #wbw #rouseyvszingano #gratitude #respect #ufc #14seconds @RondaRousey @ufc @WWE

That 14 seconds hasn’t changed me, but I’ll definitely never be the same. Somewhere, sometime, I hope we have a go at it again. 🙏🏼 #wbw #rouseyvszingano #gratitude #respect #ufc #14seconds @RondaRousey @ufc @WWE pic.twitter.com/gFD6uCywVF

Previous articleDustin Poirier: The Friday Fighter of the week
Next articleNate Diaz has a message for all the 165 pounds fighters: “Don’t be scared!”