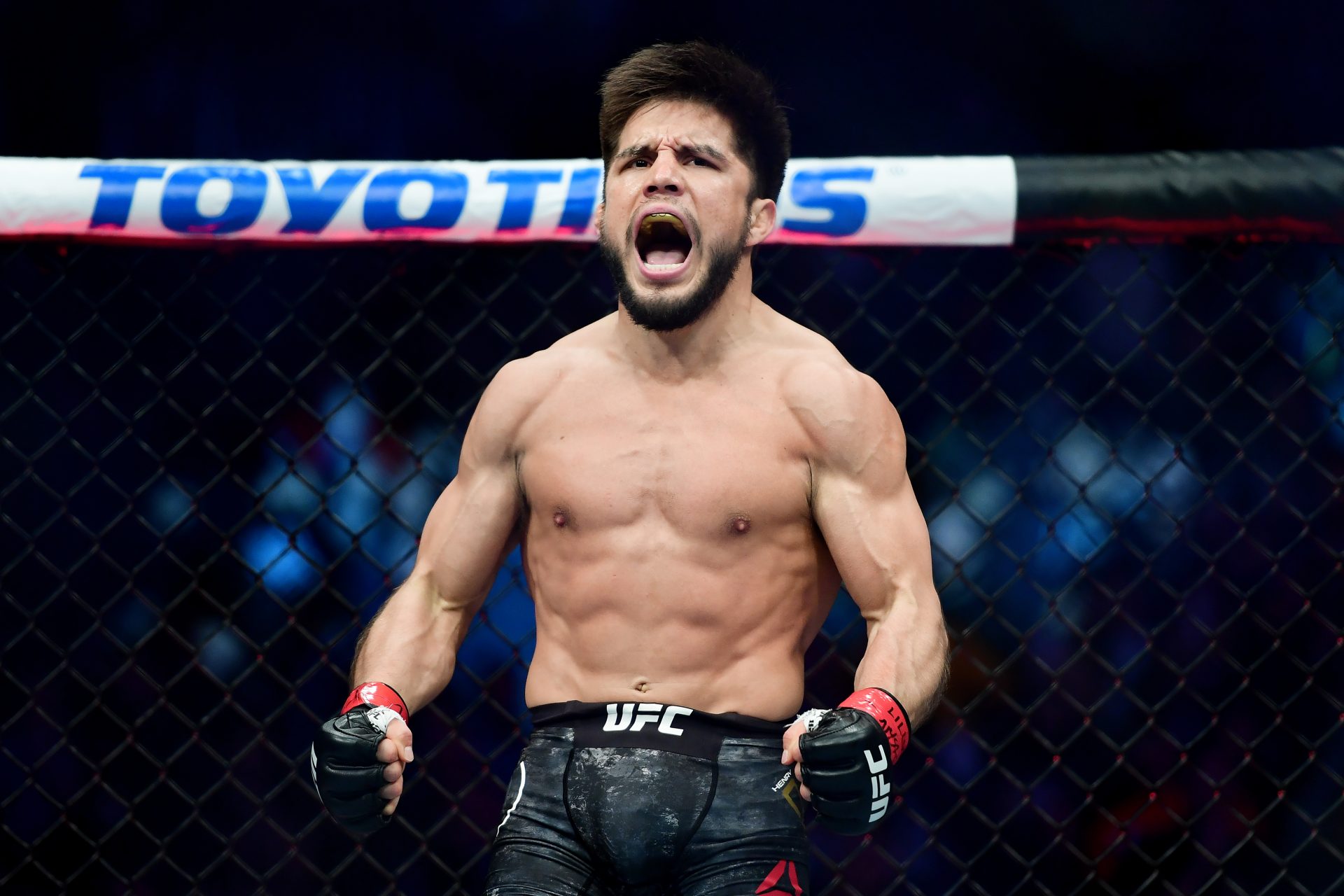 Henry Cejudo has stated that he was the one who helped Marlon Vera beat Sean O’Malley by giving him some essential advice.

Cejudo might be out retired, but he hasn’t quit the game of throwing shots at other fighters. The former UFC bantamweight and flyweight champion is quite active on Social Media, and more often than not makes his presence felt on Twitter. So far many fighters have come under his radar, but one MMA artist that he is not letting go is none other than Suga Sean.

In O’Malley’s last fight, many thought he would remain undefeated and get his hand raised. But in a fight game, fighters can never count out someone. Marlon Vera had some tactics that made O’Malley change his plans and looked uncomfortable standing up with Vera who attacked at O’Malley’s leg on regular occasion and later on finished him in the very first round by TKO.

Cejudo advice to Vera: “Smoke the hands and just fasten that calf kick“ 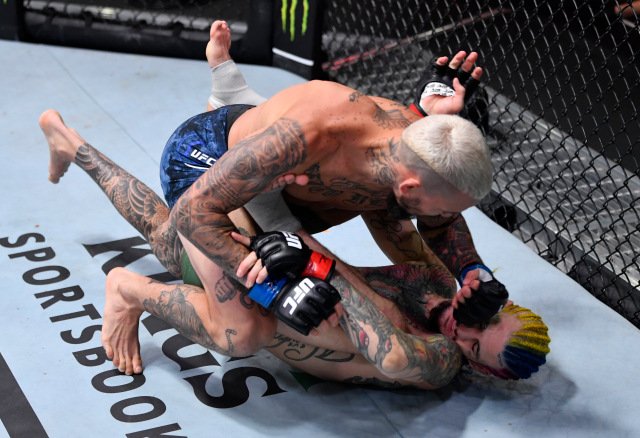 According to Cejudo, he told Marlon Vera to go after the legs of O’Malley. While talking to Mike Swick Cejudo shared the incidence of what happened before the fight between Vera and O’Malley.

“Right before he fought Sean O’Malley, I sent him a message, we aren’t even friends, but we have a lot of friends in common. I’m like listen, man, the way to beat this dude is to make him fight his b-side,” Henry Cejudo said to Mike Swick. “Put him in the clinch, put him against the cage. And because of his stance because he is heavy with his left leg forward. I said smoke the hands and take out the f*****g kicks. Smoke the hands and just fasten that calf kick, because it’s been taking everybody out. It happened to me with Demetrious which is why I went from the karate stance to a little more neutral because people were catching on to it a little too much. We chatted.”

Henry Cejudo also shared his thoughts on what he thinks of O’Malley. “I wish the kid the best. But, I also think that he thinks he is better than what he is. Even though he has the gifts, he has great distance, has a great demeanor, and great fakes,” Cejudo said. “I look at all these minor little details. He hasn’t been built to last, he hasn’t been through a war. You can give the pain but can you take it? That is the difference somebody like Sean O’Malley and me. Does he have better striking than me? Probably because of his length and his range it makes him dangerous but you just have to be the full package.”

O’Malley on the other hand after the fight has said that he still thinks he’s undefeated and says that he just lost the fight but thinks that Marlon Vera doesn’t have the skillset to beat him.

This ongoing Twitter saga between Sean O’Malley and Henry Cejudo will likely continue for some time. Henry Cejudo is retired but still shows active participation in twitter beef with other rival fighters and shows interest in coming back. Sean O’Malley is recovering from the injury and looks to come back and get back into fighting.