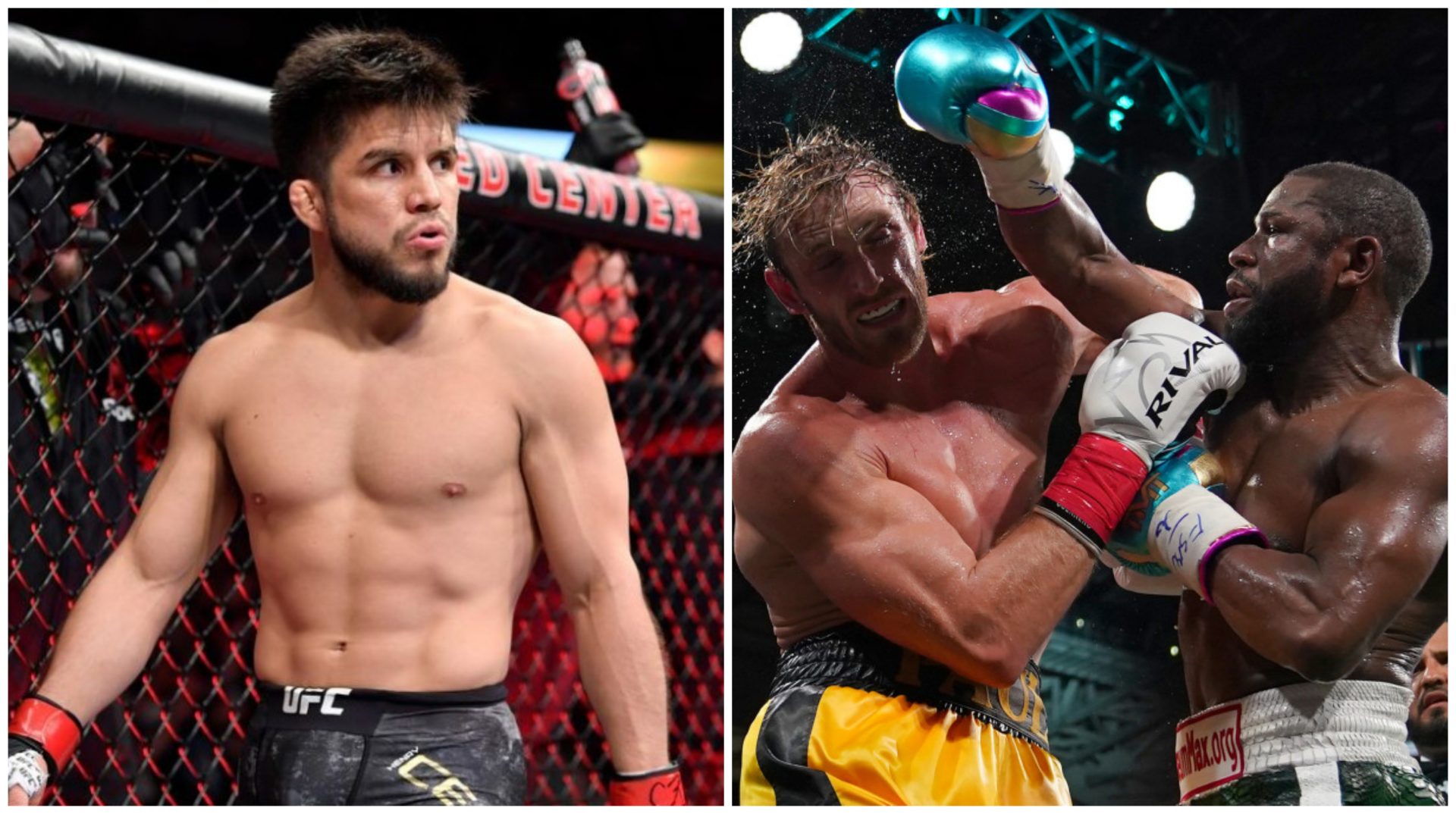 The amount of excitement that the Floyd Mayweather vs Logan Paul exhibition fight was generating, did not return such a display as the uneventful bout at the Hard Rock Stadium ended without a knockout as well as without a determined winner.

The combat sports fandom anticipated that it was a piece of cake for someone like Mayweather, who is a fifteen times world champion and remained undefeated throughout his 50-fight professional career.

However, seeing Logan Paul, the famed YouTuber and social media star who had made just one professional bout against KSI and was defeated, going full eight rounds with one of the greatest in the sport, did not sit well with many.

Observing how Mayweather was carrying the easiest opponent of his career to the distance, generated a number of reactions from many prominent faces amongst the combat sports fraternity, including Henry Cejudo, the former UFC Flyweight and Bantamweight Champion who took a shot at “Money” regarding the fight, which he claims that the 44-year-old lost.

Before embarking on his mixed martial arts career, Cejudo clinched a gold medal in the men’s freestyle 55 kg category at the Summer Olympics in Beijing. Referring to the same, Cejudo, said that he would have completely destroyed Floyd in the squared circle.

“Hey 50 – 1 @FloydMayweather imagine what an Olympic gold medalist would do to a guy who lost to a YouTuber. You wouldn’t make it past two rounds with me. #oldman,” Cejudo  tweeted.

Hey 50 – 1 @FloydMayweather imagine what an Olympic gold medalist would do to a guy who lost to a YouTuber. You wouldn’t make it past two rounds with me. #oldman

Interestingly, Mayweather himself is a featherweight bronze medallist at the 1996 Olympic Games in Atlanta. While Cejudo parted ways with MMA last year after defeating Dominick Cruz at UFC 249 and vacating his bantamweight title, “The Messenger” still calls out other fighters on social media and his recent heat at Mayweather might suggest a future clash between the two.

However, Mayweather will be more inclined to reappear for a rematch against Logan, who himself teased the same sometimes in the future, rather than locking horns against Cejudo.