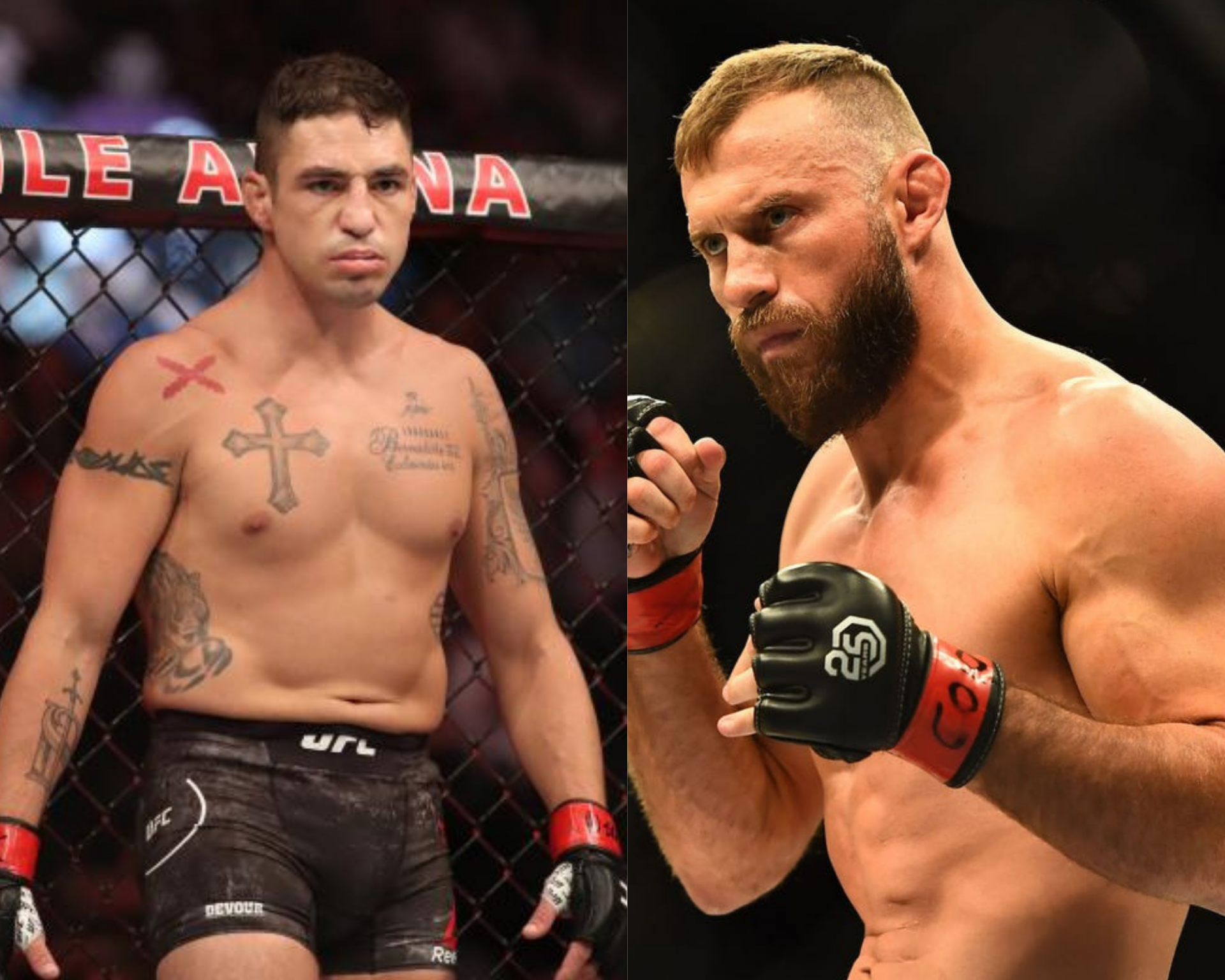 With both fighters on the brink of retirement, Chael Sonnen has an idea for Donald Cerrone and Diego Sanchez. The duo has now been a part of the UFC roster for as long as one can remember. ‘Cowboy’ debuted back in 2006 while Sanchez walked into the octagon back in 2002. These men have been at it for over almost two decades. 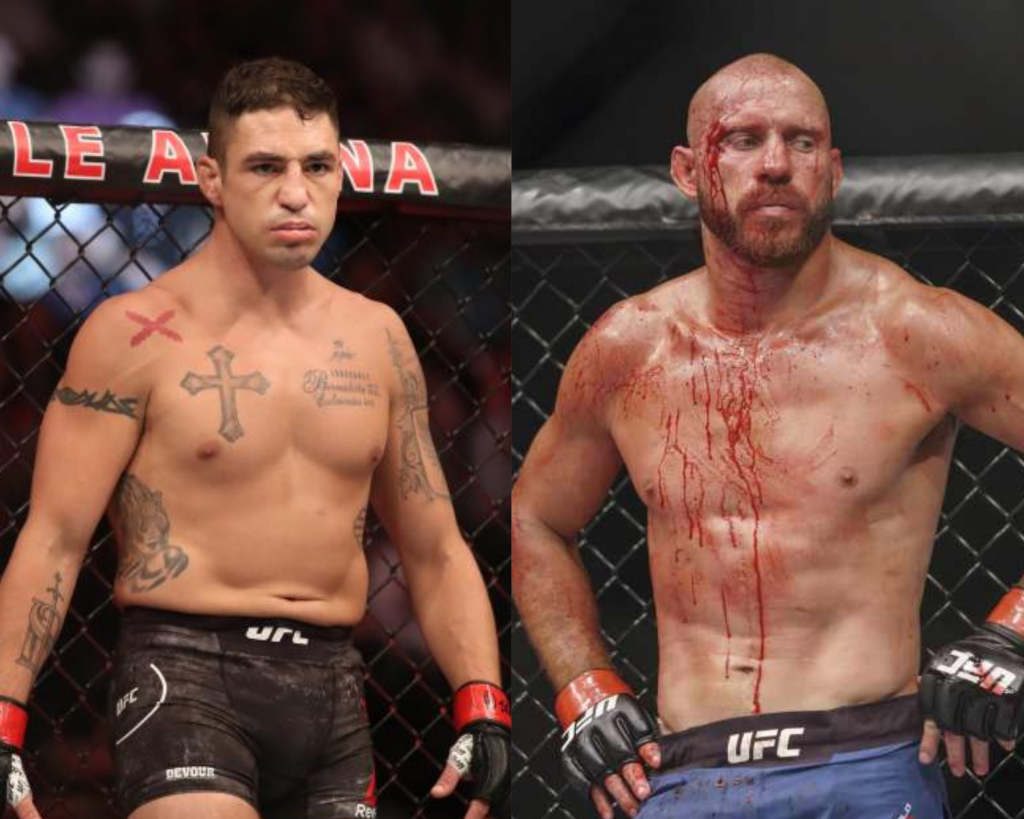 The president of the promotion, Dana White, spoke about the ‘not so fun’ part of his job. The part where he has to sit his fighters down and have the retirement talk with them. Especially when it comes to fighters that have been as loyal as these two!

As both Cerrone and Sanchez have a few fights remaining, Chael Sonnen took to Twitter to suggest a farewell of sorts for the fighters. He opined that Donald Cerrone takes on Diego Sanchez in a fight where the loser and the winner retire by the end of the night!

Somebody texted me interesting idea.

Donald Cerrone and Diego Sanchez have a history of their own. They both used to train in the same gym in Albuquerque, New Mexico. When Cerrone departed from the gym, he made a few comments that Sanchez didn’t agree with and therefore their beef began.

One Last Dance for Cerrone and Sanchez?

Individually these two fighters have had insane careers in the sport. Cerrone holds the record for the most post-fight awards with 16. He overtook both Nate Diaz and Joe Lauzon to secure this record. He also has under his name the record of the most win in the promotion totalling at 23, standing over the like of Demian Maia and Jim Miller, who are second and third, respectively.

Both fighters are well and truly on their way to the UFC Hall of Fame with the performances they’ve put up. But their recent condition in the octagon proves otherwise. The decline is clear and age is a factor too. 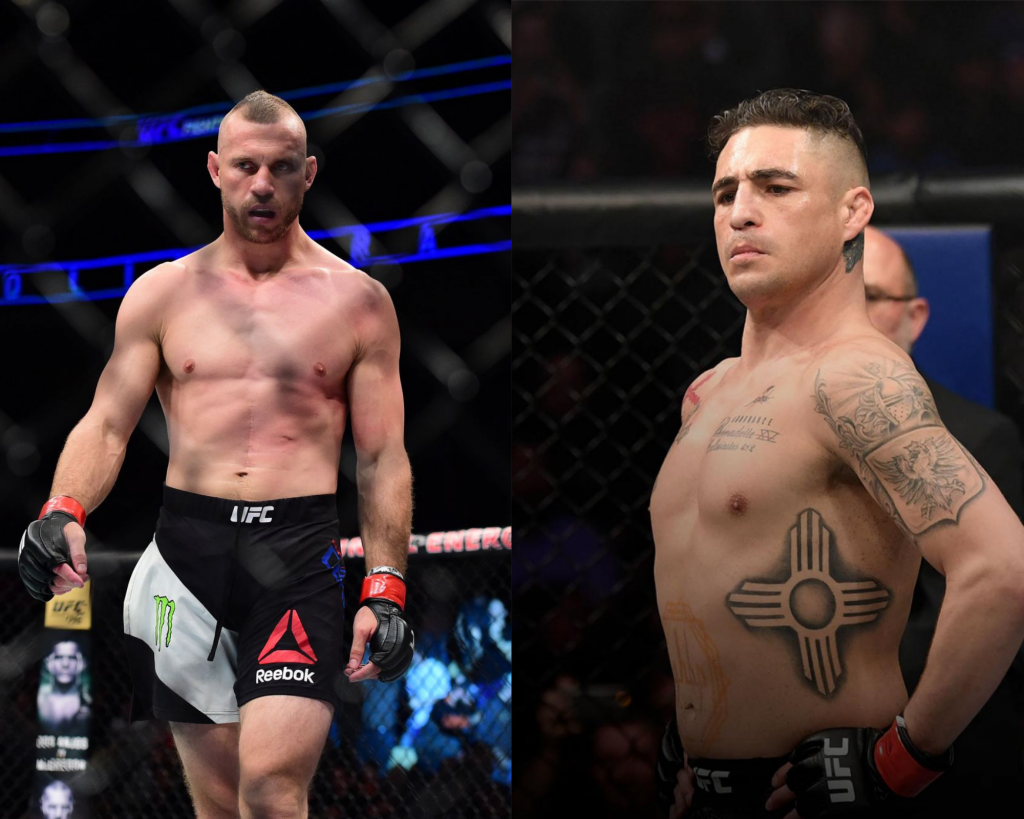 Cerrone’s fought to a draw with Niko Price at UFC Vegas 11. On the other hand, Sanchez’s recently suffered a loss at UFC 253 and looked terrible in the process. Both men are in a similar season in their careers earning more losses than wins and struggling with fighters outside the top class of welterweights.

Both fighters will no doubt become UFC Hall of Famers. Sanchez is from the first The Ultimate Fighter. Cerrone is the all-time leader in wins.

What do you think? Should Donald Cerrone and Diego Sanchez face off once before they both hang up their gloves for good?

Previous articleRafael Dos Anjos pulls out of his fight against Makhachev after testing positive for COVID-19
Next articleUFC Fight Island 5: Moraes vs Sandhagen Odds, Prediction and Verdict