CES MMA Will Vinicius De Jesus be next? 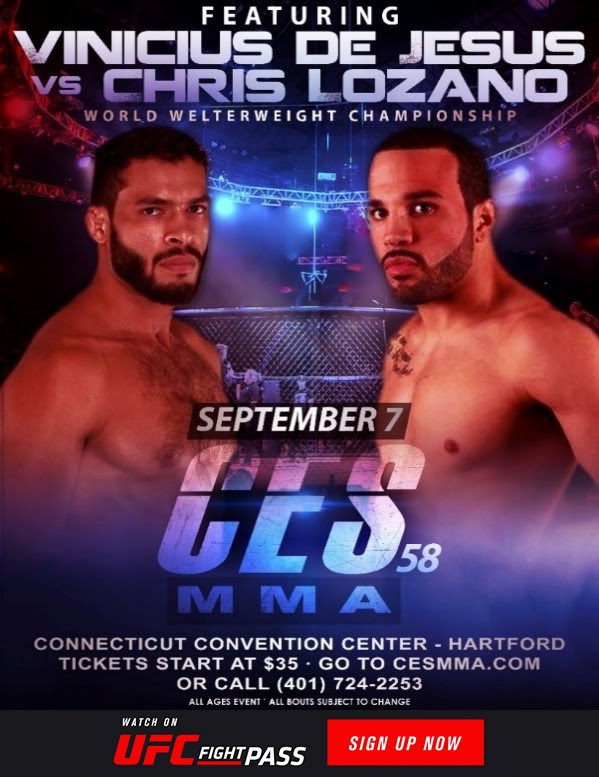 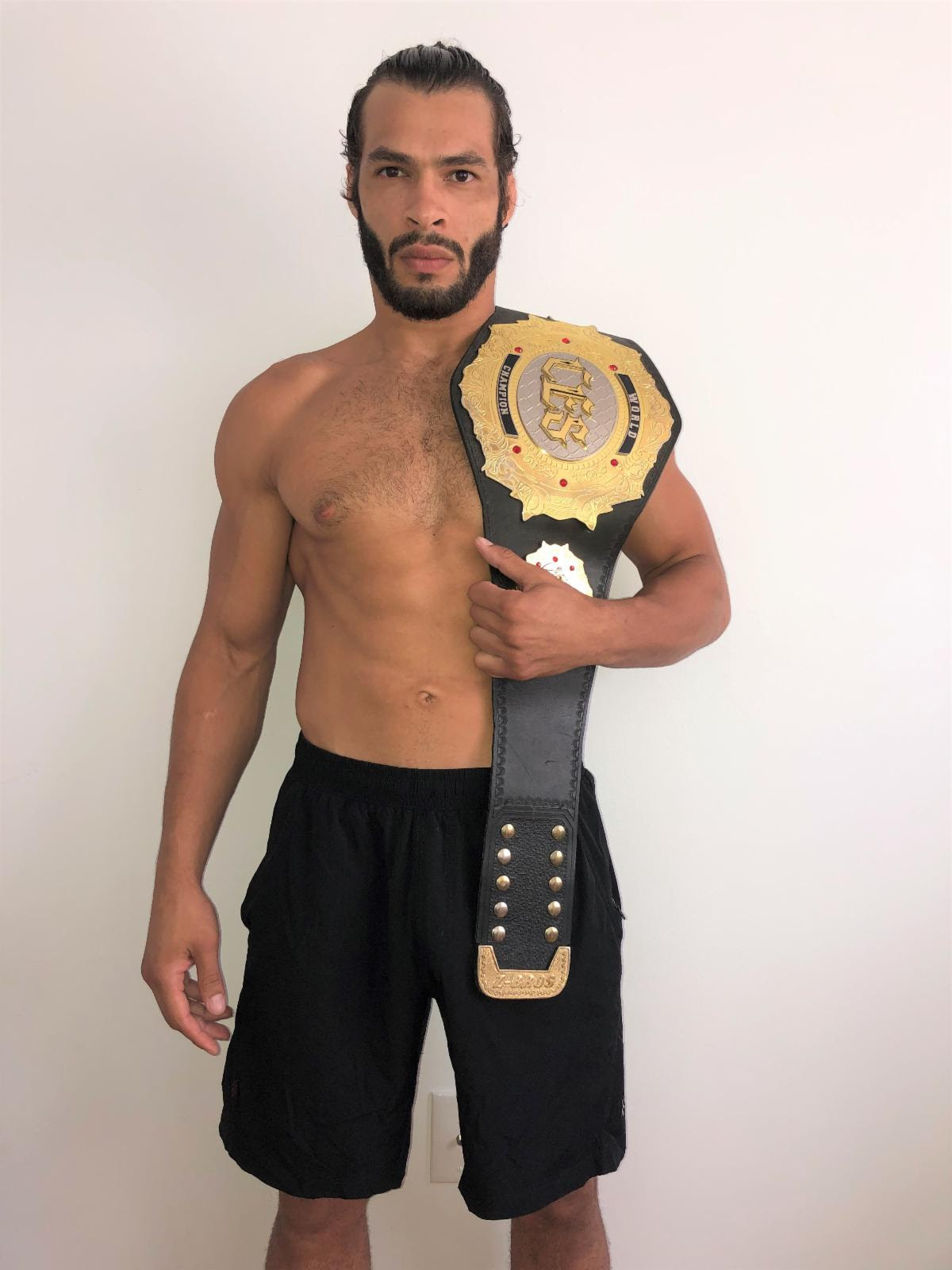 Former chef De Jesus has been doing all his cookin’ inside the CES MMA cage with aspirations of becoming a UFC fighter, something several of his CES MMA predecessors have already accomplished, by convincingly defeating Lozano, a veteran from Cleveland.
Hartford fan favorite, heavyweight Parker Porter, faces veteran Brazilian fighter Dirlei “Mao de Pedra” Broenstrup in the co-featured event. Coming off an impressive victory on May 31 at CES MMA 56 in Hartford, Porter defeated Kevin Ray Sears by locking in a kimura for a second-round submission. A dramatic victory would certainly have possible title-shot implications for Porter.
Another popular local fighter, Waterbury, Conn. lightweight Jesse James Kosakowski, can make waves and draw UFC attention. He takes on veteran Reggie Merriweather in what promises to be the stiffest test of Kosakowski’s young pro career.He will enter the cage undefeated in all three of his pro MMA fights, including an opening-round triumph at CES MMA 56, in which he submitted Ryan Jeff with an arm bar.
Also slated to fight on UFC FIGHT PASS is:
Three additional bouts, which will not be streamed on UFC FIGHT PASS, include: