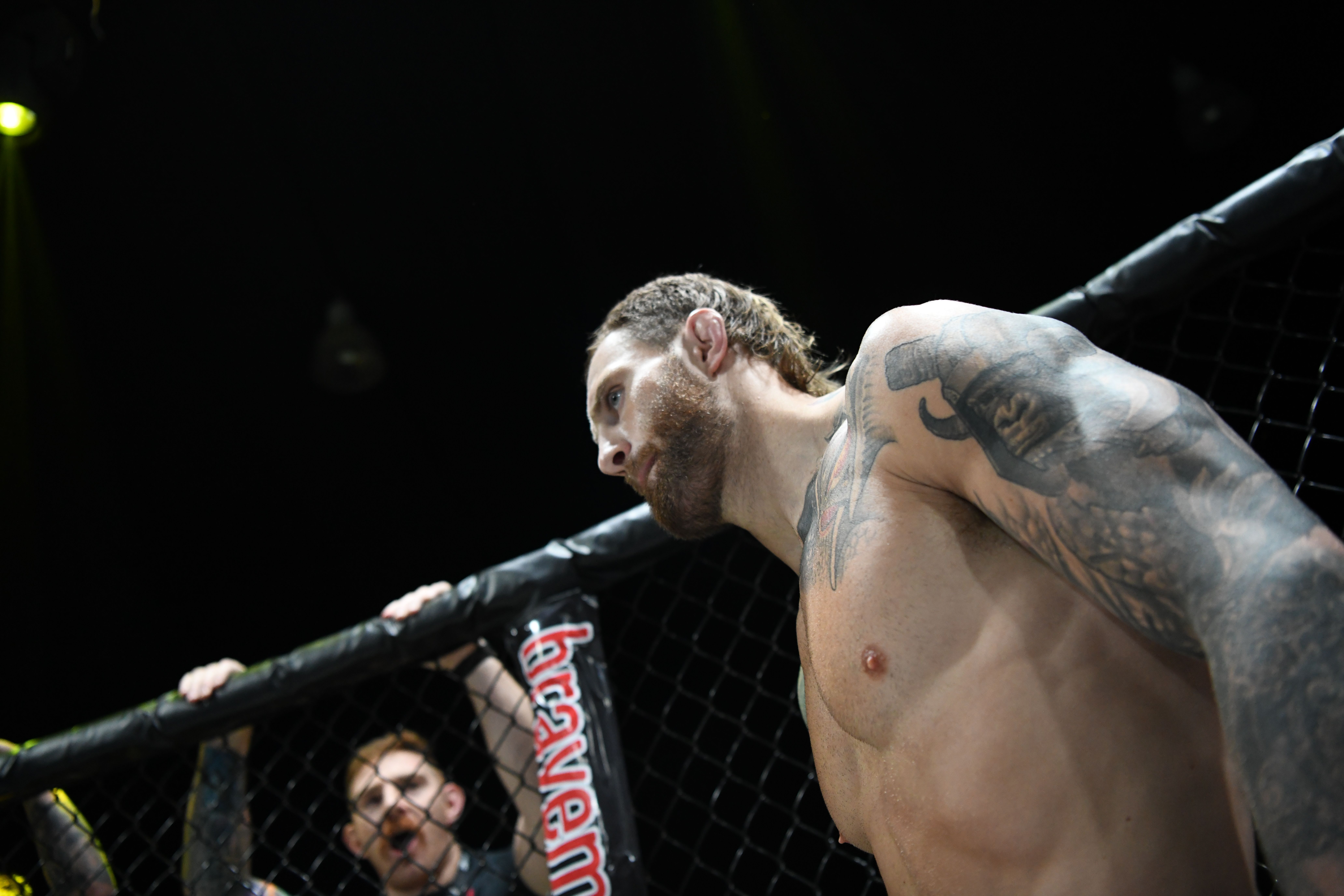 South Africa’s Chad Hanekom had the chance to become a world champion in home soil, as he took on Daniel “Gaucho” at BRAVE CF 31, with the inaugural Middleweight belt on the line. After a promising start, “Superman” ended up succumbing to his Brazilian foe and left Durban empty-handed. However, he guarantees this is just a setback and claims the BRAVE CF world title is “his destiny”.

In a lengthy post on social media, Hanekom has reflected on the loss, saying he had personal problems coming into the fight but fought anyway and said he wouldn’t discredit current champ “Gaucho”. Chad also said other fighters, like Mohammad Fakhreddine, needed to “slow down and chill”.

” (…) I had a lot going on in my personal life going into that fight with Daniel. In hindsight, I should probably have not followed through with it. But I signed a contract (…) Despite not performing to my full capabilities, I punished Daniel in the first round of that fight. All fairness and respect to him now as he survived and capitalized on his opportunity and he is now the champ. I am here and will still be the Brave CF Middleweight world champion. It’s my destiny (…)  When it’s all said and done I’ll deal with whoever needs to be dealt with. Guys like Fakhreddine must slow down and chill. I’ll deal with them and get my title soon enough”, said Hanekom

“Superman” also talked about finding a new perspective with the Coronavirus crisis affecting the entire world and asked his fans and followers to appreciate the “things that really matter.

“(…) For now, let’s all relax and just respect the world crisis that we are all facing. No one even knows when we will be able to be having mass gatherings or events or travel. Be grateful for things like health and family. Take time to reflect on the world and real life. Take care of the things that really matter. Family, friends, community. This COVID-19 virus is bigger than all of us. It’s bigger than fighting and sport. It’s life and death type of stuff”.