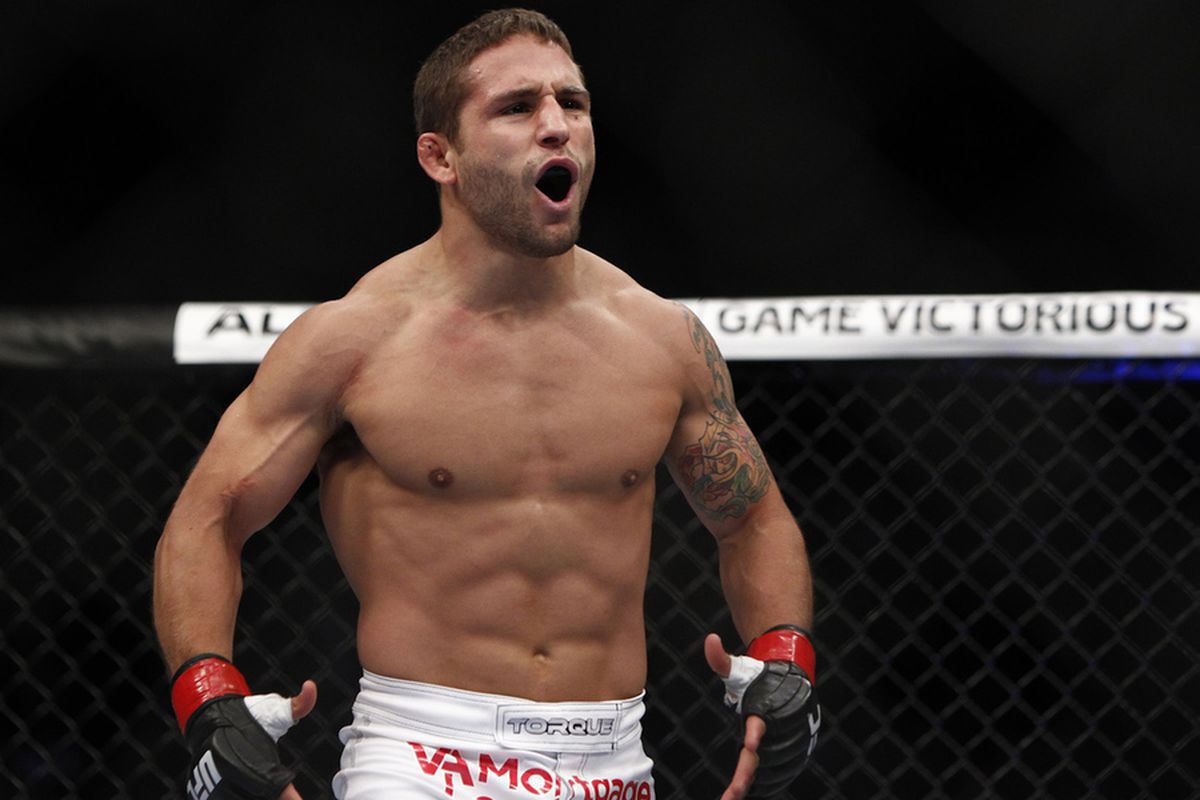 Former UFC featherweight title challenger from Hanford, California Chad Mendes has announced his retirement from the sport of Mixed Martial Arts. He made this announcement on Social Media.

Chad Mendes, 34,  last stepped inside the Octagon back in December of 2018 at UFC 232 when he lost via TKO to rising featherweight contender Alexander Volkanovski. 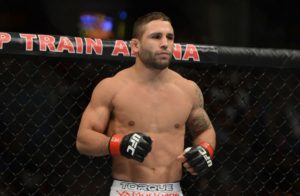 He is 4-2 in his last six fights and four of them and all his four losses have come via a way of knockouts. His overall MMA record stands at 18-5. Throughout his professional career, he has beaten the likes of as Cub Swanson, Darren Elkins, Clay Guida, Nik Lentz and Ricardo Lamas.

He fought for the UFC featherweight title three times. Twice against Jose Aldo at UFC 142 and UFC 179, but was unsuccessful both of the times. He then fought for the title for the final time at UFC 189 against the Irish superstar Conor McGregor where he was knocked out in the second round.

“I just want to say THANK YOU to all my fans and everyone that tuned in to watch me battle! With 29 years of competing and 11 year in the MMA game, I feel it’s time for the next chapter in my life! It’s been an incredible journey with so many life lesson along the way. I feel extremely blessed to be living this life I live and can’t wait to see what the next chapter has in store for me! I will continue to hustle like I always have. I will continue to grow @finzandfeatherzguides and enjoy all the new adventures that come with it! I am truly grateful for all the love and support you all have shown. Thank you and let’s keep wrecking this place!!!!” -Mendes posted it on his Instagram last night.