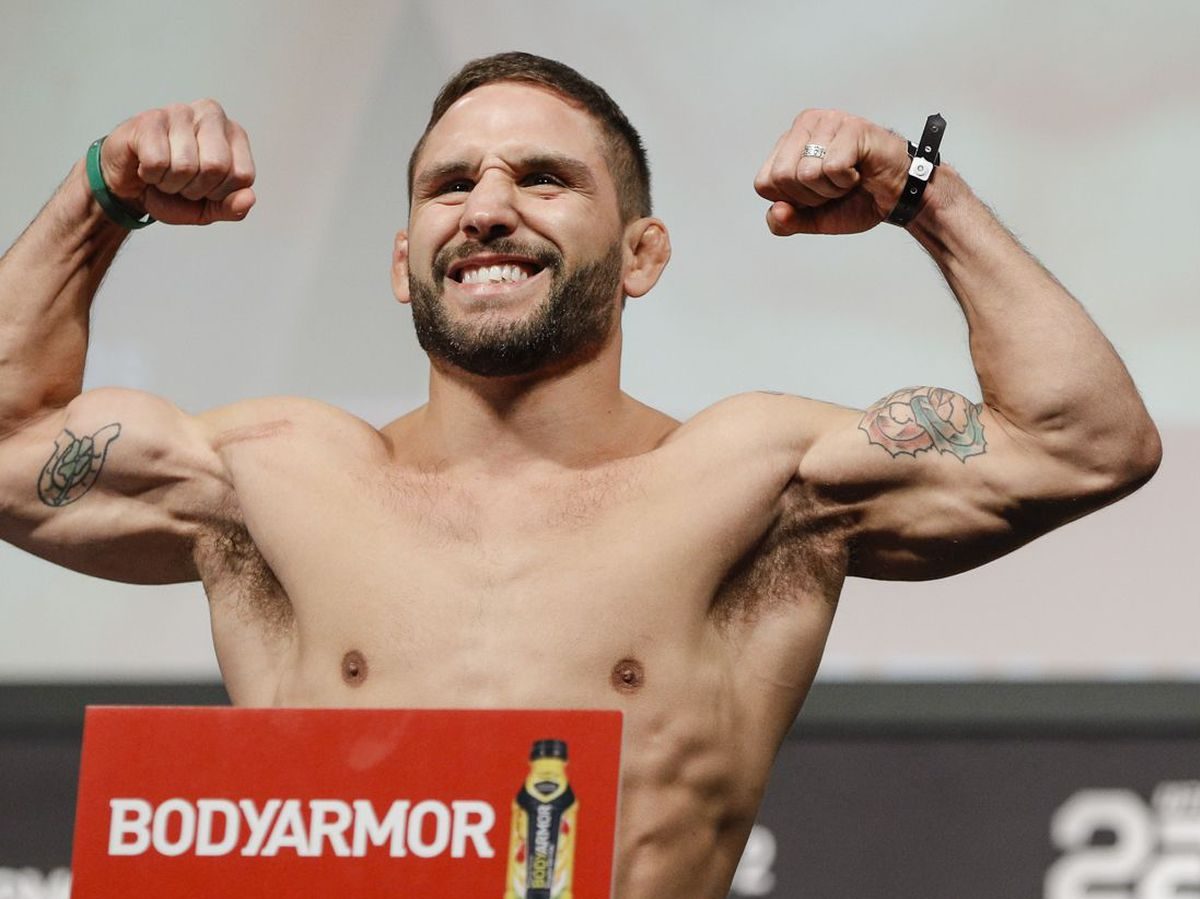 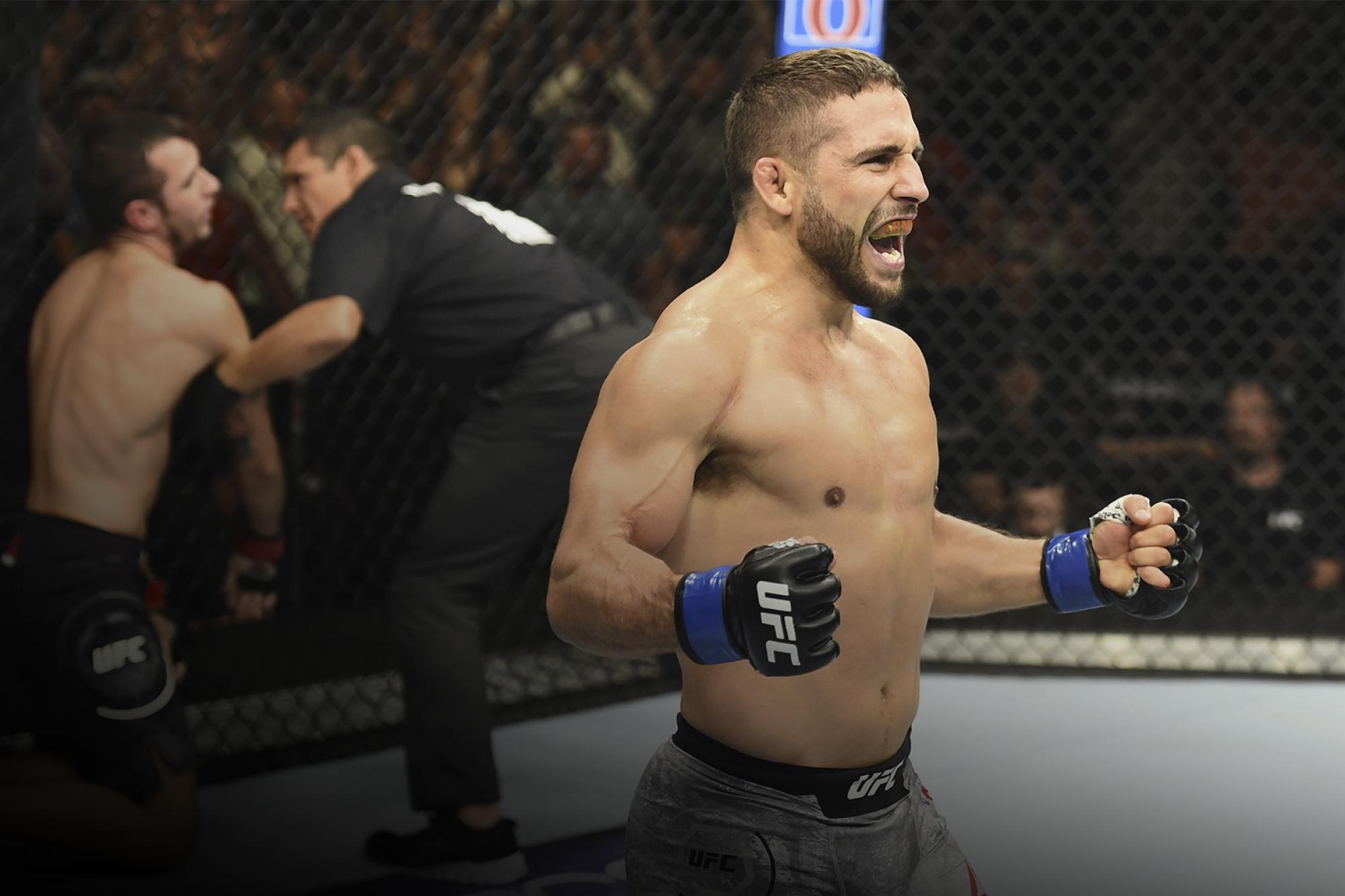 Former UFC featherweight title challenger Chad Mendes who had announced retirement from the sport of MMA recently came of out his retirement and signed a multi-fight deal with BKFC. In his last UFC fight, Chad Mendes fought Alexander Volkanovksi. He lost the fight via TKO and announced that he would retire from the UFC. He still has few fights left on his contract but UFC decided to release him so that he can sign with the BKFC promotion. While talking to Joe Rogan on his JRE podcast, Chad revealed his BKFC signing.

“I just signed a big contract – I’m coming back to fighting,” Mendes told Rogan. “But I’m not coming back to MMA. … I’m coming back to boxing. I want to try something different. I think we’re going to throw some bareknuckle in there, bro – just mix it up and get real crazy. This is something that’s kind of been in the works for probably a year now.”

Chad Mended Convinced his wife before signing with BKFC

In a recent interview, Chad Mended talked about how he had to convince his wife to start his career again and support him in competing in BKFC.

“It was definitely something that took a little persuading, for sure,” Mendes said about overcoming his wife’s apprehensions about bare-knuckle. “She’s still not 100% in on it, but she’s very supportive of anything that I want to do. She’s like, ‘Are you kidding me? I thought we were done with all of this?’”

“I think MMA is honestly a lot more dangerous,” Mendes said. “You got people throwing head kicks whizzing past your head or connecting (and it’s) lights out. You’ve got big knees, elbows, people running submissions and tearing tendons and ligaments.”

He also talked about how he plans his career and training for his BKFC career. 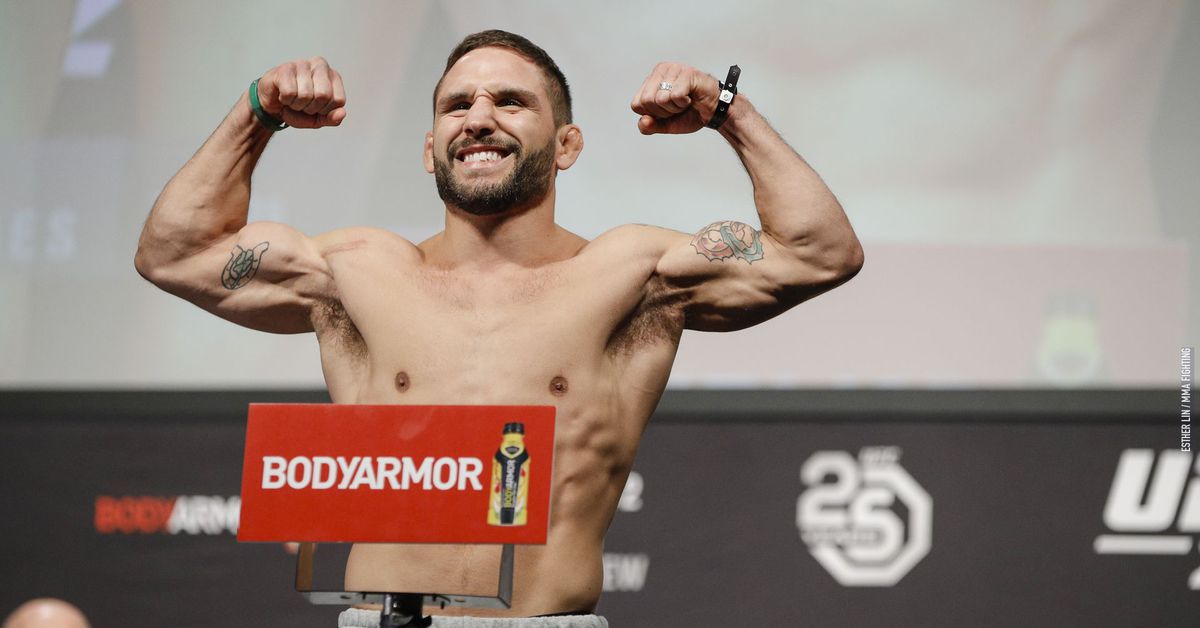 “Really, I gotta focus on boxing now,” Mendes explained. “They’re short rounds and the concussion is gonna be the exact same. You take a bare knuckle, and you put an MMA glove on it, and you’ve got half an inch or less of padding. So, it’s not like you have a full boxing glove that kind of eats some of that, it’s gonna be pretty much the same thing.”

“I think the difference is that you’re knuckles are sharp, so there’s gonna be a lot more cuts, which is associated with brutality and blood,” Mendes explained. “People are like, ‘Oh my god it’s brutal!’ But, you know, I’ve been cut in the UFC, head kicks, and blood all over my face, and it’s just part of the job, man.

“That’s something we have to expect from time to time and just put it behind us and keep going.”