Former UFC fighter and current MMA Analyst Chael Sonnen has made some unique statements on Amanda Nunes’s performance against Julianna Pena at UFC 269. Chael Sonnen was among the very few people who had picked Julianna Pena to defeat the GOAT of women’s MMA, Amanda Nunes. At UFC 269 Amanda Nunes was making her bantamweight title defense against Julianna Pena. As per everyone’s prediction, Nunes was supposed to walk through Pena but instead, Pena scored one of the biggest upsets in MMA history as she submitted Nunes in the second round of the fight. 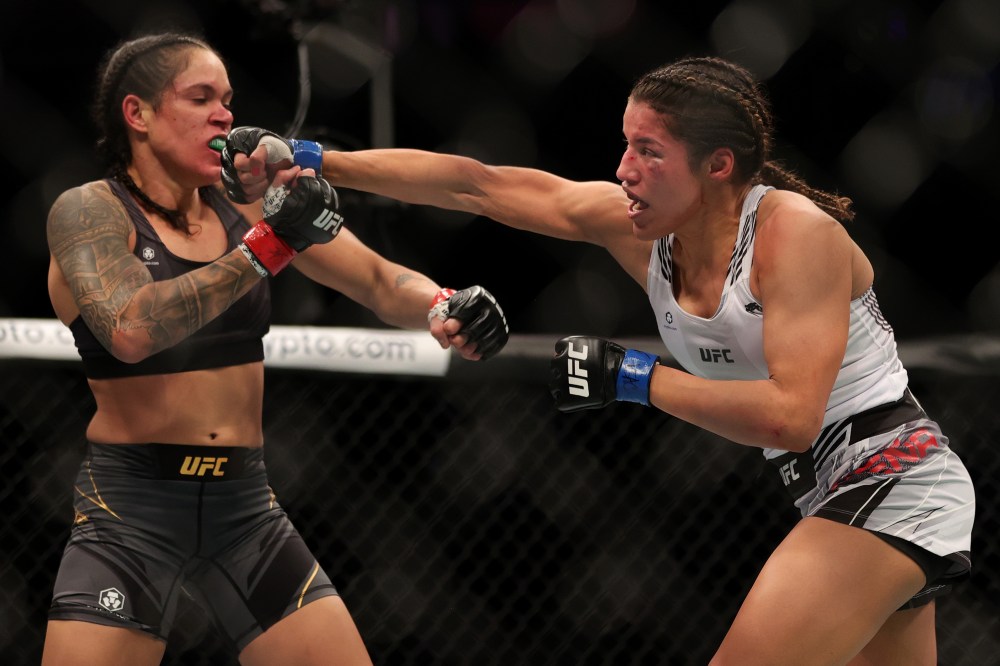 The entire MMA world was shocked by this outcome as no one thought that Pena would be able to defeat Nunes. Julianna traded some heavy shots with Amanda Nunes who started to fade away as the fight went into the second round. Julianna Pena rocked Amanda Nunes on multiple occasions before taking her back and submitting her via RNC. Though this was a shock for everyone, UFC legend Chael Sonnen was one among the very few who had picked Pena to win against Nunes.

After the fight, Chael Sonnen has given his assessment to the entire fight and has said that Amanda Nunes lost the fight mentally before losing it physically.

“I can’t believe I got Peña right either,” Sonnen said. “I got to tell you, man, that was a different fight. Like, we’ve seen upsets before. Even if you take Mike Tyson vs. Buster Douglas where Mike is trying to get up, and he just can’t beat the count or when Ronda Rousey got her head kicked into the third row, but she didn’t want it to happen. This was totally different. Amanda flicked it. That was 100 percent mental beating, zero percent physical. That submission wasn’t there.” 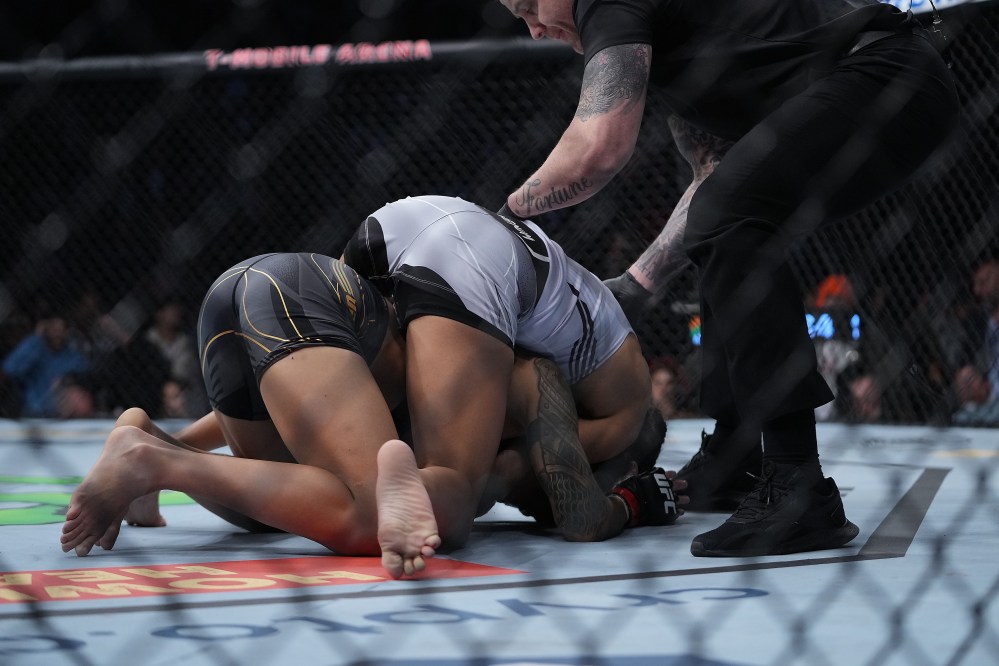 He continued, “That was not a move. That was absolutely not a fighting technique. Julianna was in a terrible position, and Amanda quit. That’s OK. Everybody goes through that at some point. I only point that out not to kick her, I point that out because that’s what the surprise was. If she got kicked like Ronda did or knocked out like Mike did, we just chalk it up to a big upset and a glorious night. To mentally check out and hand it all back in only seven minutes, a bit of a surprise.”