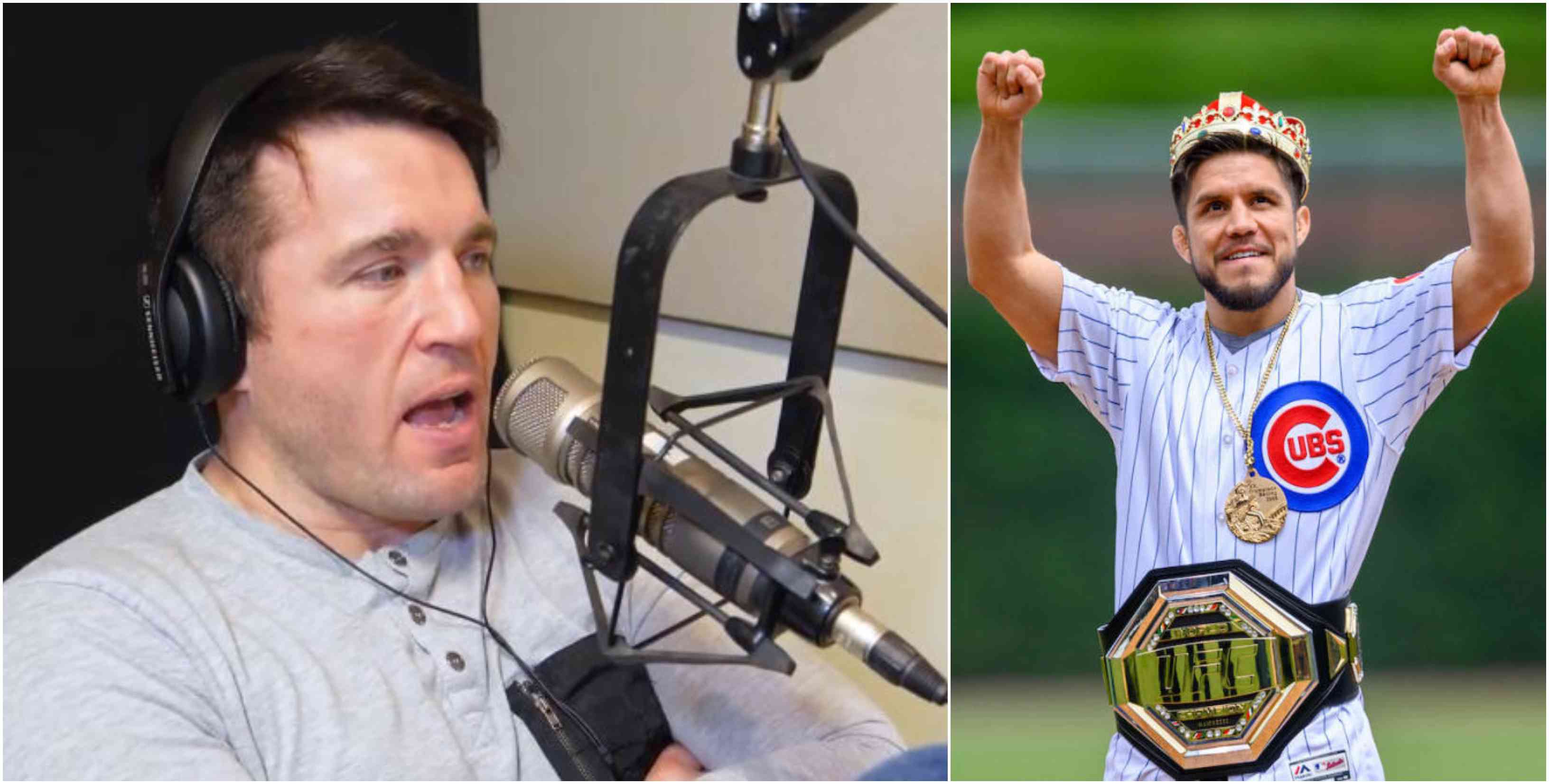 Last year there were talks about scrapping the flyweight division from the UFC. When UFC made a flyweight title fight between Henry Cejudo and TJ Dillashaw it was widely expected that Cejudo would lose to TJ and ultimately the UFC would scrap the division.

UFC even started releasing flyweights, but that all changed on inaugural UFC on ESPN+ show earlier this year in January when Cejudo shocked the world by knocking out Dillashaw in the first round. That win may have extended the fate of flyweight division which was on the ventilator for a while.

However, historically the flyweight division never did well on box office or television ratings and for long Dana White complained about Demetrious Johnson, the former flyweight champion who was ranked pound-for-pound No. 1 fighter in the world not being marketable enough. That all changed when Cejudo won the belt. He promoted himself everywhere, albeit many fans found his antics to be cringy, but it kept the fans talking about Cejudo and it was raised his profile very much. 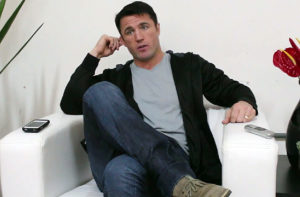 However, former UFC fighter Chael Sonnen says that even though Henry Cejudo has reignited the interest in the flyweight division, other fighters have failed to emulate him.

“The rest of the 125 pounders were so thankful,” Sonnen continued. “Their careers were saved — [they] apparently didn’t learn a single goddamn lesson from [the division] almost being taken away from them.

“Aside from Henry Cejudo, not one of the guys in the back who thought their contracts were going to go away because of a lack of interest in the division have done a god damn thing to be interesting. Not one them. And it is infuriating to me. As much as they all wanted to cry into their beer when they were going to get cut — and I would take no pleasure in somebody having their opportunity taken from them, none — but you’d certainly think that would serve as a wake-up call. A major wakeup call [that] something has to be done different.”

He urged the rest of the flyweight roster to follow Cejudo’s path no matter how cringy it looks.

“‘Oh my God, here’s Henry Cejudo, oh my God, this guy looks like a fool, a jester,’” Sonnen said. “‘This guy’s coming on stage with fake snakes and snapping them down. Oh my God, this guy just saved an entire division? He just saved the jobs of 56 strangers who happen to be in the same weight class with the same goals as him? Wow. Maybe I should learn something.’” (H/T – BJPenn.com)

UFC: Korean Zombie and Brian Ortega go back and forth on social media

Previous articleUFC: Korean Zombie and Brian Ortega go back and forth on social media
Next articleDouglas Lima wants to bring out the best in Rory MacDonald in tourny final