Former UFC fighter and analyst Chael Sonnen has been accused of attacking the couple without being provoked and the case is now in court. A few months back, Chael Sonnen was charged with 5 battery citations after allegedly getting in a brawl at a luxury hotel in Las Vegas. TMZ also had a video of police carrying out Chael Sonnen who was in handcuffs but the reports have revealed that he has not been officially arrested by the police. Law enforcement sources informed that Chael was detained and not arrested because the cops didn’t personally witness the alleged incident. But recently the police had alleged Chael Sonnen 11 battery charges. 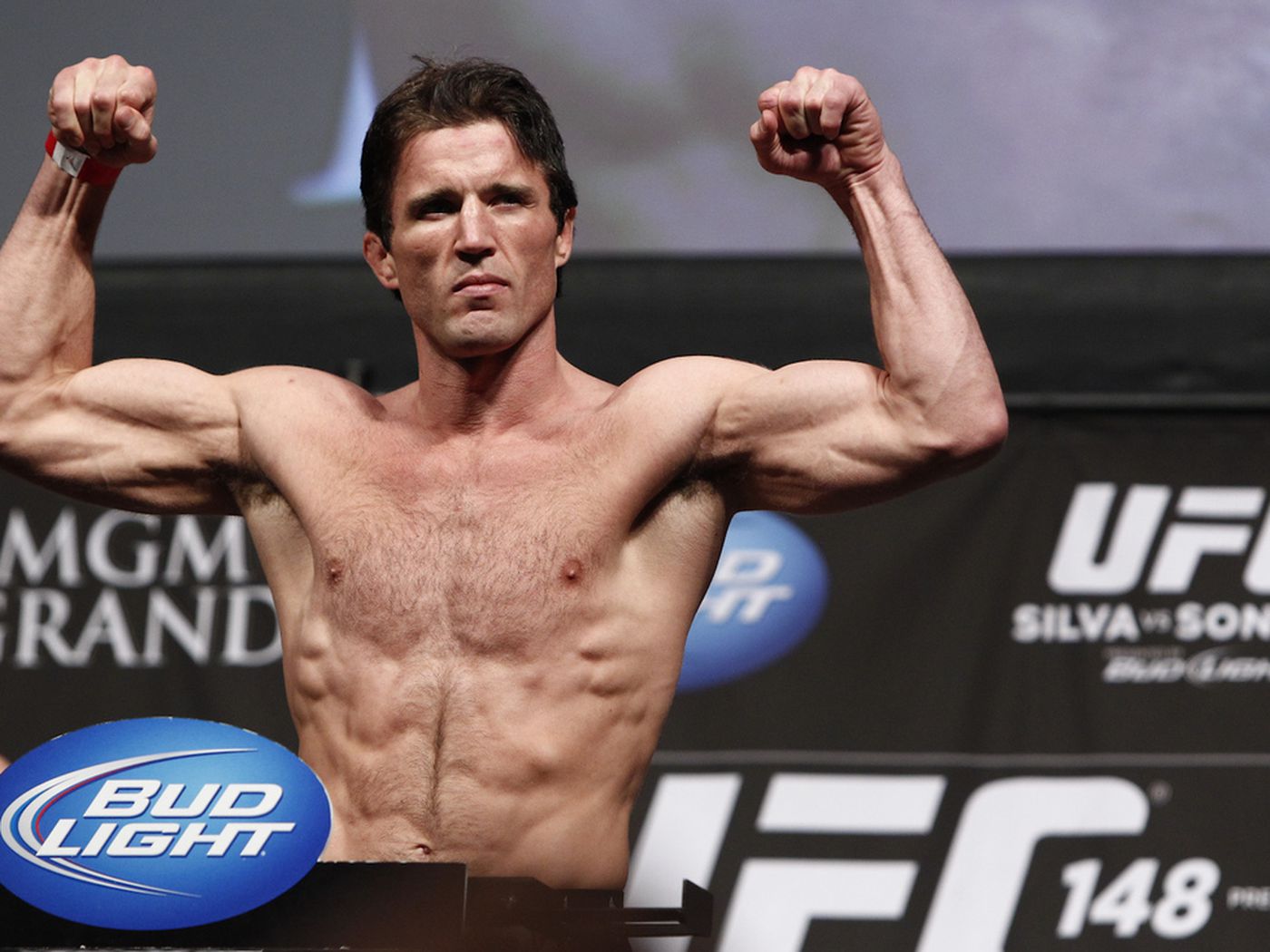 According to online court records, Sonnen was hit with 10 misdemeanor charges of battery and one felony charge of battery by strangulation. He is due for his initial court appearance on April 27 in Las Vegas. TMZ Sports on Tuesday was first to report the filings, which occurred on March 14.

Now in the new lawsuit filed against Chael Sonnen he has been alleged with new accusations. 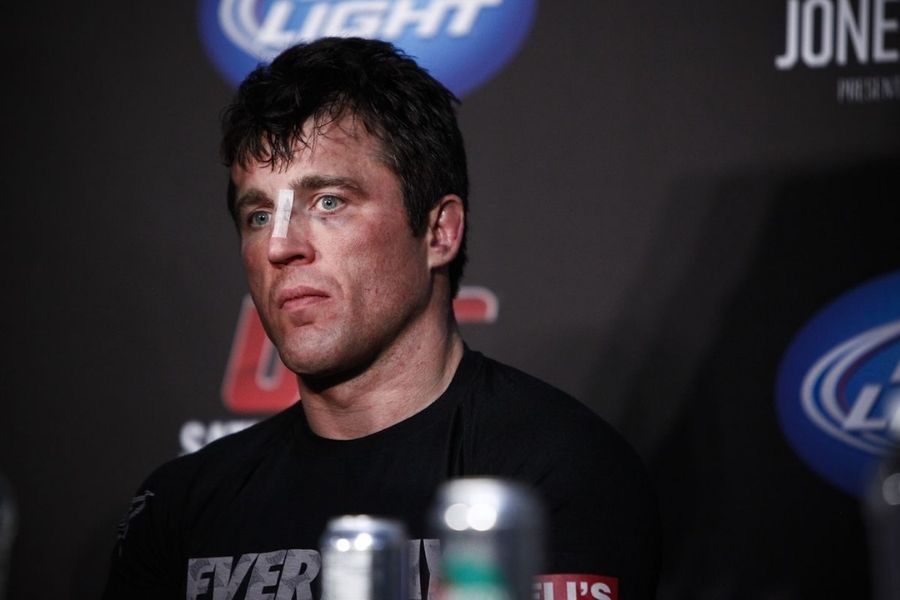 Julie and Christopher Stellpflug have filed a lawsuit that claims Sonnen attacked them in the hallway of the Four Seasons, “without provocation or any communication whatsoever,” according to a report from the Las Vegas Review-Journal. In addition to the new lawsuit filed, Sonnen faces 11 charges, including 10 misdemeanor charges of battery and one felony charge of battery by strangulation, according to online records. He is due for his initial court appearance on April 27 in Las Vegas.

The lawsuit, which is been written by the Stellpflugs’ attorney Kory Kaplan, states Sonnen splashed a drink out of Christopher’s hand and then punched him in the head multiple times. Stellpflug said he “did not want any trouble,” after the drink was knocked out of his hand, Sonnen went on to punch him and then also tried to choke him out. 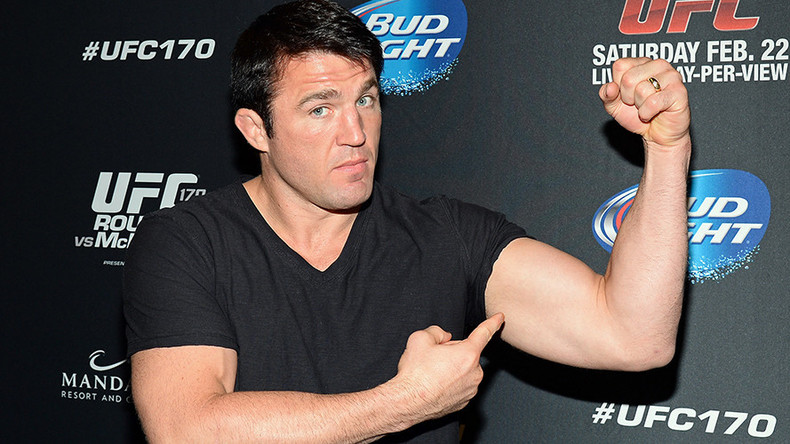 Stellpflug’s wife Julie began to scream for help and another guest of the hotel was able to pull Sonnen off her husband. Accoridng to the lawsuit story states Sonnen started elbowing the guest, and then Julie was tossed against the wall and lifted in the air by Sonnen. Christopher grabbed her leg and Julie was able to get out of her coat, which Sonnen was using to grab her, and then she was free from the attack of Sonnen.

Also according to the reports, The couple was not the only people that Chael Sonnen allegedly attacked that evening in the hotel. Chael Sonnen has initially labeled with five misdemeanor battery counts for alleged altercations with five different individuals. However, the charges were “dismissed by the court without prejudice,” but could be filed at a later date.