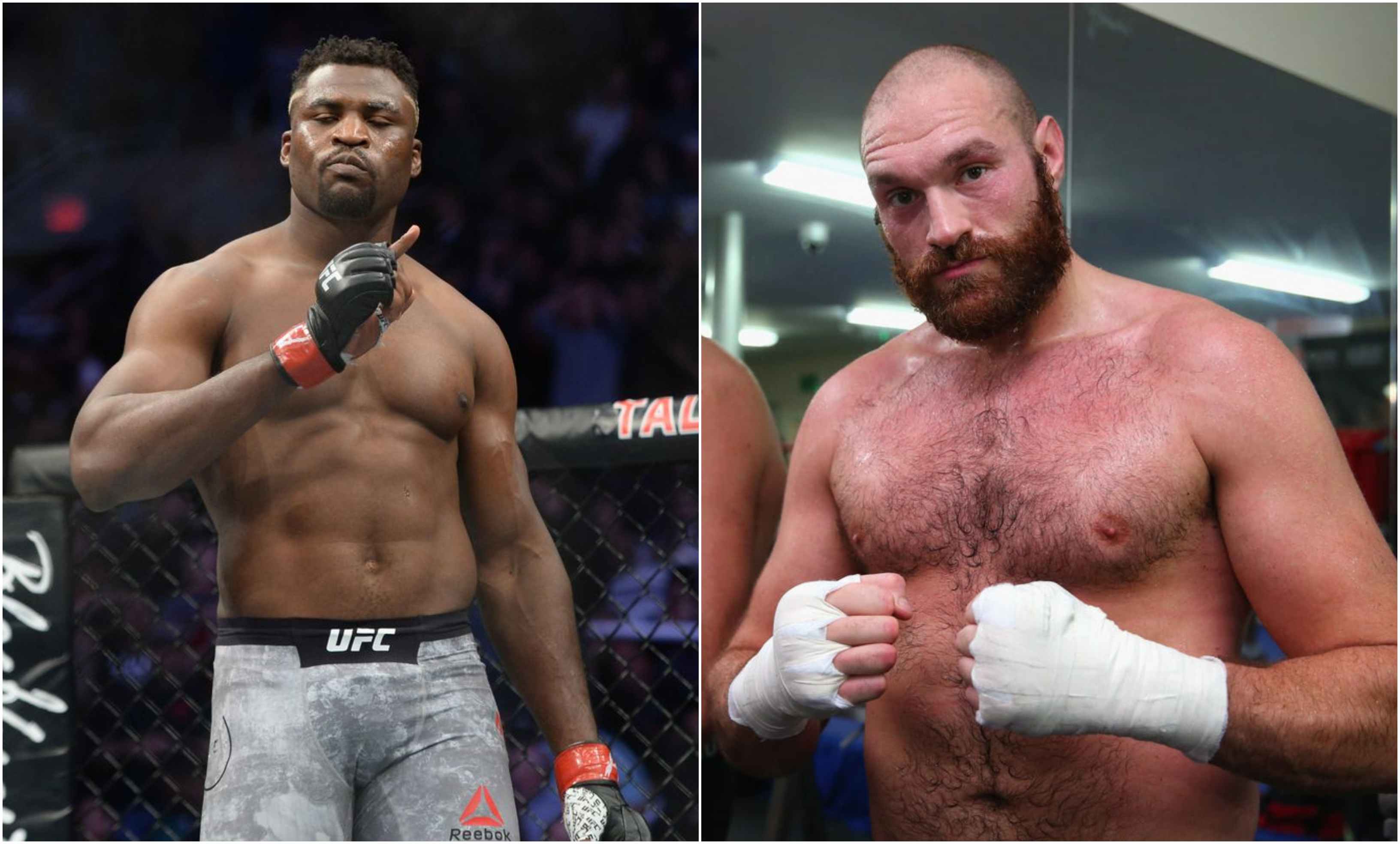 Former UFC heavyweight title challenger Francis Ngannou and former unified heavyweight champion of the world Tyson Fury have been going at each other for a while on Social Media.

It was initially Tyson Fury who called the UFC star out. After his victory at WWE Crown Jewel in Saudi Arabia, the lineal champion said that he is willing to fight UFC champion Stipe Miocic and Francis Ngannou inside the Octagon. But soon the Cameroonian heavyweight also said that he was interested in fighting him and went as far as saying that former champion Mike Tyson was ready to train him. 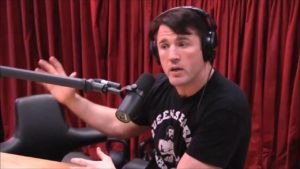 ESPN MMA analyst Chael Sonnen recently said on his podcast that he is very much intrigued by the idea of Tyson Fury and Francis Ngannou fighting each other.

“He would fight Francis Ngannou,” Chael Sonnen said of Tyson Fury. “By the way, Francis would fight Tyson Fury. ‘Well, how you gonna get an MMA guy and a boxing guy together? How are you possibly gonna do it?’ Well, it turns out Dana’s doing something with boxing. Now could he get all those pieces together and is he interested and who’s under contract? Look we don’t need to sort all of that out, but just on the level of us having fun and then breaking down that fight possibly and start to discuss, ‘well what size of gloves would they wear and how many rounds are they gonna go?’ Because that’s going to be relevant.”

“Tyson moves real well, but Francis hits real hard,” Chael Sonnen continued. “That’s not just a slam dunk where you’re putting two top guys from two different sports together. When you’re doing it in the heavyweight division, particularly with guys of their size, there is more to the X’s and O’s of this. Particularly when you get the backstory that Tyson Fury’s always been a big MMA fan, but Francis Ngannou never planned to do MMA. His big goal was to go out and be a professional boxer. When you start to get armed with some of these pieces, you do start to see where that starts to be a little more interesting. Even if it’s a three, four, five-round fight, it could be three, four, five hard rounds for both guys.” (h/t – BJPenn.com)

Do you guys want to see both guys fighting each other?