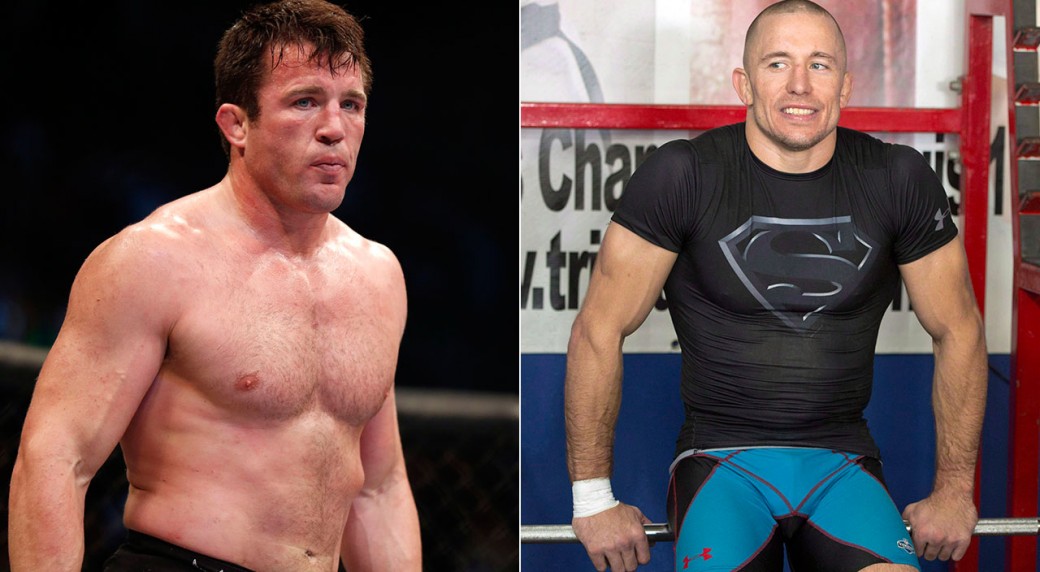 Chael Sonnen made his MMA debut back in 1997 and since then he has fought some of the greatest fighters in the world and that includes names like Fedor Emelianenko, Jon Jones, Anderson Silva etc.

He’s had 47 professional fights in his career and he is currently signed with Bellator. However, he has fought another MMA great Georges St-Pierre. But his fight with the Canadian legend didn’t take place inside the Octagon. In a recent interview with BloodyElbow, Sonnen opened up about a basement fight he’s had with Georges St-Pierre back in 2014. 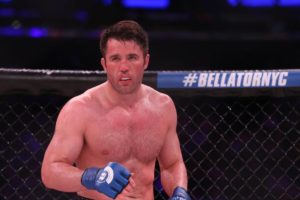 Sonnen revealed that GSP was one of the best fighter he has ever taken on.

“I’ve fought Georges St-Pierre in a basement, in California, 2014,” Sonnen said. “That was the best fighter I’ve ever taken on.

“It’s a long story, but Kenny Florian set up the workout. And he said, ‘Hey, Georges is in town, do you want to work out tonight?’. And I said ‘Yes.’ But, I didn’t know he meant GSP—everybody calls GSP, GSP. Kenny sent me a text that said ‘Georges is in town.’ Sonnen continued.

“I showed up at the basement and there is St-Pierre. And I do remember leaving that day and thinking, ‘You know, that guy is special. That guy is different than other people.’ And he had that strength, like that remarkable strength. And I never heard his opponents talk about that. I never heard his opponents talk about how strong he was, which surprised me, because it was… remarkable. Very strong man.”

Chael last stepped inside the Octagon back in June at Bellator 222 where he took on Lyoto Machida and lost the fight via TKO in the second round. On the other hand, GSP last fought against Michael Bisping at UFC 217 and defeated him to win the UFC middleweight title.