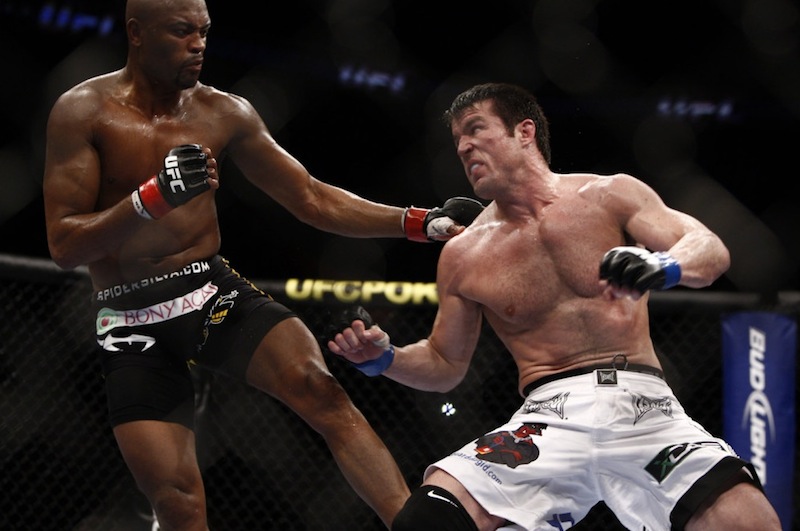 Speaking to Ariel Helwani on his ESPN MMA show, Chael Sonnen stated that he misses fighting Anderson Silva and it was the most fun he had in his fighting career. He also added that he tries not to remind himself about how close their first fight was. 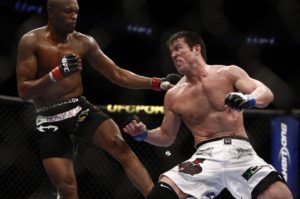 Silva faced Chael Sonnen for the UFC Middleweight Title at UFC 117. After dominating Silva for the first four rounds with the ground attack. In the fifth round, with about two minutes left in the round, Silva was able to lock up a triangle armbar on Sonnen, forcing Sonnen to submit at 3:10 of Round 5.

.@ChaelSonnen says that his misses the @SpiderAnderson days. Says it was the most fun he’s had in his career. Says he tries not to think about how close he was to beating Anderson in their first fight. #HelwaniShow @arielhelwani

After the bout, it was revealed that Sonnen would have won a judges’ decision. All three judges had Sonnen marked as the winner of all four rounds. A rematch with Chael Sonnen was to take place on June 23, 2012, at UFC 147, at UFC 148, after again being dominated throughout the first round, Silva stopped Sonnen in the second with a TKO.