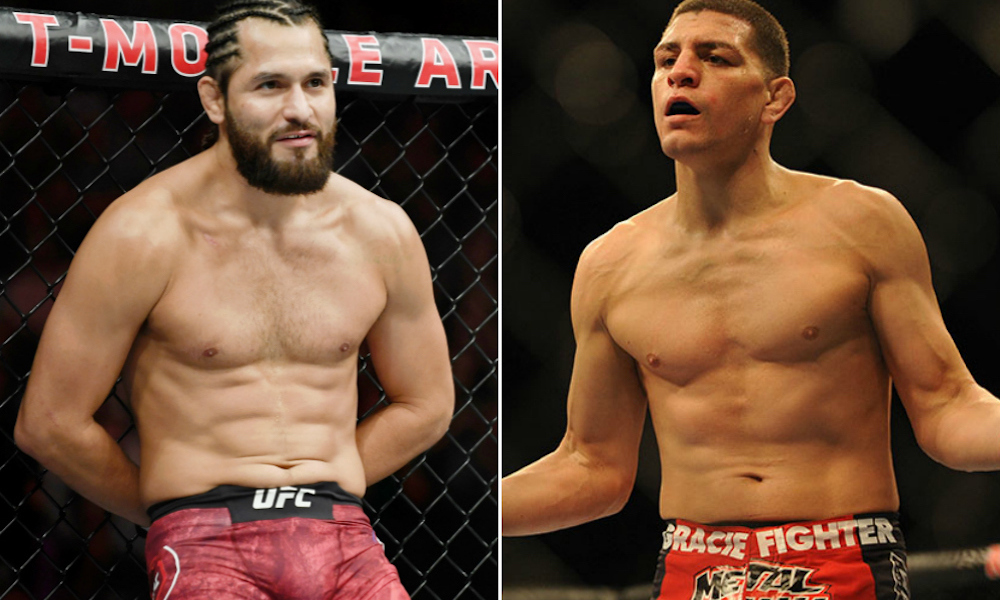 UFC 244 took place earlier this month at the Madison Square Garden in New York City and it featured a BMF title fight between Jorge Masvidal and Nate Diaz.

It was one of the biggest fights of the year and even the President of the United States of America, Donald Trump was seated cage-side for this fight. Now, Nick Diaz said that he didn’t like the word ‘Baptize’ used by Masvidal during the build-up to the fight. He even said that he would be willing to fight Gamebred next year at the AT&T Stadium in Dallas, Texas. 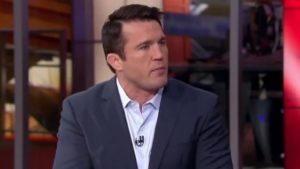 Former UFC fighter and current ESPN MMA analyst Chael Sonnen said that he is interested in seeing Nick Diaz fight Jorge Masvidal and even went on to say that it would be a bigger fight than UFC 244.

“You know what, simple economics,” Sonnen said of a possible Nick Diaz vs. Masvidal clash. “The law of supply and demand. The greatest law in all of economics says that if you don’t have very much Nick and you can get a Nick one time, that that’s more valuable than Nate a third time. So I think that it’s great but I also think that you really can’t redo that story. I mean I’d have to go back to what? It was Tito Ortiz that fought Frank Shamrock, so then big brother Ken’s gonna step in and make things right.”

“We don’t have to get into the X’s and O’s,” Sonnen continued. “Just for fun right now, I think Nick would be the bigger fight. Don’t forget, I’m not insulting Nate. Nate just sold out Madison Square Garden, had the rocking attendance, had the President in attendance. I’m not slighting Nate but don’t you agree with me? I mean come on, there would be something special if big brother stepped in to get redemption for little brother.” (H/T – BJPenn.com)