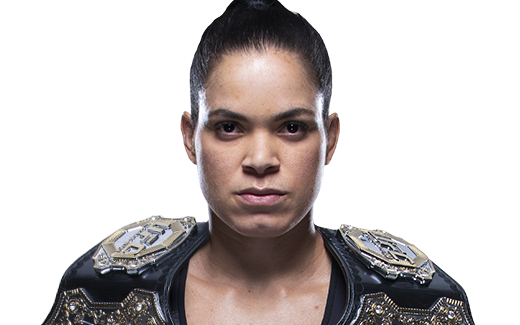 The UFC women’s champ champ, Amanda Nunes has been a long time close friend of the former UFC welterweight champion Tyron ‘The Chosen One’ Woodley. However, she has now finally gone on to reveal how and why Woodley and she are so close. 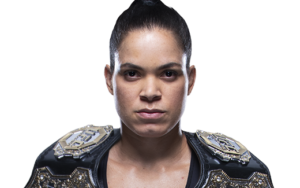 In a recent tweet, Nunes posted a picture hugging Woodley. She revealed in the caption that Woodley’s family was present cheering for her in her first fight in the U.S.A. nine years ago and ever since they have been really close to each other. Here’s what she had to say:

I came from Brazil for the first time and had nobody here in America. My first fight for Strikeforce his family was the only ones I could hear from the crowd. We have been friends since that moment until today. 9 years later. Also…his beard smells good. parceiro @TWooodley