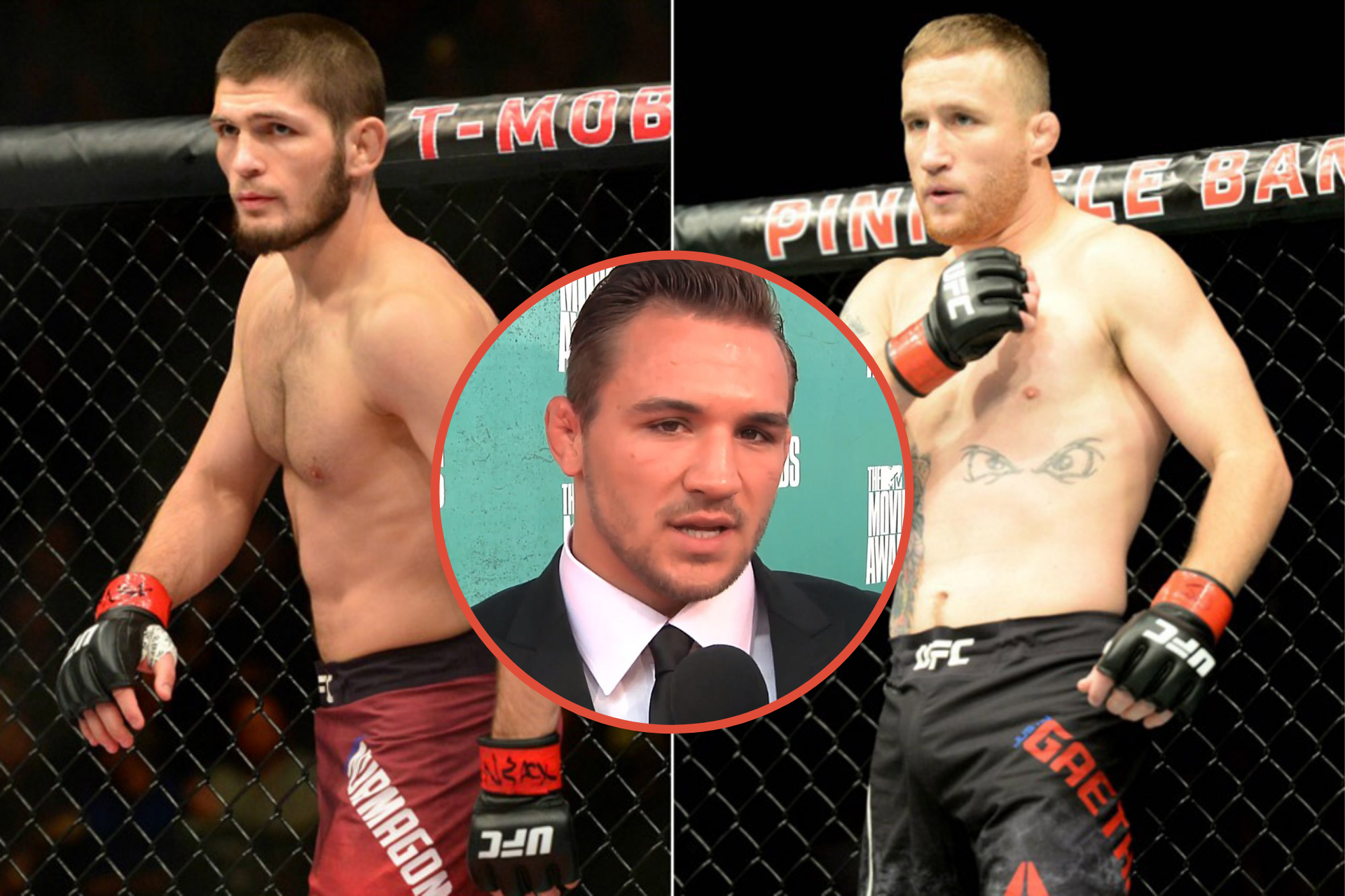 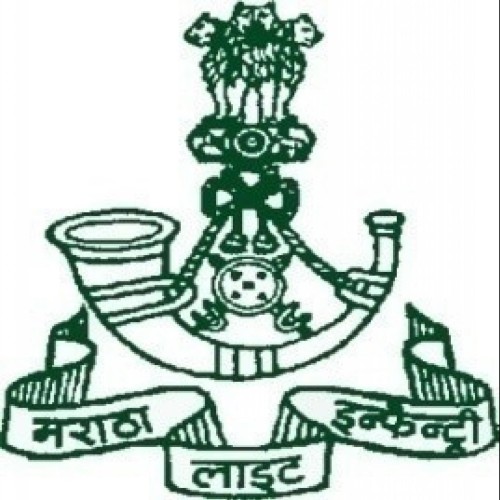 Michael Chandler is willing to step in and fight Khabib Nurmagomedov or Justin Gaethje at UFC 254 if need be and he appeared to be extremely confident in both potential matchups.

Last week, former Bellator champion Michael Chandler signed a deal with UFC and joined the UFC lightweight division. The 34-year-old was initially rumoured to make his debut against Dustin Poirier or Tony Ferguson in the co-main event of UFC 254, but it was later revealed that he will serve as backup for either the undefeated UFC lightweight champion Khabib Nurmagomedov or challenger Justin Gaethje at the upcoming event in Abu Dhabi.

Gaethje and Nurmagomedov will lock horns in the main event which is scheduled to take place October 24, 2020.

Chandler (21-5 MMA), went live on Instagram over the weekend where he revealed that he already has a plan ready for both individuals if he somehow faces either of the two at UFC 254.

He has been widely regarded as one of the best lightweights competing outside of the UFC. He successfully defended Bellator’s 155-pound title six times across three separate reigns and holds notable wins over Benson Henderson (twice), Eddie Alvarez, Brent Primus, and Patricky Freire among others.

In his most recent outing, Chandler defeated Henderson by first-round knockout at Bellator 243.

Although it appears Nurmagomedov would be the preferable opponent, Chandler said he has high hopes for a fight with Gaethje to materialize eventually, too.

“The game plan would be, keep my hands up, keep my chin tucked and get into a fist fight with him. I think I can match his cardio, I can go step for step.”

If Chandler had to face the Russian, he seemed to have a different gameplan in mind to beat his opponent.

“The game plan against Khabib – he’s not going to take me down I don’t think. If he takes me down, he’s not going to hold me down. I’m going to be able to take him down unlike everybody else who has been up to fight him.”

“A little bit of seeds of doubt get planted in his head because he knows he doesn’t have great striking, he knows his ability to win the fight is predicated on him being able to get in your face, to put you up against the cage and pick you up and hold you down. That’s the game plan: Don’t get taken down. But that’s everybody’s game plan. So I’m going to sit here and say I won’t get taken down.”

The 34-year-old ended his Bellator tenure and entered free agency back-to-back first-round knockouts over Sidney Outlaw and Benson Henderson and now hopes to make his mark in the Ultimate Fighting Championship.

If you like reading about sports, make sure you check out SportsIndiaShow.com