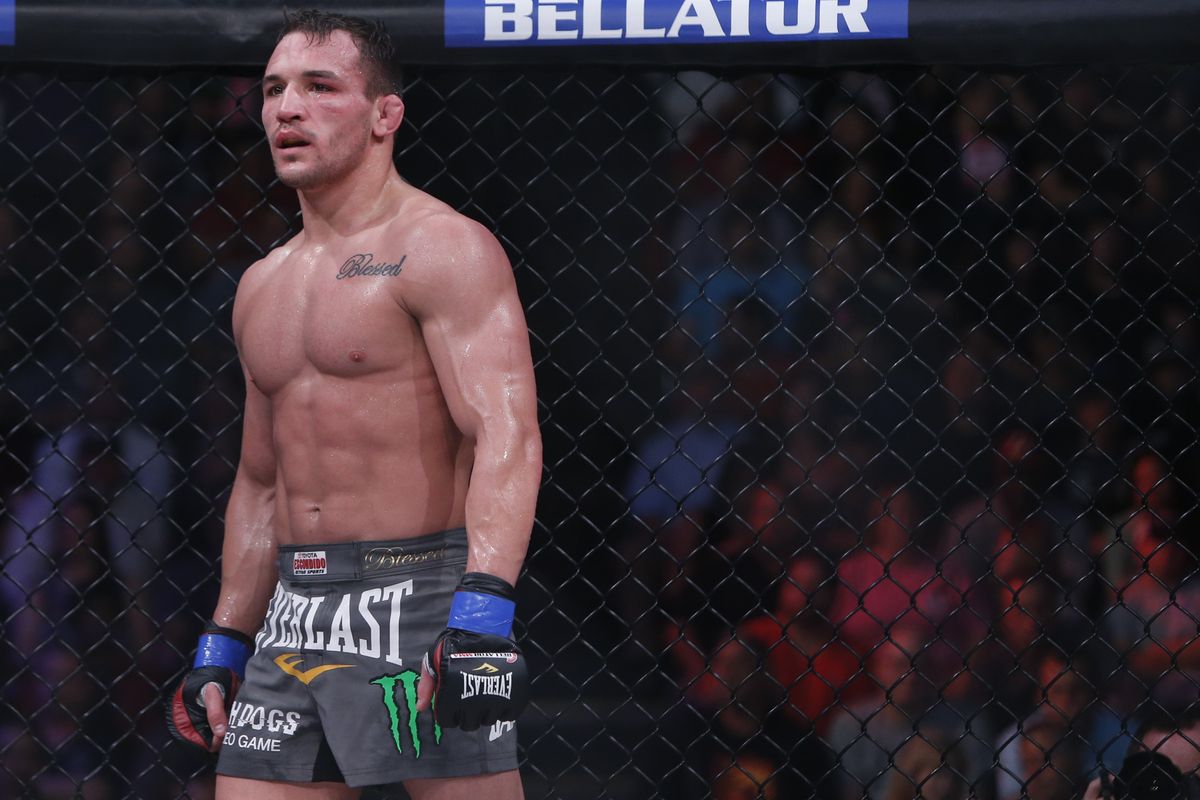 In his last fight under Bellator contract, Michael Chandler defeated Benson Henderson with a Round 1 K.O. It was the left hand of Chandler that rocked Henderson,  thus leading to a knockout in their second lightweight bout together. This rematch was four years in the making and was named as the headliner for Bellator 243.

They previously fought at Bellator 165, where Chandler emerged victorious through a split decision. 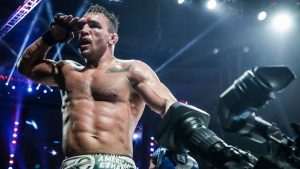 Timothy Johnson defeated his fellow UFC fighter Matt Mitrione in the first round of their clash. The stoppage came at 3:14 minutes of first-round when Matt Mitrione let himself unguarded during a ground and pound attack by Johnson.

In the lightweight feature fight in the card, Myles Jury earned a decision win over former featherweight contender Georgi Karakhanyan. Georgi was the faster one but what mattered was his lack of takedown defense. The jury had effectively used his size to create an advantage over his opponent by maintaining distance working from outside. Karakhanyan kept getting tagged while driving inside to attack Jury, which later on affected his performance.

What’s next for Chandler?

In an interview with MMA Fighting, Chandler made the following statements:

“You definitely have to embrace the pressure, there’s pressure that goes along with every, single fight. The good thing is I haven’t really looked at this as if this is anything more than just another fight.”

“It’s trying to be as professional as possible, taking the emotion out of it. Taking the fears and the doubts out of it all. I just need to go out there and do my job. I think more than anything it’s exciting.”

Who do you guys want to see Michael Chandler next? Let us know in the comments section below.

Chris Weidman is not interested in Anderson Silva trilogy