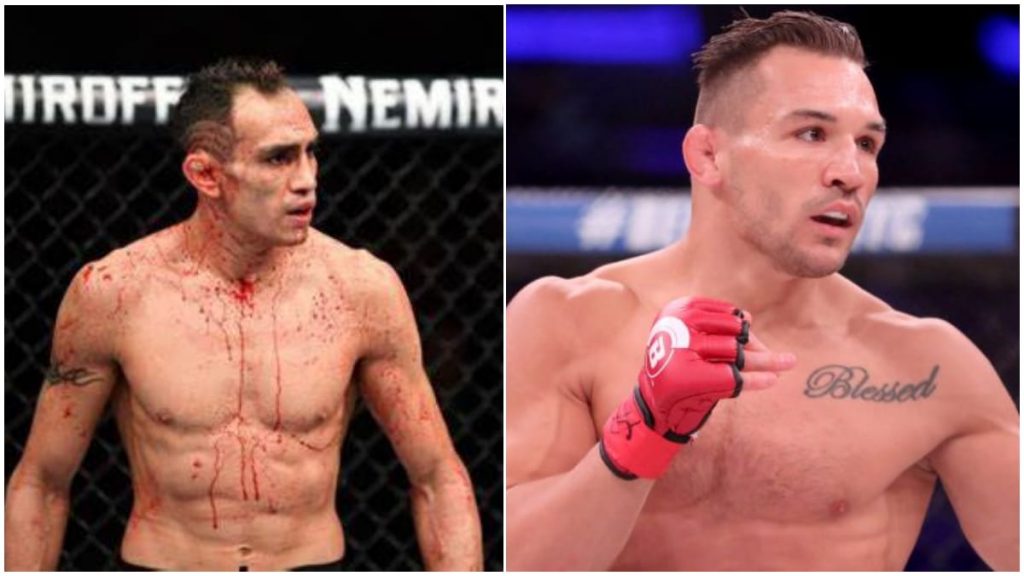 UFC debutant and former Bellator Lightweight champion Michael Chandler slams Tony Ferguson for turning down a fight against him at UFC 254. 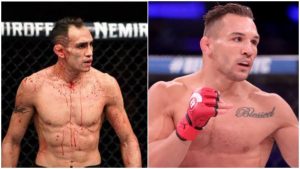 Michael has been signed in the UFC very recently and has already been set as the backup fighter for one of the biggest fights of the year: Khabib Nurmagomedov vs Justin Gaethje. Chandler will fly to Yas Islands, Abu Dhabi to fight in case Khabib or Justin fall out for some reason. This didn’t go too well with Tony Ferguson, who didn’t like Chandler to be the backup fighter for such a big fight with no experience in the UFC.

“Now you’re going to bring in a new dude who I have no clue who this dude is,” Ferguson said on Ariel Helwani’s MMA Show. “From a marketing standpoint, dude has less than 100k on Twitter. You’re going to try him more notoriety by throwing him against me and throwing him on the Khabib card. I get it. But don’t pay him more than us. He has zero time in the UFC.”

Michael Chandler was quick to respond to Tony’s claims by saying: “You Turned Down The Fight With Me October 24 On The Biggest Card Of The Year…Now You’re Talking?” Chandler is on a 2 fight win streak against Benson Henderson and Sydney outlaw, before which he lost Patricio Freire via TKO. He has had wins against notable fighters like Eddie Alvarez, Patricky Freire, Marcin Held, and Goiti Yamaguchi.

Tony Ferguson on Khabib and Gaethje

What do you think is next for Tony?