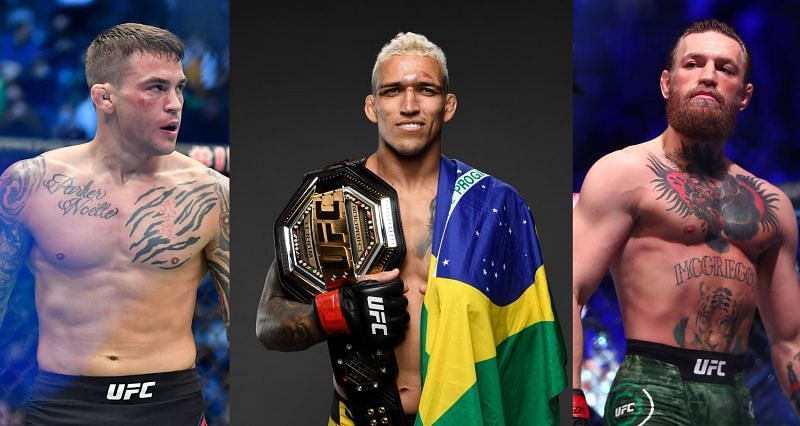 UFC lightweight champion Charles Oliveira has now given his thoughts on how he feels the UFC 264 fight between Conor Mcgregor and Dustin Poirier might go. 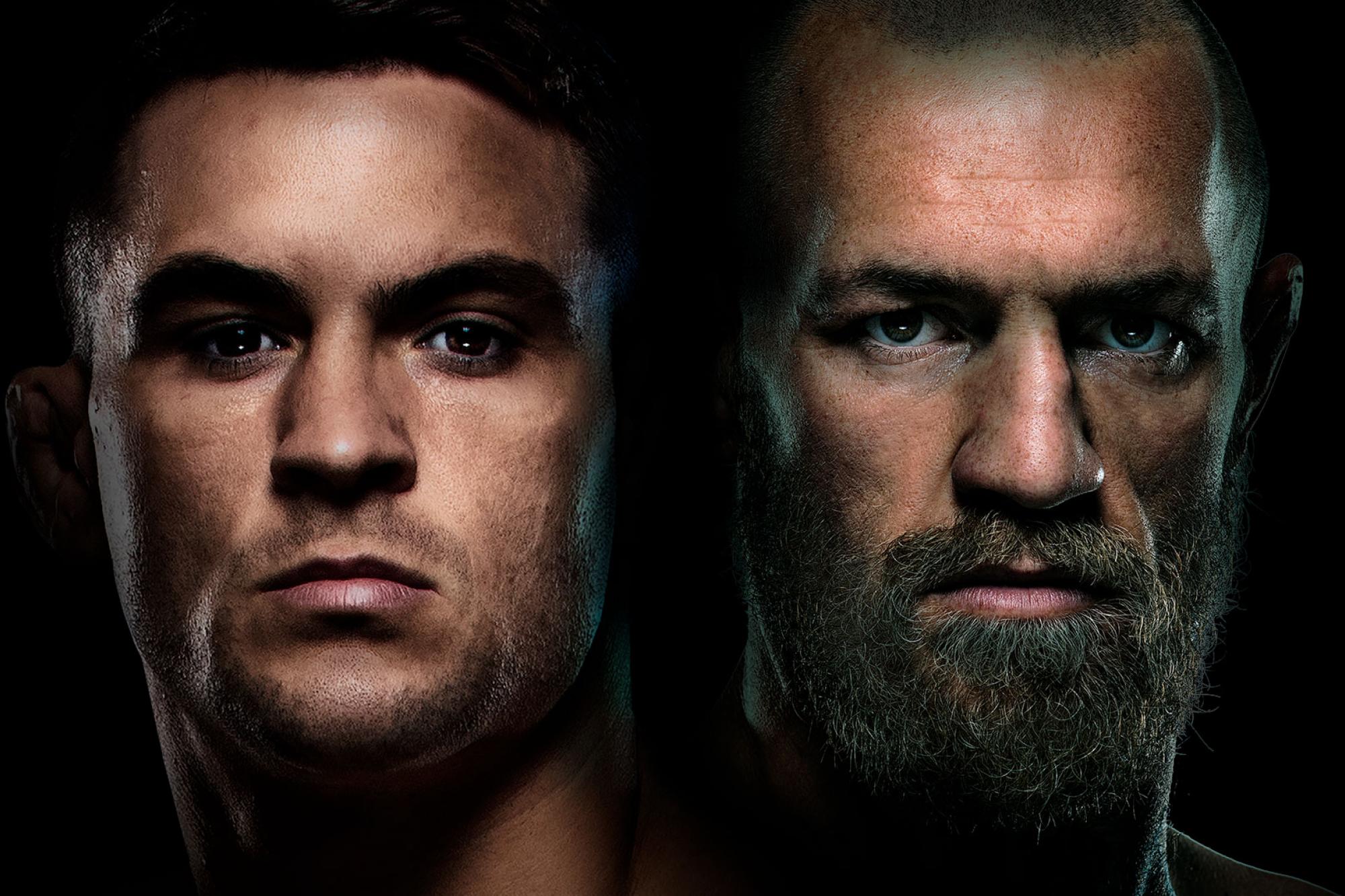 UFC 264 is just more than a week away and many fighters across all over the world are giving out their prediction for this amazing contest. UFC fans will witness one of the most important fights in the lightweight division. Conor McGregor and Dustin Poirier will be fighting each other for the third time in their career with the series settled 1-1.

Both these fighters have knocked out each other and got the win over one another. Conor is the former two-division champion while Poirier is the former interim lightweight champion. Conor and Dustin are both ranked no.5 and no.1 in the lightweight division respectively. The winner of this fight will surely be next in line for the title shot and face Charles Oliveira for the belt.

UFC 264 will not only give us the winner between Conor Mcgregor and Dustin Poirier but will also give us the next challenger for the lightweight title. The lightweight champion will be closely looking into this contest and has also given his prediction for the fight.

Speaking to AG Fight, Oliveira said that he thinks that Conor McGregor will be able to defeat Poirier in their trilogy fight at UFC 264. 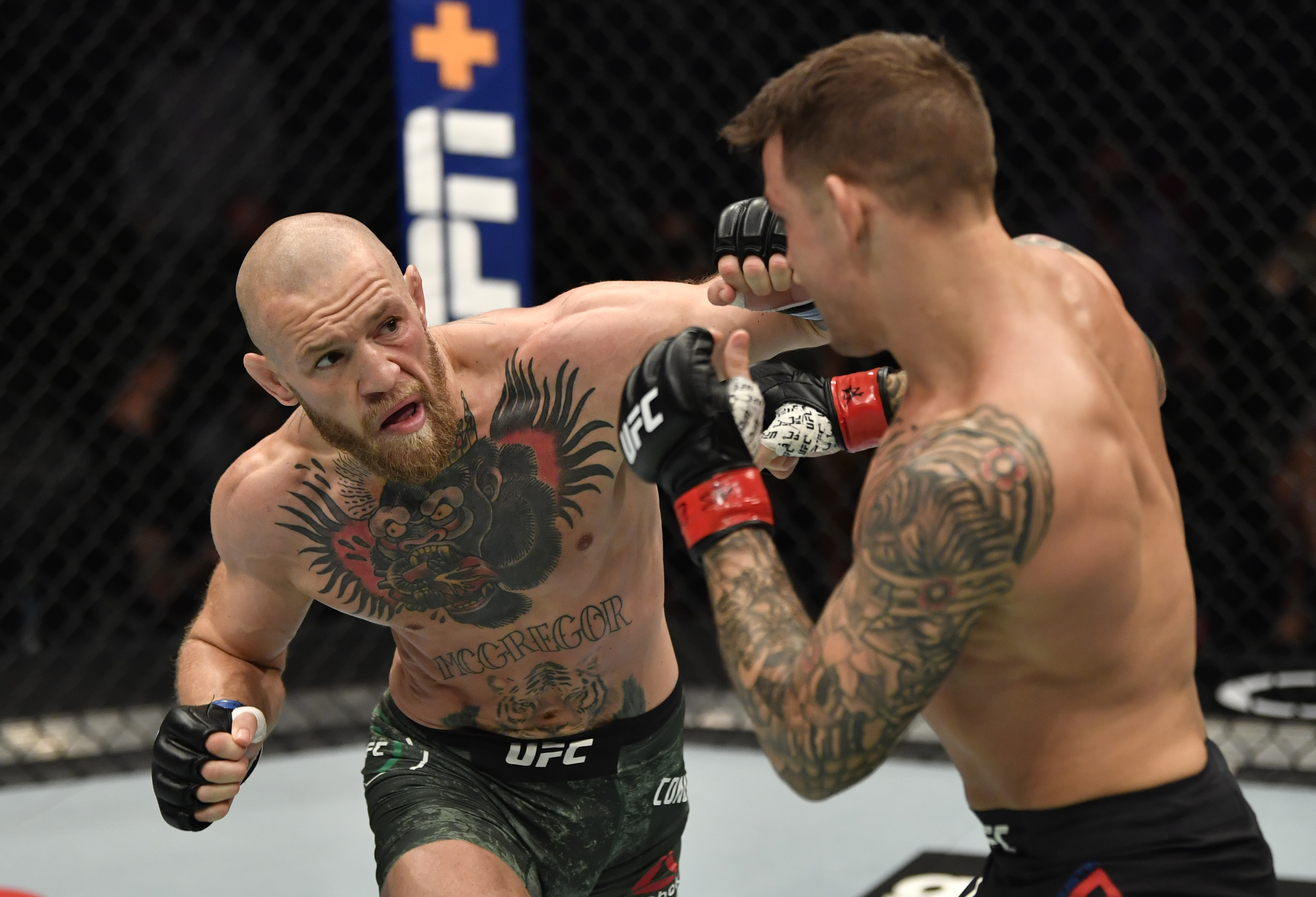 “Today, I’m a champion, it’s a new story being written. Whoever wins, I’ll be ready. It’s a very difficult category. For me, it’s the best in the UFC. Who the UFC sends, let’s analyze, but that’s the focus. Whoever passes will fight me. They are two big names,” Oliveira said. “In the last fight, I thought that Dustin would win, but in the second round onwards. He surprised and knocked him out in the second. For this fight, I think Conor wins. I think he comes with another mindset, more focused. You can win, but it’s a tough, balanced fight. I’m going from Conor. I think he takes the fight. I don’t know why, but I think so.”

Recently Charles also said that he does not care who wins this fight as he feels he can beat either of the higher and can knock out both of them.

“I never choose opponents,” Oliveira said. “I am always ready to fight. They are two big names in the sport, the lightweights. Everyone knows that a fight with Conor has a lot of money and one with Dustin not so much, but they are two great opponents. I don’t choose my fights. I will be ready. I really believe in my jiu-jitsu against either of them, but something tells me that if I fought them, I would knock them both out. I’m feeling fine.”