Charles Oliveira out of his scheduled fight against Beneil Dariush 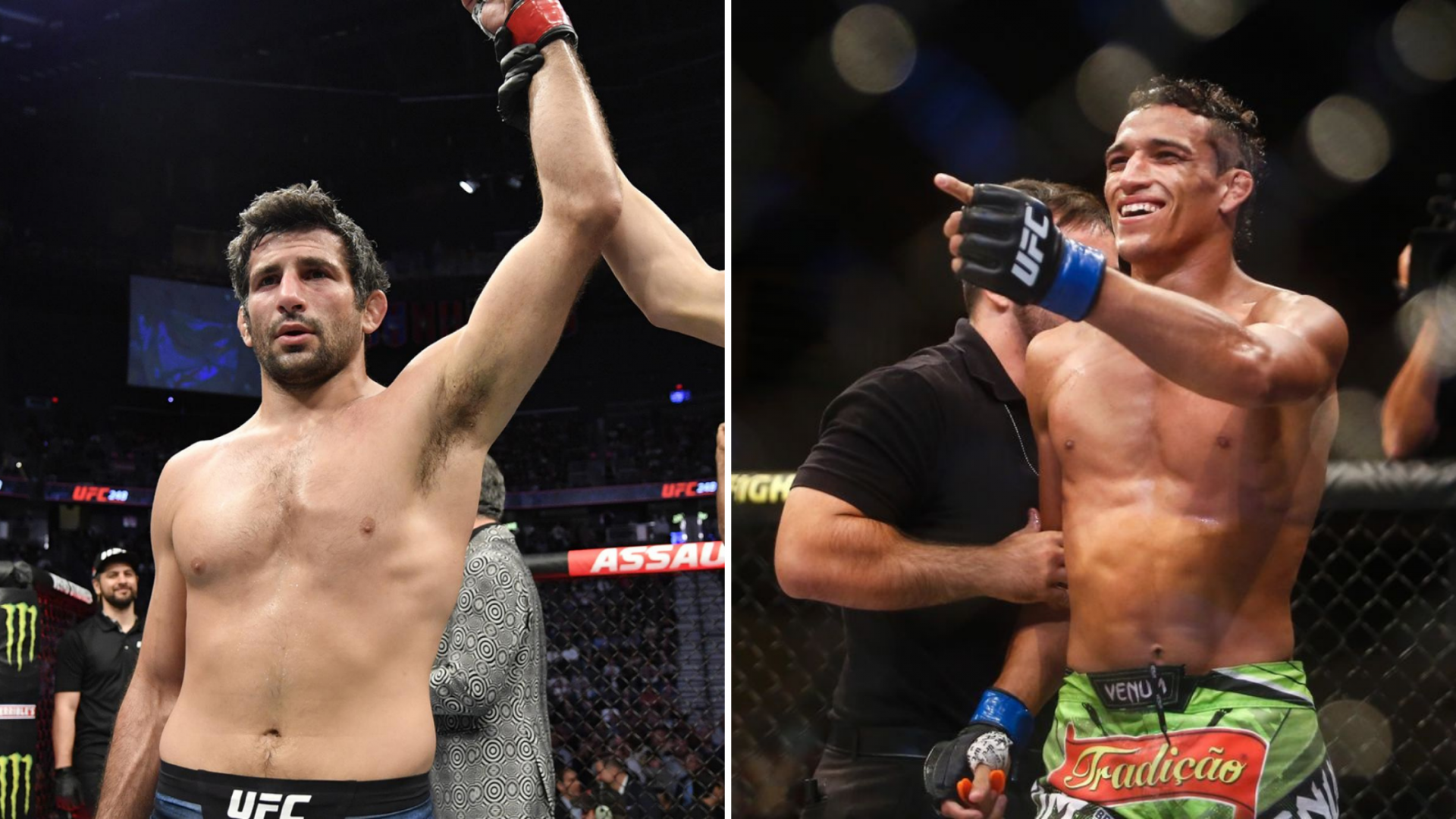 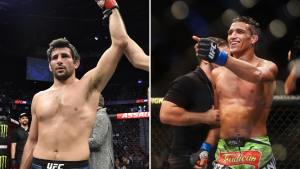 Oliveira (29-8-1) is currently on a 7-fight win streak in one of the most dangerous divisions in the UFC. Among his victories, he has wins against notable contenders like Clay Guida and Kevin Lee. With submission skills as elite as his, he has achieved 5 out of his last 7 victories via submission. His victory against Kevin Lee earlier this year was an announcement to the world about the arrival of a top contender. There were talks of him fighting Dariush in October in Yas Island, Abu Dhabi, but the latter confirmed that Charles has dropped out of the fight, for reasons undisclosed.

Dariush took to social media to announce this:

“After my fight with Scott Holtzman, the UFC offered me a fight with Charles Oliveira on Oct 3rd. I accepted and so did Charles. I did not announce it because I was waiting on the UFC to announce it and I would follow. I been informed Charles is out of the fight. I am not sure on the details but I hope all is well with Charles. I am currently working with the UFC to figure out our next step. I will keep you all posted on the details. Finally, even though the fight did not come to fruition I want to thank the UFC, Sean Shelby, and my brother Ali Abdelaziz for setting this up.”

In his last fight against Scott Holtzman, Dariush defeated Scott with a spinning back fist, which undoubtedly put him in the position for the Performance of the Night. However, Dariush was denied that because he missed weight by two pounds. Cott, however, decided to go ahead with the fight, although it didn’t go too well for him.

Dariush takes full responsibility for missing weight, and admits not deserving the Performance bonus. “I missed weight, so I don’t deserve it,” Dariush told reporters post-fight (via MMA Junkie).

“That’s perfectly fine. If anyone deserves it, it’s Scott. He came in for the kill and he took the fight. I missed weight, man. He didn’t have to take the fight. I’m not a walk in the park. I’m not trying to sound cocky, but it’s not like he’s taking an easy fight, you know? It was poor planning on my part. Typically, I have a little bit more freedom, because typically we don’t have the COVID protocols. So I didn’t take those protocols into consideration and I just didn’t do things the way I should have.”