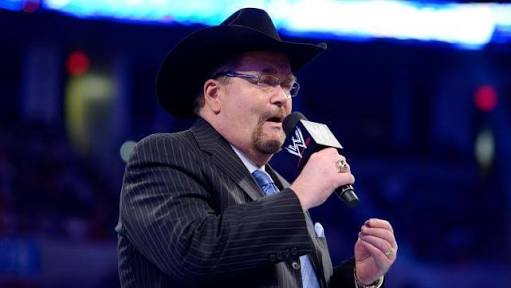 Charlotte Flair has ruled the game of women’s wrestling from day one. She was treated as a megastar when she debuted at NXT, and since then She has certainly upped her performance to a level where she can rightfully call herself the “Queen of Women’s Wrestling”.

As the daughter of the legendary Ric Flair, who is widely considered to be the greatest man to ever step inside the squared circle, it was tough for Charlotte to create her own name value, instead of relying on her father, but she has succeed to do just that and now she’s being praised by none other than “Good Ol’ JR” 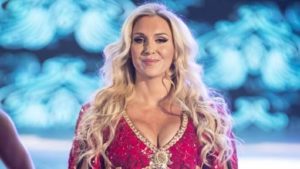 During a recent interview with Bleacher Report, Jim Ross said that “Charlotte Flair is the Hulk Hogan of women’s wrestling. She’s the present and the future.”

Hogan was a man who revolutionized pro wrestling and brought mainstream attention towards it. Though he is currently in the middle of some horrible controversies, his contributions towards the wrestling industry is undeniable.  Jim Ross’ compliment means that He thinks Charlotte is doing the same for women’s wrestling.

Charlotte Flair  was an integral part of women’s revolution and has won all 3 women’s championships in WWE. She’s considered to be the frontrunner if WWE ever allows women to main event WrestleMania. She has the capability to attract audiences and is an technically sound performer, with the capability to perform high flying manuevers like moonsaults.

Charlotte will take on Asuka in a match for the Smackdown Women’s Championship at WrestleMania. Whether she wins or loses the match, one thing’s for sure- She’ll be the face of women’s wrestling in WWE for a long time. Now with Jim Ross comparing her to Hulk Hogan, we should start keeping an eye at her and watch her steal shows from her male counterparts.