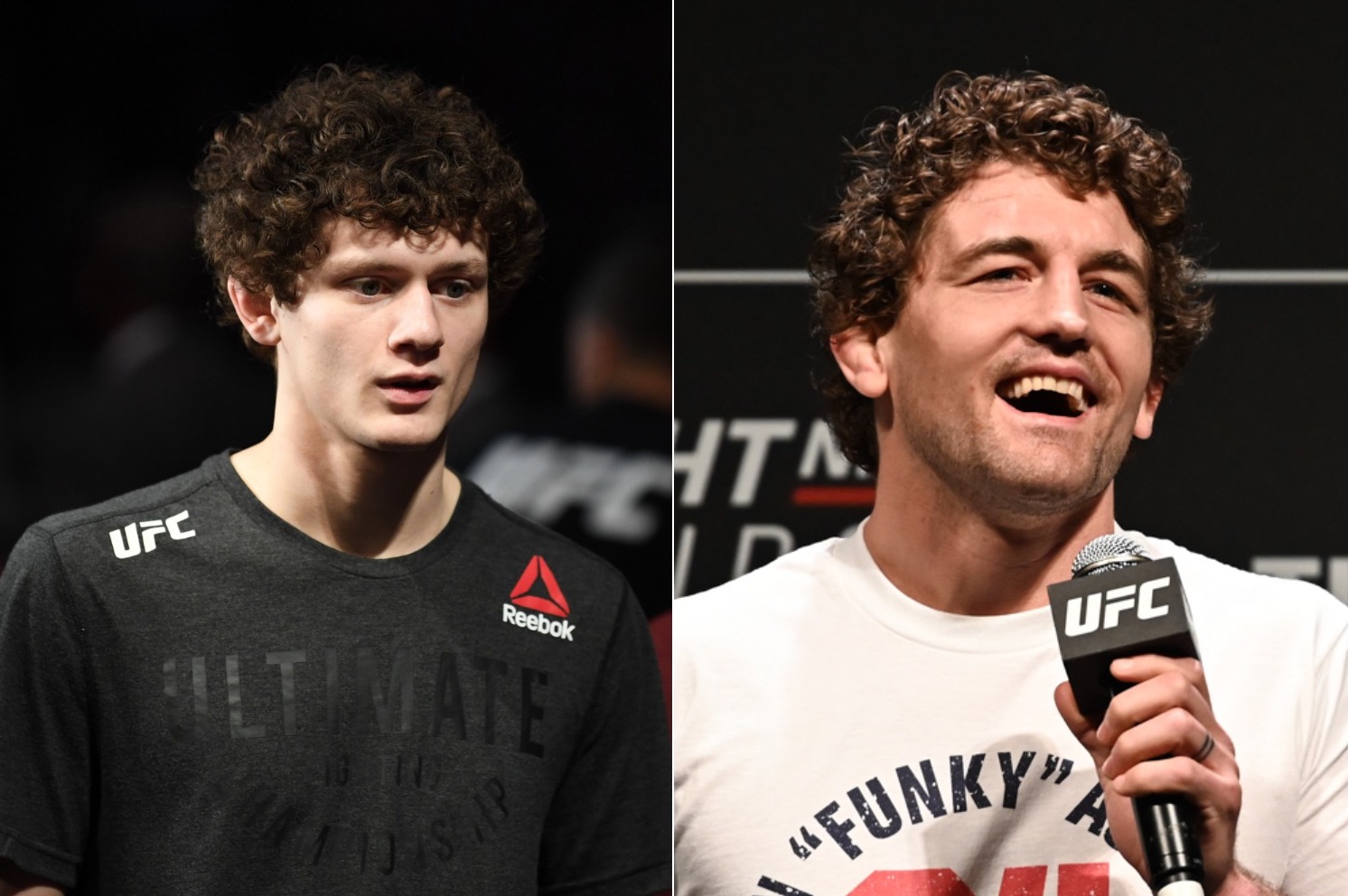 The fight was a huge step up for Hooper as he at 20 years of age, took on a 10 year veteran who had more fights than his age. The experience gap was evident as Cacares put an artist beatdown on the 20 year old. Cacares dropped him in the first round and went on to dominate, as he handed Hooper his first professional loss. 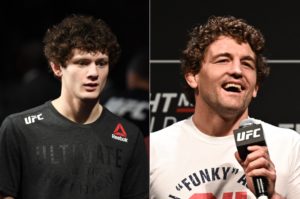 Hooper however did receive some appreciation for showing heart and not giving up. He gave a statement addressing the issue. He admitted the fact that he needs to go back to the drawing board.

“Fought a veteran with more UFC fights than I have years of being alive, and I went the distance with him,” he said. “It was a tough fight, and he had a solid game plan and good defense. Now it’s time to suck it up, get back to the gym, work on the stand up move on to the next one.”

Despite the setback, he kept a joyous attitude. Striking similarities in hairstyles with former welterweight Ben Askren, Hooper often calls Askren to be his father. Askren took to Twitter before Hooper’s fight calling him as ‘baby funk’. Hooper absorbed numerous shots by Cacares and yet refused to get knocked out. In response to Askren, he jokingly tweeted that he didn’t inherit his chin from his father (Askren). Thus taking a jab at Askren’s brutal, fastest knockout in the history, by Jorge Masvidal.

Long road ahead for the ‘Teenage Dream’ Chase Hooper!

Chase busted into the MMA scene with a big win on Dana White’s Tuesday Night Contender Series in 2018. At 18 years of age, he earned a huge unanimous decision win over Canaan Kawaihae. He was awarded a ‘developmental contract’ and not a full contract due to him being too green.

He then went on to fight thrice outside the UFC in three different promotions where he extended his unbeaten streak. He then finally made his UFC debut against against Daniel Teymur in December 2019. He faced some adversity but secured a TKO victory. The future certainly seems bright for him.

You can read the full UFC 250 results here.