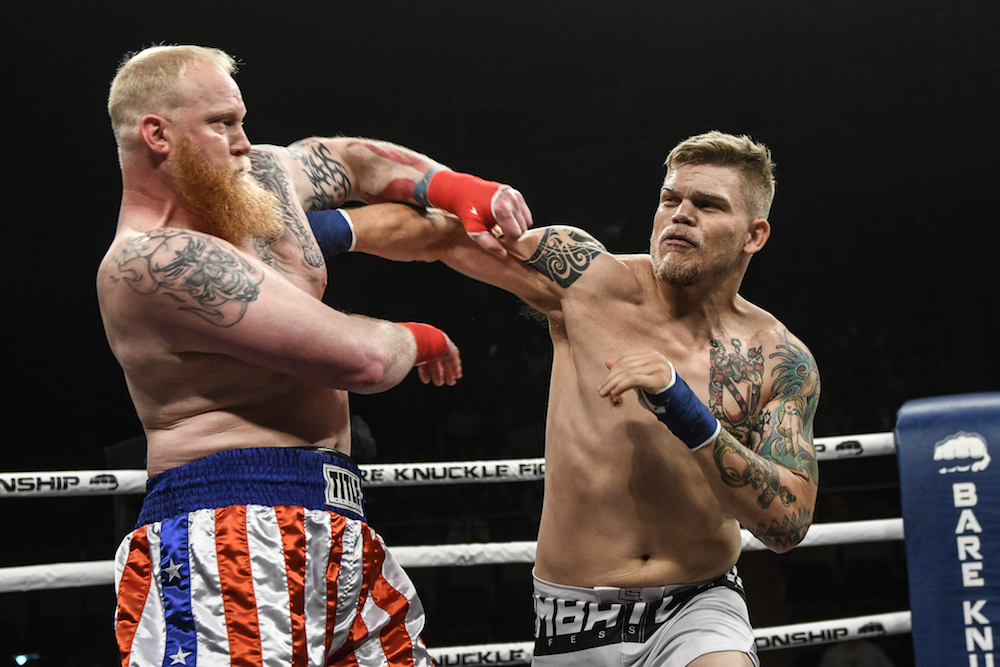 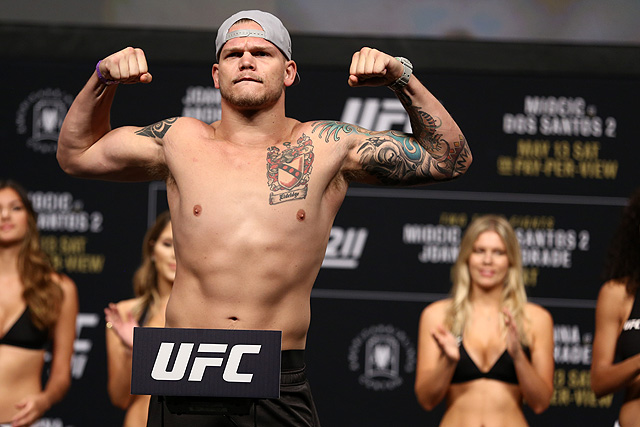 USADA officials announced the news on Tuesday while confirming Sherman tested positive for anastrozole — an anti-estrogen drug that is banned at all times for athletes competing in the UFC.

Drugs like anastrozole can be used to counteract estrogen produced in the body as a result of treatments such as testosterone replacement therapy. Anastrozole is in essence an estrogen blocker, as it blocks the aromatase enzyme, which helps produce estrogen in the body. It is banned at all times under the UFC Anti-Doping Policy and the UFC Prohibited List.

Sherman tested positive as a result of a fight night test administered on May 13 when he returned to the UFC for a short-notice opportunity where he faced and defeated Ike Villanueva. 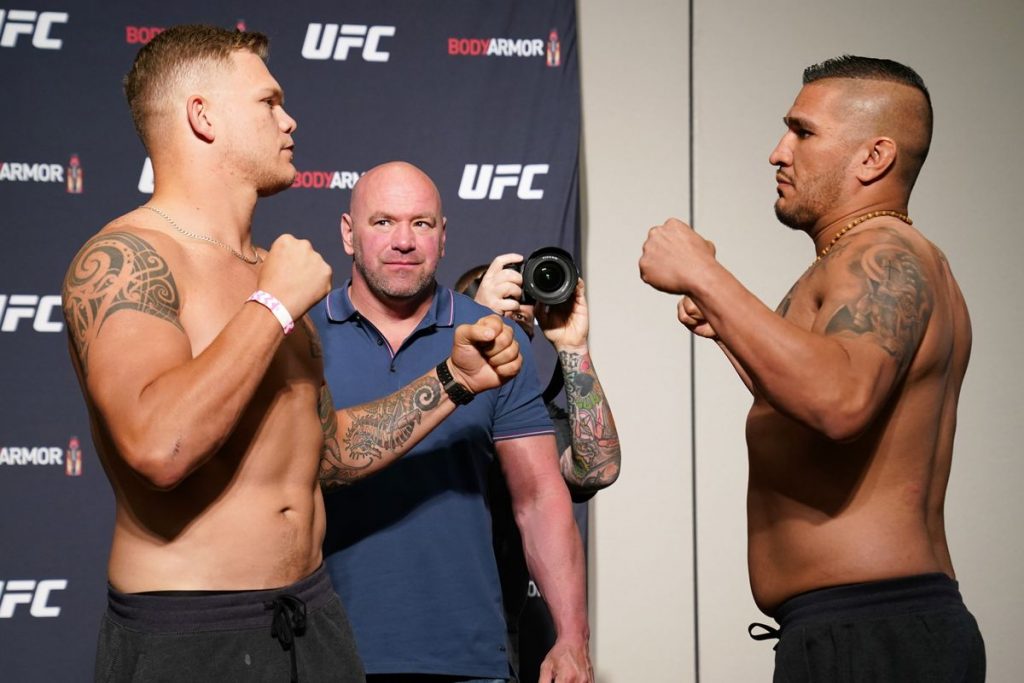 “Upon being added to the UFC Anti-Doping Program, an athlete who voluntarily and promptly discloses the use of a prohibited substance prior to testing will not be deemed to have committed a violation if they test positive from the prior use,” USADA officials wrote in the statement. “While Sherman provided sufficient evidence that his use of anastrozole occurred prior to entering the program, he did not declare anastrozole on his onboarding declaration form and therefore he faces a violation for the presence of the substance in his sample.”

“Sherman received an additional reduction to the period of ineligibility for his full and complete cooperation.”

The nine-month suspension is retroactive to the date when the test was administered on May 13, which means he will be eligible to compete again after Feb. 13, 2021.

Because Sherman’s fight took place in Florida, the commission there also has jurisdiction to issue an additional sanction for the failed drug test. The Florida State Boxing Commission has not yet responded to MMA Fighting’s inquiry about any punishment handed down to Sherman. 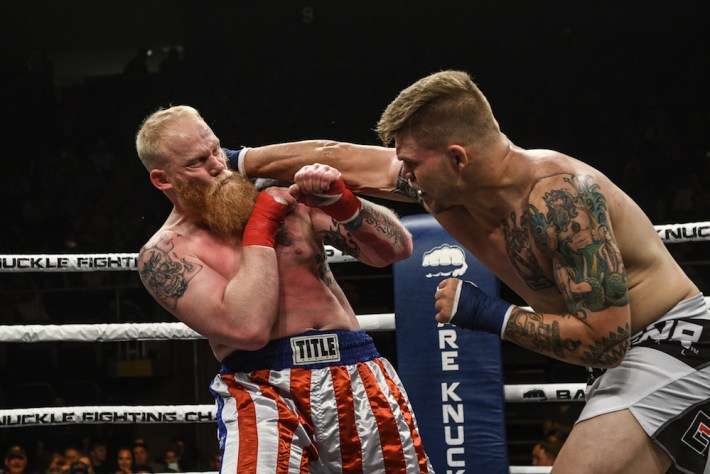 In his favor, Sherman’s “full and complete cooperation” under the UFC’s Anti-Doping policy saw him gain a reduction in his sentence, which is dated retroactively to May 13, the date his positive sample was collected. However, the infraction also falls under the jurisdiction of the Florida State Boxing Commission, which will also be resolving its own case separately. That is likely to see Sherman’s win against Villanueva overturned to a no contest.