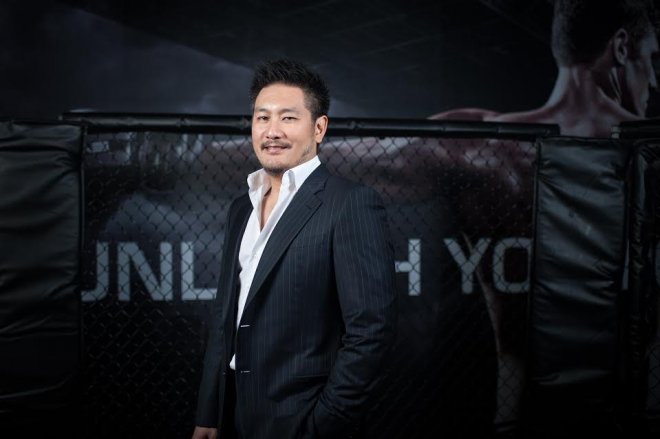 With its growing footprint and popularity in Asia and South East Asia; the home of martial arts – ONE Championship yesterday announced the launch of ‘ONE Super Series’ – A super league that invites the world’s greatest strikers to compete at the highest level. World’s greatest martial artists from all arts of Muay Thai, Lethwei, Silat, Karate, Tae Kwon Do, Sambo, Kung Fu, Sanda and Wushu will compete against each other in this new format.

Instead of just focusing on MMA, ONE Championship will now present all forms of martial arts action to their fans for the first time in the history. We get to see a Muay Thai fighter go against a Tae Jwon Do fighter, a Kickboxer would fight against a Karate black belt. This reminds us of the long-gone days of K1 Kickboxing, where legendary fights were fought between two different disciplines.

In January last month, ONE Championship held its first-ever Muay Thai bout inside the MMA cage at GLOBAL SUPERHEROES. Sam-A Gaiyanghadao, an all-time great three-division Muay Thai world champion, defeated Italy’s Joseph “The Hurricane” Lasiri, a WBC Muay Thai world champion via TKO in the second round. ONE Championship aims to offer ALL martial arts under one roof – having signed some of the world’s greatest collection of standup strikers who can choose to compete inside the ring under international kickboxing rules or the cage with hybrid rules and 4oz gloves. 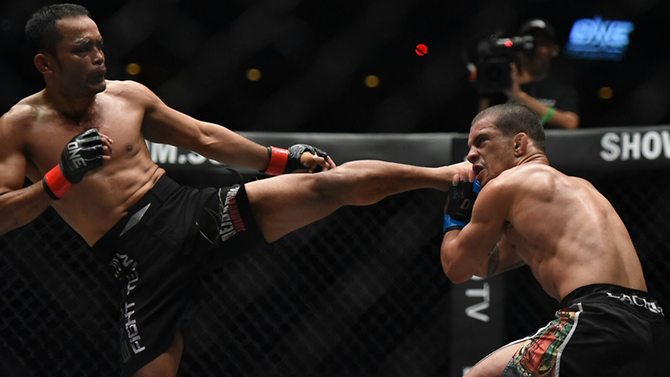 The fighters on the roster have the flexibility of fighting under either of the rules. Fighters from Super Series can compete in MMA and existing mixed martial arts fighters can compete in the Super Series as well. Some of ONE Championship’s existing martial artists and Muay Thai world champions including Dejdamrong Sor Amnuaysirichoke, Sagetdao ‘Deadly Star’ Petpayathai, and Alain ‘The Panther’ Ngalani are scheduled to compete in the coming months. 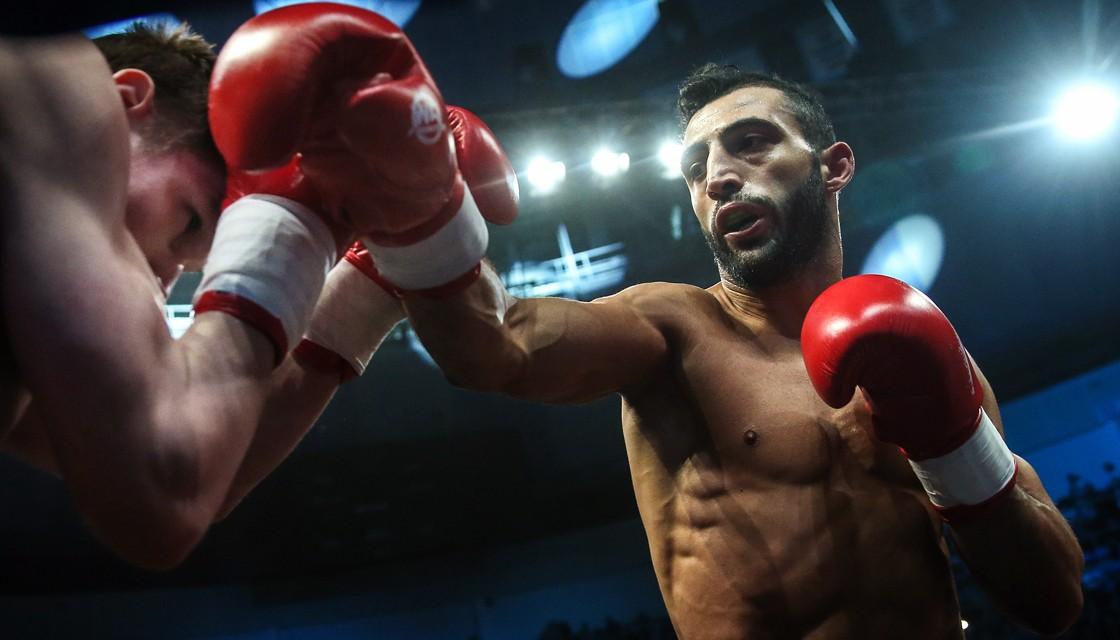 ONE Super Series will be part of the ONE Championship shows but as an embedded part and down the line will have its own standalone events ideally one per month. Fans get to witness this new concept on April 20th – ONE: HEROES OF HONOR in Manila which has a ring with bouts from various styles of martial arts. Legendary kickboxer and multiple-time world champion Giorgio Petroysan (85-2-2, 2 NC) will face Lion Fight world champion Jo Nattawut (60-11-2) under international kickboxing rules. This event will be a half mixed martial arts and half striking.

ONE Championship has a presence in 136 countries and eventually plans to venture in all the 194 countries globally. With a plan to conduct 24 events this year and a broadcast reach of 136 countries, 1.7 billion viewers around the world; ONE Championship has truly made a mark in the world of martial arts and with the launch of ‘Super Series’ has proven once again that it’s TRULY the HOME of MARTIAL ARTS.

Previous articleWatch: How Bellator Champion Ryan Bader showed up with two Pikachus at a Basketball game
Next articleUFC: Conor McGregor’s coach John Kavanagh claims that Conor will fight winner of Tony vs Khabib before trilogy fight against Nate Diaz