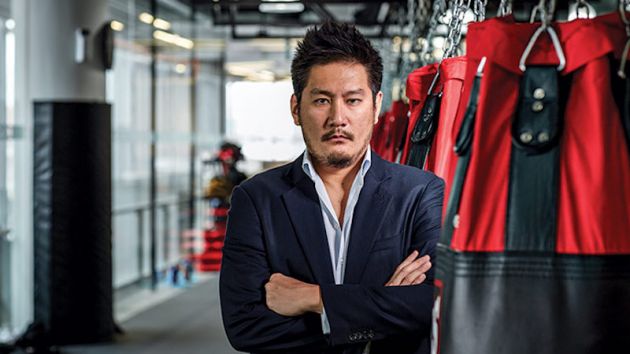 ONE championship is without a doubt one of the best Mixed Martial Arts promotional company in the world and is the best in Asia. Their talent pool is deeper than any organisation in Asia.

Over the years ONE has managed to rope in many UFC vets with most recent being former flyweight champion Demetrious Johnson, former lightweight champion Eddie Alvarez and emerging welterweight contender Sage Northcutt. 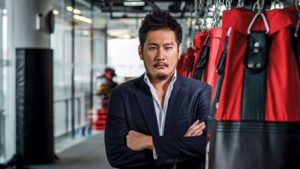 ONE championship has broken the myth that UFC has the best fighters in the world. The recent knockout losses of Northcutt and Alvarez are a testimony of that. Recently ONE championship CEO Chatri Sityodtong gave an interview to MMA Junkie where he revealed that he wants to make champ vs champ fights against the UFC fighters.

“I think the only organization I’d be interested to co-promote with would be UFC vs. ONE Championship, world champions vs. world champions,” ONE CEO Chatri Sityodtong said.

Do you guys want to see UFC vs ONE championship fights?