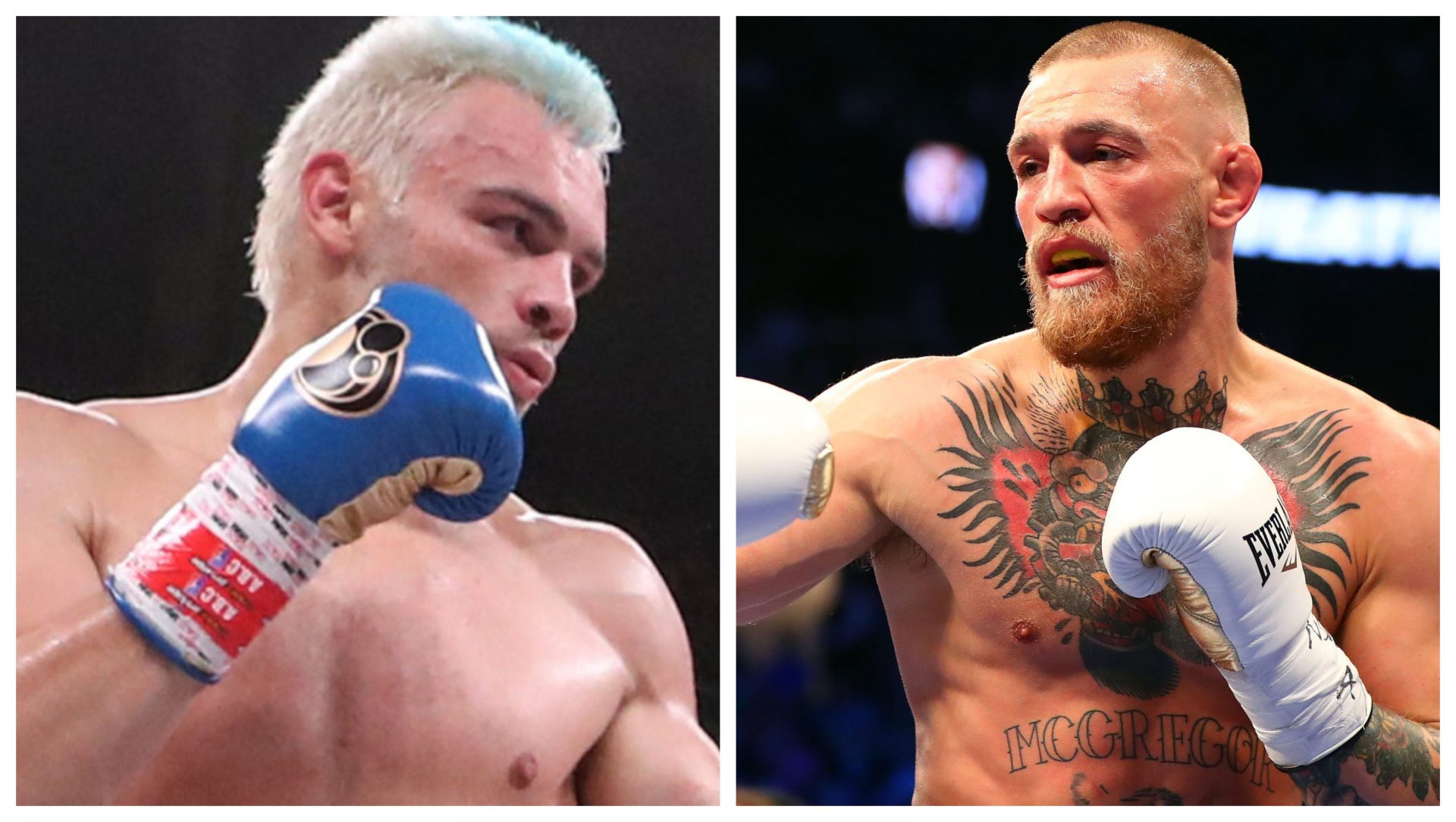 Even before squaring off against Anderson Silva in the squared circle this weekend, former WBC middleweight champion Julio Cesar Chavez Jr is already setting up his plan to box another UFC legend up next- Conor McGregor.

The Silva vs Chavez Jr fight, titled “Tribute To The Kings” is scheduled on 19th June at the Estadio Jalisco in Guadalajara, Mexico, which will also mark the latter’s return to the ring after seven months since defeating Jeyson Minda in November. 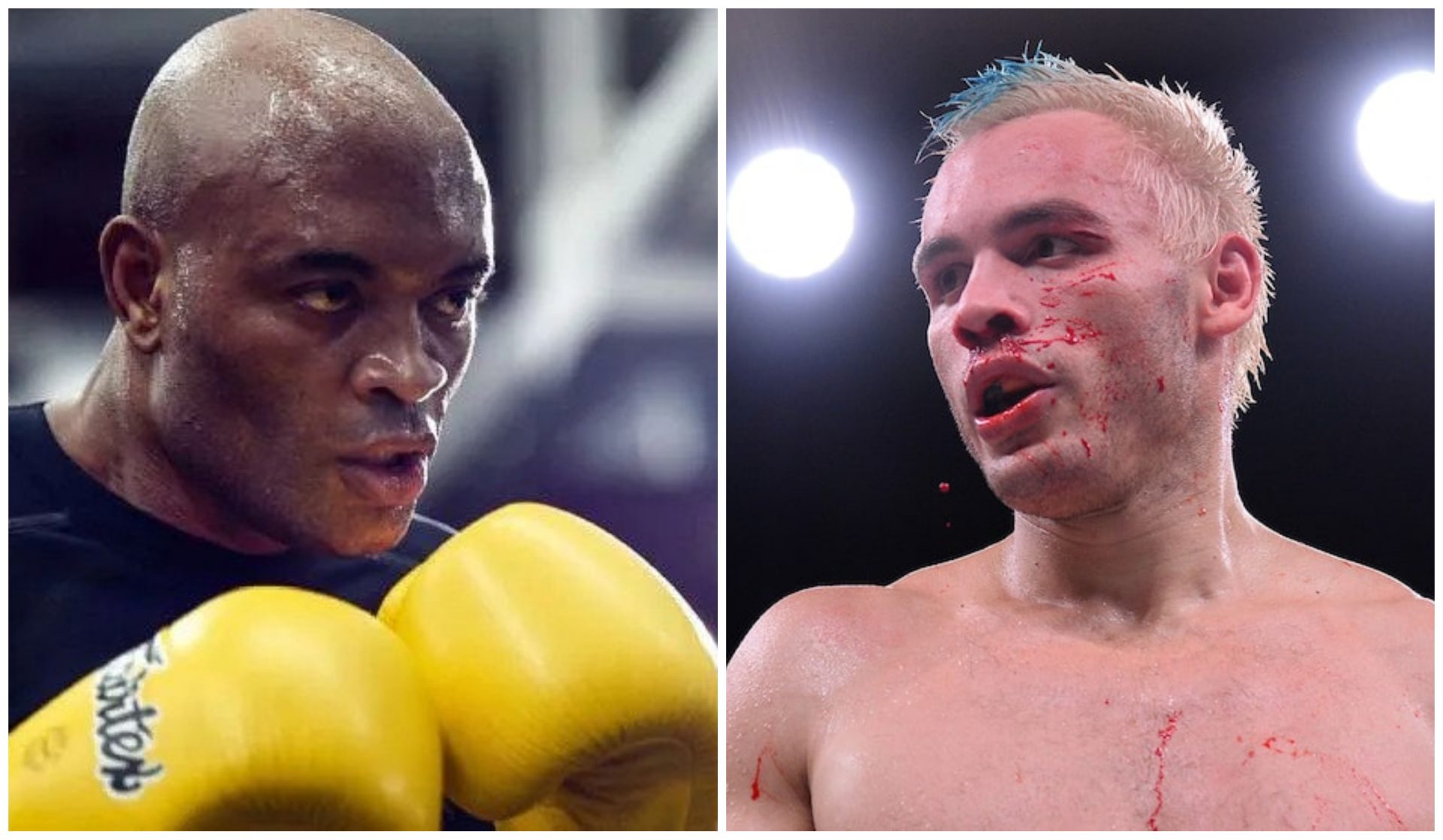 Although the Mexican pugilist still prefers to lock horns against his fellow boxers over mixed martial artists, facing McGregor after Silva is a plan feasible for the 35-year-old, who is already a favourite for the Sunday match.

“Conor McGregor fight in boxing, I like it because he’s [a celebrity],” Chavez Jr said in an interview with Heavy, “He makes a lot of pay-per-view. I’m okay with anybody.”

Can Conor return against Chavez Jr as a pro boxer?

Outside of a decorated mixed martial arts career, Conor McGregor has trained as a boxer since he was 12 years of age, and later went onto becoming All-Ireland champion at youth level.

‘Mystic Mac’s, grandest boxing contest came in 2017 when he was featured in a professional bout against the undefeated, fifteen times world champion Floyd Mayweather, a fight that the Irishman had lost via a 10th round TKO.

Although there has been no legitimate input on when, where and against whom Conor may return boxing, but the former UFC double champ has often hinted to don the sparring gloves in the future.

There were talks about a potential fight with Filipino boxing legend and eight-division world champion Manny Pacquiao reaching legitimacy, but the progress halted after McGregor suffered a loss against Dustin Poirier in their rematch at UFC 257 back in January.

On the other hand, Anderson Silva has already had a taste of pro boxing alongside becoming one of the greatest entities ever to be featured inside the Octagon.

His boxing debut dates all the way back to May 1998 against Osmar Luiz Teixeira, a fight in which Silva retired in the first of six rounds. The second and last time the Brazilian was seen donning the boxing gloves was against Julio Cesar de Jesus in August 2005, where Silva picked up a 2nd round knockout win.

Do you think Conor McGregor will nod to a boxing match with Julio Cesar Chavez Jr? Let us know in the comments below.