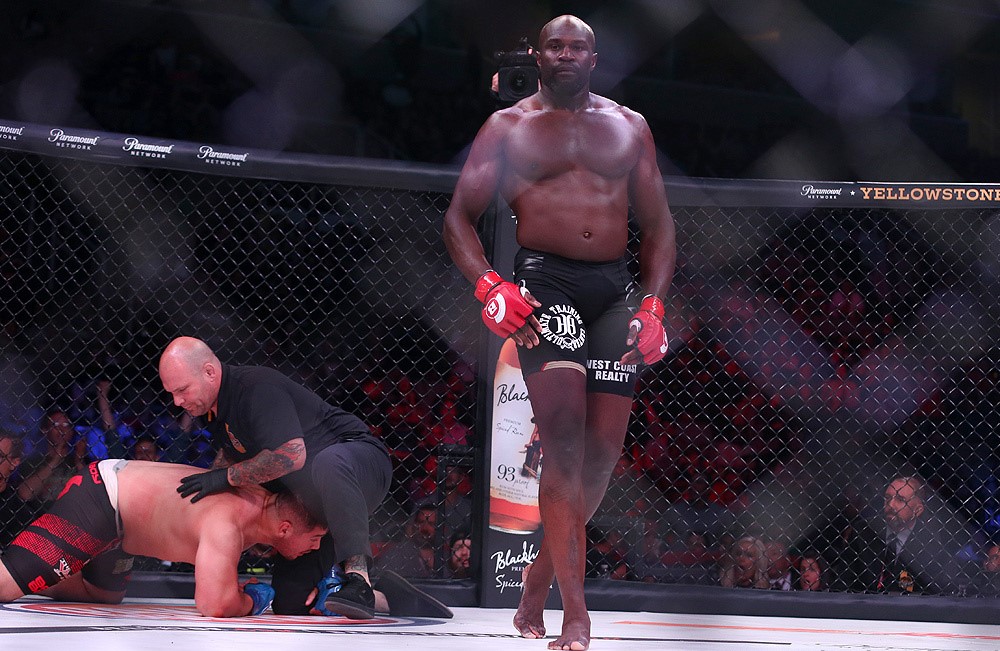 After the age of 40, most of the professional fighters have experienced almost everything that their careers have had to offer. However, the case of Cheick Kongo is slightly different. At age 44, the Frenchman will face Ryan Bader for the Bellator heavyweight title this Saturday.

Preparing for an elite wrestler like Bader has been no small task for Kongo. For the same, he has brought in elite Olympic level wrestlers for training camp.

“My training camp was good. We brought in a lot of wrestlers for this camp, like world-class wrestlers,” Kongo said to BJPENN.com. “They have been giving me a hard time. But, it made me better, I’m stuffing takedowns, I’m ready to go. I’m confident in my skills.”

Kongo is very confident in his striking ability. He believes that if he keeps the fight standing then the possibility that he ends up knocking out the Bellator  double champ.

“I expect this fight to end by knockout. Hopefully, it is me knocking out Ryan Bader,” he says. “But, I don’t focus on that. Just fight my fight, and want a good ending.” 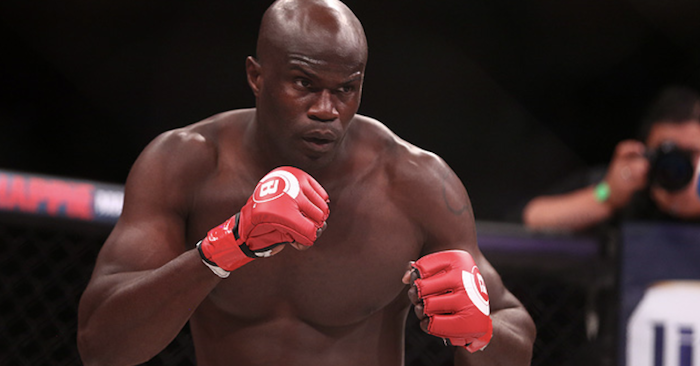 Despite the fact that he is 44, if he ends up knocking out Bader, he will consider himself the best heavyweight in the world.

“I can do it. Age means nothing. It will show them that I am the best heavyweight in the world,” he explained. “People have doubted me, gave up on me, I wasn’t in the grand prix, this will show and prove them all wrong.”

He admits that the reason for his longevity is very simple. He has been avoiding performance enhancing drug through out his career.

“The thing is, I stayed away from drugs, steroids. All that gives you the ability to perform better at the time,” the 44-year-old revealed. “But, it hurts your body in the long run so they aren’t being able to fight this long. My lifestyle has made me be able to fight and stay at the top for this long.”

“At my age, you have to think about retirement. I wish I wasn’t worried about it, but I have to at 44-years-old. This fight could very well be the last one,” Cheick Kongo concluded.