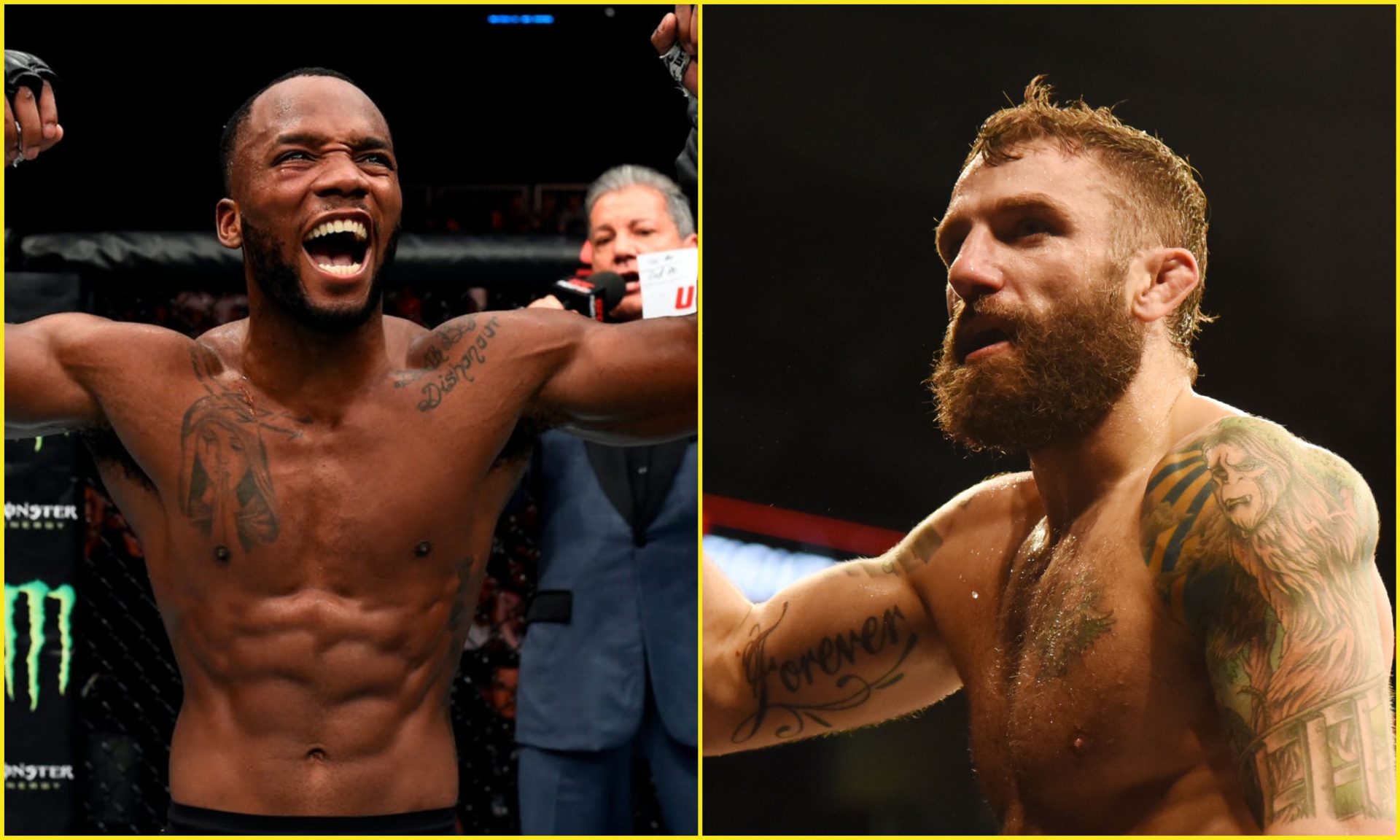 Welterweight contender Michael Chiesa is one of a few men willing to fight Leon Edwards but even he admits a fight against Stephen ‘Wonderboy’ Thompson is preferable.

Chiesa has been sidelined since beating the former lightweight champion, Rafael Dos Anjos earlier this year. ‘Maverick’ underwent surgery in July and is now aiming to fight in December or January – potentially against the avoided Englishman, Edwards. 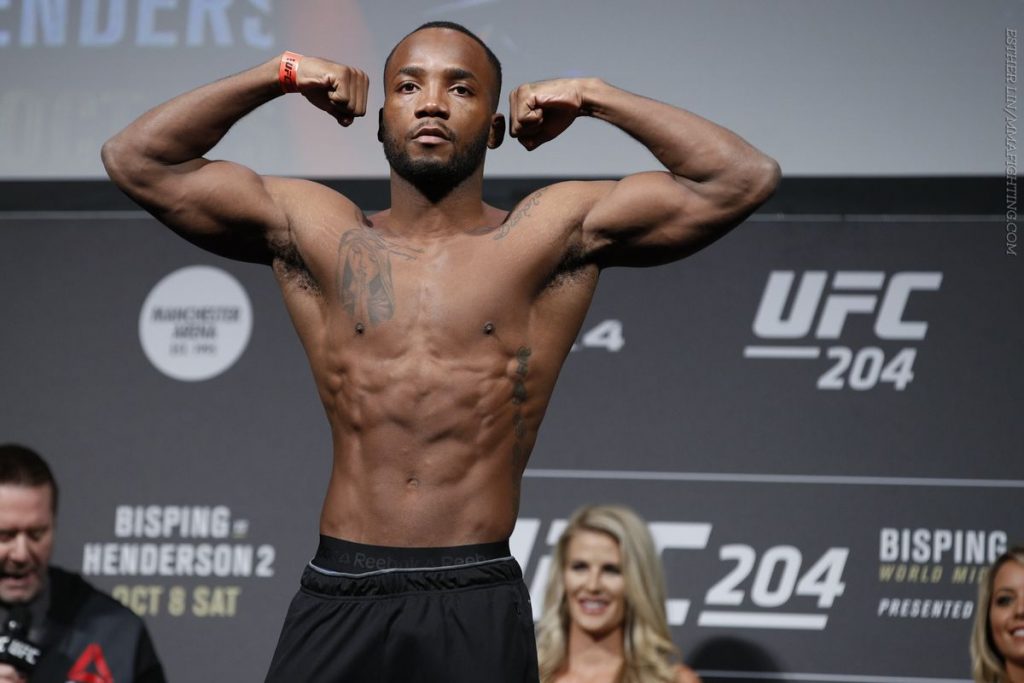 “I don’t think Leon’s gonna get the title shot next,” Chiesa told Submission Radio. “I think they’re gonna make him fight someone else. And that’s a fight – look, I don’t even ask for Leon, because I feel it’s out of line. He won eight fights in a row, he should be fighting for the title, you know what I mean? I’ve only won three in a row. But that’s a guy I would welcome a fight with. I’m really gunning for the top of the heap. I want to fight guys ranked ahead of me. I’ve been in the UFC for almost nine years. I’ve fought prospects, I’ve fought veterans, I’ve fought former champions. I’ve fought first-ballot hall of famers. I’ve fought a laundry list. Every type of person in any position in the fight game, I have fought. So, I’m really aiming ahead. So, if Leon Edwards is the fight, I welcome it. I like that fight a lot.”

Chiesa vs Edwards or Chiesa vs Thompson?

It’s been 13 months since “Rocky” Leon Edwards has had a fight. The 28-year-old Englishman is riding an eight-fight win streak. And much like his younger middleweight brother Fabian in Bellator, who’s 9-0; the welterweight is getting beyond frustrated at this point.

With him being ranked 3rd though the pool of fighters that makes sense for him diminishes. Would it be interesting to see him slug it out with a Mike Perry, Alex Oliveira, or a Belal Muhammad? Yea sure. But the juice isn’t worth the squeeze in those matchups.

Leon Edwards was long rumored to fight Tyron Woodley. That never came to fruition and would be a solid test. He, like many, have issues with Colby Covington. And say what you will about “Chaos”, his cardio is super, and that would easily be a solid main event. Even a Michael Chiesa or Stephen Thompson could test him.