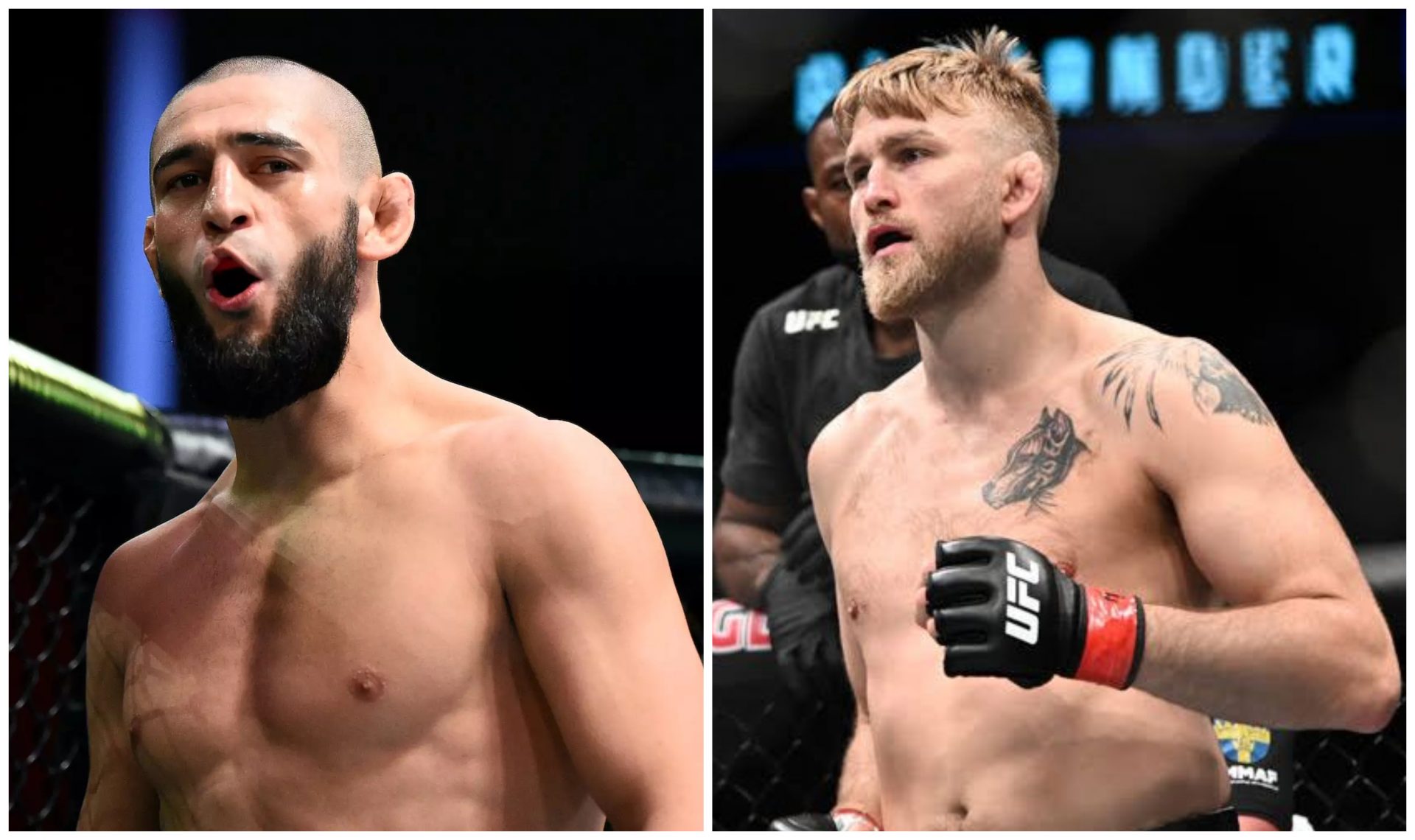 UFC superstars and teammates Khamzat Chimaev and Alexander Gustafsson are bound for Las Vegas before the two mark their return to the Octagon.

Rising in the combat sports community as one of the future superstars, Khamzat Chimaev (9–0) was last seen in action on 19th September last year when he delivered a brutal 17 second KO to Gerald Meeerschaert at UFC Vegas 11.

However, the Chechen-born Swedish had a sudden pause in his career after he tested positive for COVID-19 in November and earlier this year in March, Chimaev had even announced retirement from the sport due to health complications arising from “The Wolf”s lung complications.

But as later UFC president Dana White confirmed that the welterweight will be coming back to the Octagon, Chimaev restored his commitment to MMA and asserted that he will return to “smash” the opponents.

Alexander Gustafsson (18-7), Chimaev’s compatriot and teammate at Allstars Training Center in Sweden, has been on an almost a year long hiatus away from the UFC since suffering three back to back losses.

A former UFC light heavyweight title contender, Gustafsson’s last victory inside the cage dates back to 2017, and since then, “The Mauler” has suffered losses against Jon Jones, Anthony Smith and Fabrício Werdum.

His submission loss to Werdum back at UFC Fight Island 3 on 26th July last year marked Gustafsson’s heavyweight debut and also the last time he was seen in action.

Now, as they both prepare for their return to Octagon, Chimaev’s coach Andreas Michael recently confirmed that both Chimaev and Gustafsson, along with featherweight prospect Guram Kutateladze are heading for Las Vegas.

“It feels good to have him back. We feel really good. We’re going to the US on Friday,” coach Michael revealed to Frontkick.Online, “it will be a long camp there, with Alex, Khamzat, and Guram. We will train in Vegas, go around to a few different places. Xtreme Coutoure, Robert Drysdale’s Club, the UFC’s Performance Institute, and elsewhere. We go where we are welcome.”

A former Brave CF star, Chimaev made his debut in the UFC on 16th July last year when he defeated John Phillips via Submission (Brabo choke) at UFC Fight Island 1. The undefeated Russian emerged as one of the future superstars in MMA and for many, he has been touted to fill the shoes of Khabib Nurmagomedov, the former UFC lightweight champion.

While there are yet no confirmation on who Chimaev will face next, Neil Magny is the most potential name coming from the lot and his team has also showed interest on the fight. The two have even clashed on social media in recent times.

“I hope so. It’s a good fight and the one we want. Whatever we plan, it’s up to Khamzat. He might get in shape and say he wants a fight next week. Then only God knows how many times he fights this year,” said Majdi Shammas, Chimaev’s manager.