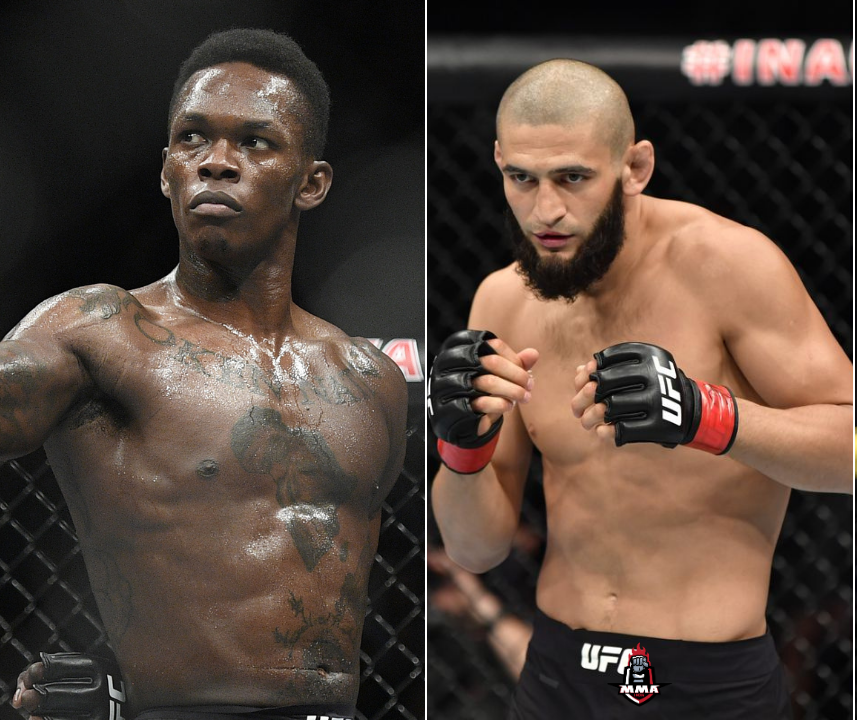 The UFC rising star Khamzat Chimaev after finishing Gerald Meerschaert in just 17 seconds has issued a warning to Israel Adesanya and Kamaru Usman. 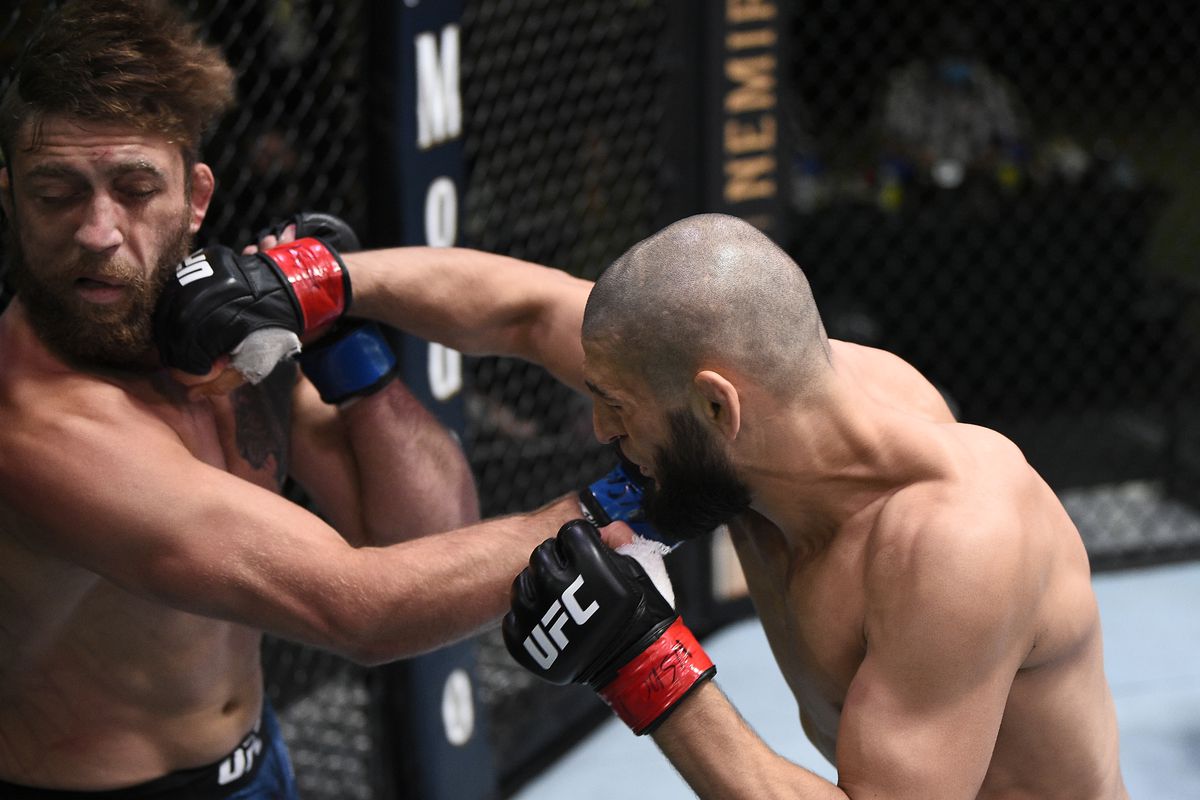 Chimaev’s previous two UFC wins against John Phillips and Rhys McKee were both earned on the mat – one by submission and other by ground and pound TKO – as he showed the sort of dominant grappling and top control which led to the comparisons with UFC lightweight champion Khabib Nurmagomedov.

He said his brutal knockout of Meerschaert who has a 6-6 record in the UFC showed that he has much more to his game than just grappling and mat skills. After the fight at UFC Vegas 11, Khamzat Chiamev talked about the fight and his plans in the UFC.

“I’m always angry to smash somebody and knock him out as I did now, but it’s nothing personal, it’s a sport,” he said. “You have to talk, you have to take him as he was. When I looked at his eyes … in the cage when I looked at him, he didn’t want to be there. I said that directly.”Chimaev said about Meerschaert.

Chimaev then addresses comparisons to Khabib “Everybody says, ‘You’re Khabib. Khabib No. 2,’ something like that. But I am Khamzat,” he said. “I can knock out people, submit the people, smash the people, everything. I have everything.”

Khamzat Chimaev said he can stop Adesanya and Usman

Khamzat Chimaev is yet to fight a ranked opponent in either division he fights in, he’s already confident he could defeat both UFC welterweight champion Kamaru Usman and middleweight champion Israel Adesanya.

Chimaev is now set to fight the UFC veteran Demian Maia which he believes is a very good fight for him and he will beat Maia.