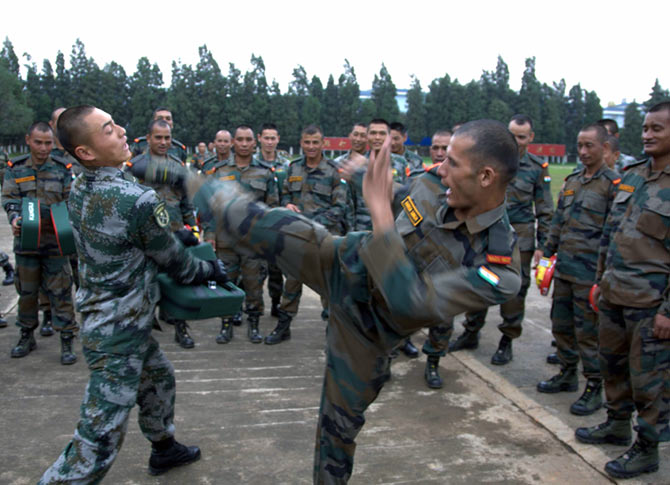 Tensions between two powerful nuclear neighbours China and India are extremely volatile at the moment.

At least 20 Indian soldiers were killed in a recent scuffle with the Chinese Army on 15th June. The clashes took place at the Galwan valley, which is located in the western Himalayas in the Ladakh region. 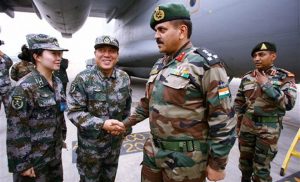 The recent clashes were the deadliest in over four decades. China and India are fighting over a border dispute and both sides claim vast swathes of each other’s territory. The disputes are a result of demarcation lines made by the Britishers when they were the colonial rulers of India.

While India suffered the loss of 20 soldiers, the Chinese side never released the casualty on their side. However, according to military sources, at least 45 to 50 personnel of the People’s Liberation Army were killed in the clashes. As per reports, 3 Medium Regiment of Indian Army had captured a Chinese colonel during the clashes and later released him.

This may be the reason behind China recruiting MMA fighters to help train it’s troops along the Indo-China border in hand to hand combat.

According to a report by SCMP, 20 MMA fighters from the Enbo Fight Club were recruited for their border militia. The club is from Sichuan province in the country’s southwest and would form the Plateau Resistance Tibetan Mastiffs to be based in Lhasa, Tibet.

“If the country needs us, the Enbo Fight Club will wholeheartedly complete more challenging tasks. As for whether [our fighters] took part in the conflict a few days ago, don’t ask me, I didn’t ask,” club owner En Bo was quoted as saying to Chinese state broadcaster CCTV. (H/T – SCMP.com)

The club has been known to produce top MMA fighters who have eventually competed in organisations like the UFC.

Why are India and China fighting with fists and stones?

India and China are two of the biggest military spenders in the world. Militaries of both countries are armed with sophisticated weapon systems and are also nuclear-armed neighbours.

Despite this, both the countries have been seen fighting each other with fists and pelting stones at each other. Both countries signed the “Agreement Between the Government of the Republic of India and the Government of the People’s Republic of China on Confidence-Building Measures in the Military Field Along the Line of Actual Control (LAC) in the India-China Border Areas” in November 1996.

As per the terms of this agreement, militaries from both the countries are prohibited from firing guns or detonating explosives within 2km (1.2 miles) of the LAC except for training use in shooting ranges “to prevent dangerous military activities in the LAC”.