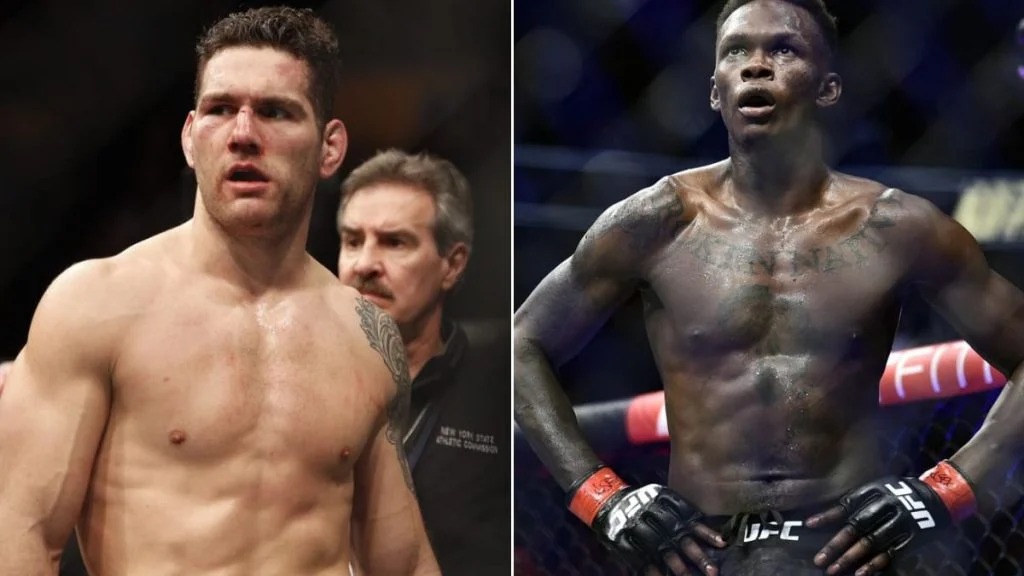 Chris Weidman is scheduled to fight this weekend at UFC 261 against Uriah Hall at the Vystar Veterans memorial arena in Jacksonville, Florida.

Chris Weidman was scheduled to fight Uriah Hall at UFC 248 last year, but he had to pull out of the fight after contracting Covid-19. 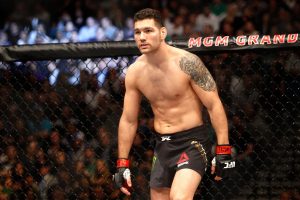 Chris Weidman turns 37 in June later this year and he plans on making one last run at the middleweight title.

“I want to go out there and let the fans choose when they want me to fight (for the title), and I have to do that by making some big statements,” Weidman said at UFC 261 media day. “I don’t expect it to be right after this Uriah Hall fight. I expect to fight another big name after that, and if it takes another one, it takes another one.

“But I think win two fights in spectacular fashion and I get to show my potential, I think people are going to want to see me fight for the title.”

Chris Weidman is a bad match-up for Israel Adesanya

Israel Adesanya suffered his first career defeat against UFC light heavyweight champion Jan Blachowicz at UFC 259 last month. In that fight, Blachowicz was able to takedown Adesanya and use his wrestling to grind out a five-round decision win. It was also the first loss of the Nigerian born superstar’s MMA career.

Chris Weidman said that seeing how Blachowicz was able to handle Adesanya, he has said that he is a bad match-up for the champion given his wrestling pedigree.

“Seeing that fight, seeing how a strong guy was able to out-grapple him and get the takedowns, it definitely reaffirmed the thoughts that I had on that fight,” Chris Weidman said. “That being said, I have some work to do. I got Uriah Hall. I don’t expect to be fighting Adesanya next. I do know I’m bad matchup for him, and when I’m able to prove it to everybody, people are going to want to see it”. (H/T – MMAJunkie.com)

How do you guys think a fight between Israel Adesanya and Chris Weidman turn out? Let us know in the comment section below.