Chris Weidman looking for tune-up fight, but open to rematching Luke Rockhold next 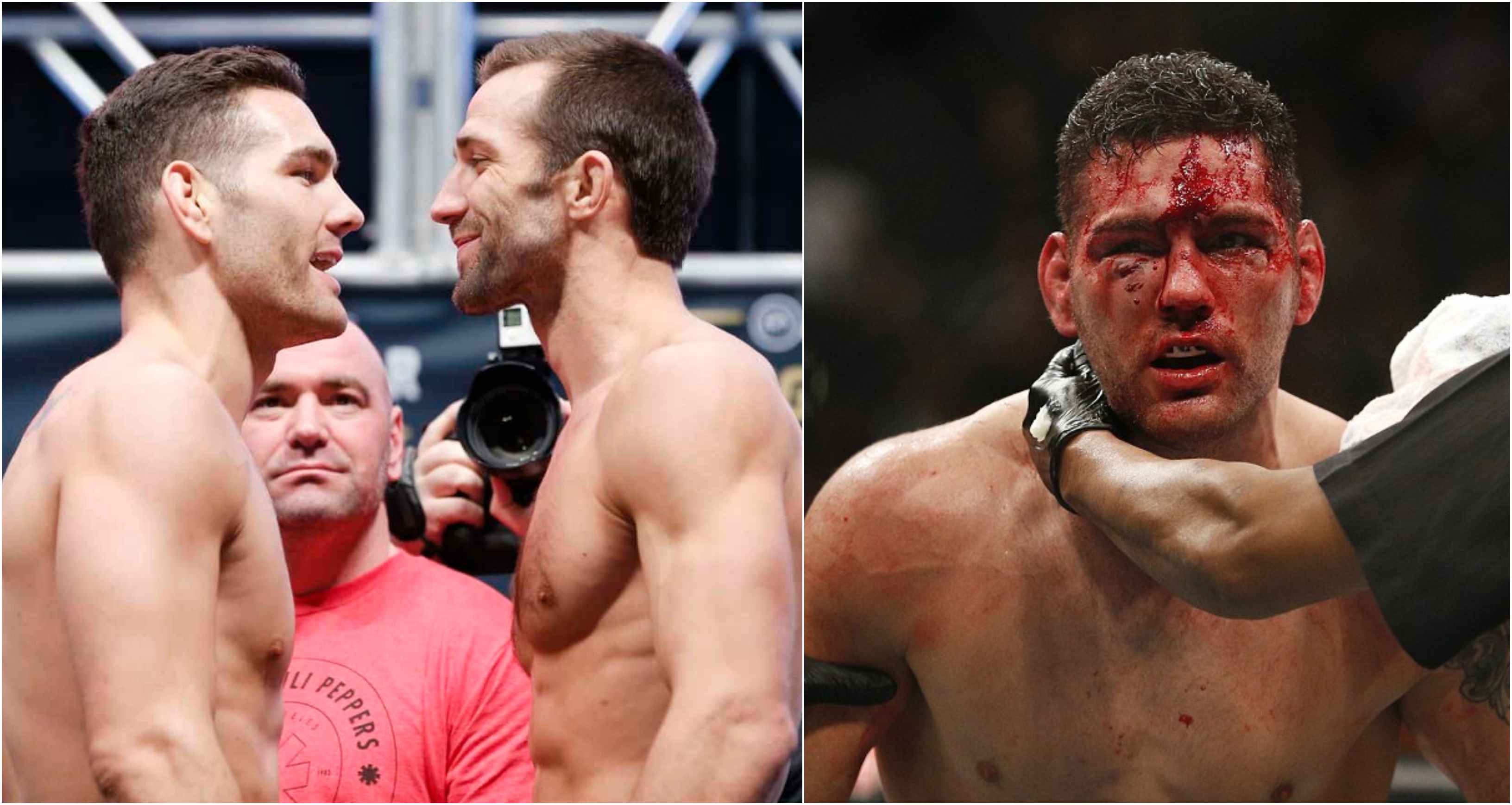 They were also scheduled to fight two-years later, but it was again cancelled when Rockhold got injured. Weidman has always wanted the rematch and both fighters also moved up to light heavyweight division albeit both their fights ended in a knockout loss.

Luke Rockhold lost in his light heavyweight debut to Jan Blachowicz at UFC 239 via KO in the second round, whereas Chris Weidman lost his 205 lbs debut to Dominick Reyes via first-round KO. 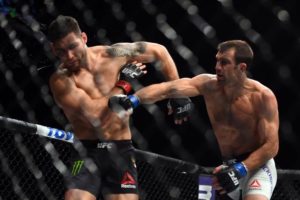 Weidman has said that he doesn’t plan on retiring anytime soon and is planning to return to the cage in the first quarter of 2020.

Speaking on the MMA and Beyond Podcast, Weidman says he is open to a rematch with Rockhold again but he first plans on a tune-up fight first. (h/t Abhinav Kini of TheBodyLockMMA.com).

“I haven’t had a tune-up fight in my career. My last 11 or 12 guys are top five in the world. I’ve been in main events and on the main card since my first fight in the UFC,” Weidman said.

Do you guys want to see a rematch between Luke Rockhold and Chris Weidman?