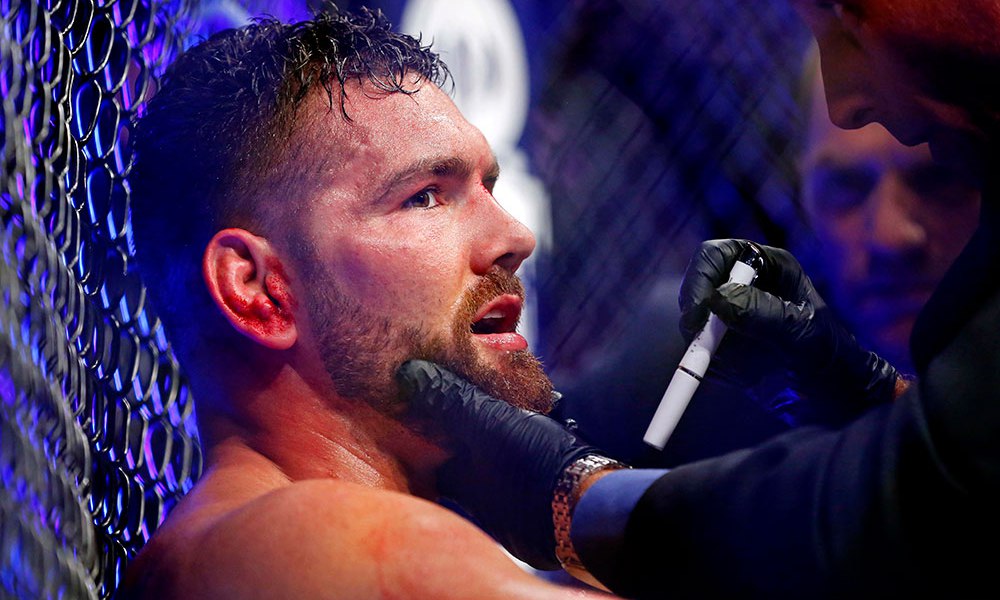 However, prior to the Gastelum win, he was on a three-fight losing streak and now there are talks about him moving up to light heavyweight and his coach Ray Longo also saying the same stuff. 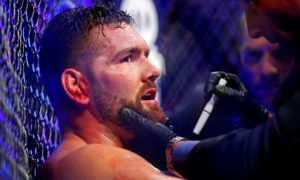 “I really did think the weight cut went really well, but who knows?” Longo said on the most recent edition of “The Anik & Florian podcast.” “The brain is the last place to get the fluid when you rehydrate, so again, maybe 205’s a better fit because I don’t see this ever happening in the gym. Ever. So maybe 205 might be a place where he comes in stronger, more coherent. All (of) those things.”

Losing to Souza has put Weidman in a terrible position as he planned to fight the winner of Gastelum vs Whittaker next.

What do you think should be next for Chris Weidman?

Previous articleDonald Cerrone: No wrestling, only striking against Mike Perry
Next articleAfter calling her out and then delaying, Cris Cyborg wants to make Amanda Nunes pay